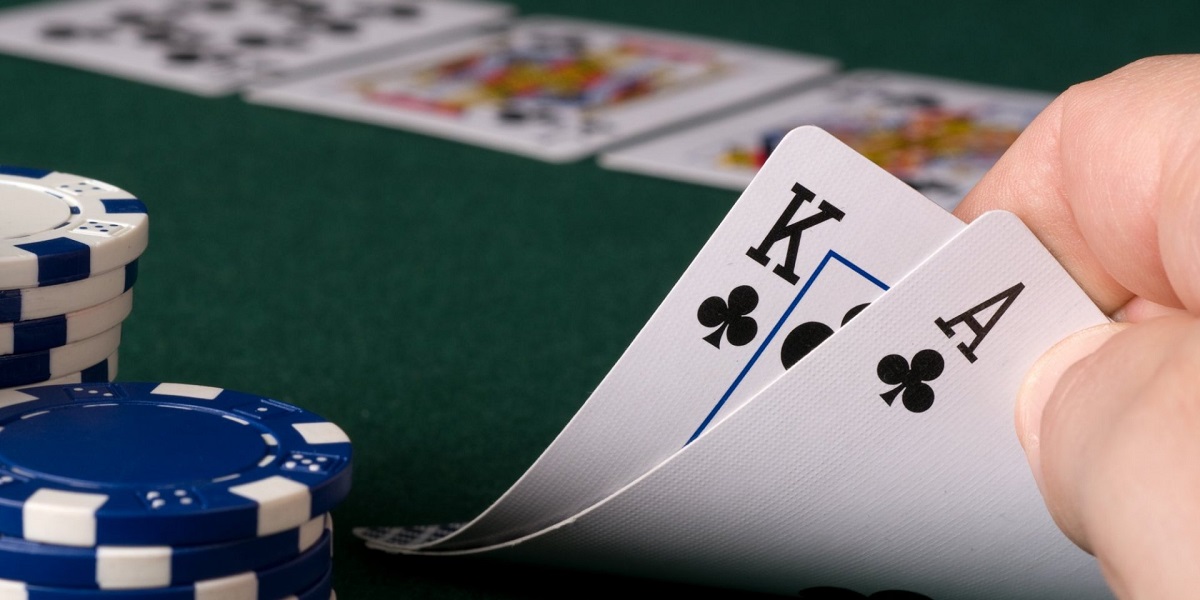 Texas Hold'em is a form of poker played with two-hole cards and a maximum of five community cards that all players can use to create the best hand. Knowing the hierarchy of hands in poker is important, and Texas Hold'em games are no exception. Let's refresh your memory so you know the poker hand rankings and what cards make up each hand.

The hand rankings used in Texas Hold'em include nine hands, which we have ordered from lowest to highest value and which we will discover as we progress through the following lines. To give you an idea, the ranking from lowest to highest in Texas Hold'em would be as follows: high card (the least valuable hand), pair, two pair, three of a kind, straight, flush, flush, full house, poker, straight flush and royal flush.

As such, the high card can be considered to be any hand that does not fall into one of the categories below. In the event of a tie, the highest card wins, hence the name.

A pair is when you get two cards of the same value (e.g. two aces, two ladies or two sixes), and all other cards are unpaired. A more 'pro' variant is the double pair, which is shown below.

Three of a kind