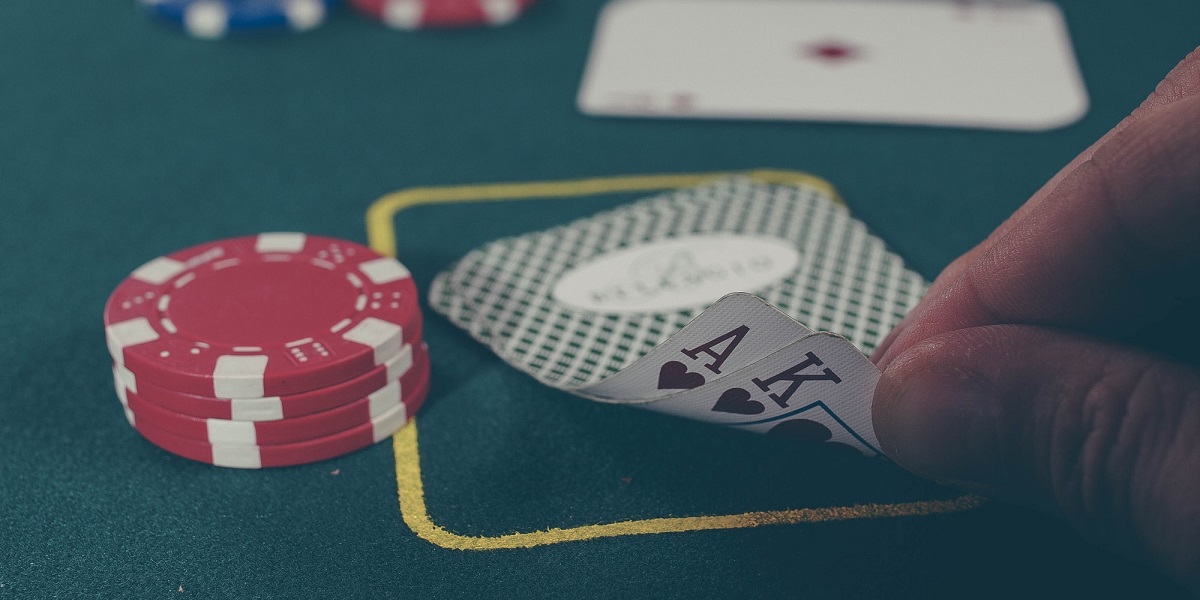 Although many consider poker to be a game of chance, the truth is that there are many more factors behind this traditional card game. It is true that luck has a great deal to say in the outcome of the game, but discipline, mathematics, probability and the ability to read and interpret are other elements that come into play during a game of poker.

For any player to be able to win it will be necessary to bring together a dose of each element, so we are going to review the ways in which the best strategies are forged to win at Texas Hold'em, which in poker and worldwide is the most played and known modality both in physical support and in online rooms.

The truth is that there is no magic formula that allows us to create infallible Texas Hold'em poker strategies. The good thing about poker is that, while luck plays an important role, it is usually pretty fair in terms of the level of skill required and the chances of winning a good prize.

However, no matter how much experience you have or how many hours you have put in, there are four basic pillars on which the rules of poker strategy are based: caution, aggressiveness, predictability and the ability to take advantage of your opponents' mistakes.

But all of these do not work on their own: they need to be combined in the perfect doses to result in an entirely valid poker and Texas Hold'em strategy.

Only the experience and instinct that each player develops over time will allow him to mould the best Texas Hold'em strategies during a poker game. Far from being governed by a magic, unchanging formula, poker strategies (in Texas Hold'em and any other variety) are moulded to a point where the player's instinct drives the subconscious to automatically interpret the most relevant features of the game.

Experience allows this instinct to develop, which in turn is vital for the strategies to be appropriate and flow during the course of the game. Therefore, the best thing a poker fan can do is to practice, practice, practice. This is the only way to develop that instinct that allows you to read the games correctly, and without which it is very difficult to know how to read the signals that give you a glimpse of a bluff or a good hand.

One of the most influential aspects of adjusting your strategy during a game is the body language of your opponents. Although they can give misleading signals about their intentions or their chances of getting a good hand, the truth is that having this ability trained allows you to hit with a higher probability of success when it comes to not taking unnecessary risks or discovering a bluff.

But don't forget that, in addition to knowing how to read the body language of others, it is just as important not to give clues to your opponents during the game. It's a skill that goes both ways and can only be mastered with experience and a large number of games behind you.

You never know what kind of player profile you will be playing, but it can happen that all the opponents at the table are predators who will be looking to take out their opponents at the drop of a hat.

In this type of game, it is best to take extreme caution and err on the side of caution, as the most important thing, especially if you are taking your first steps in poker, is that you don't lose your entire stack.

There is no foolproof strategy for every game

If there is one thing you need to understand about Texas Hold'em strategy, it is that in poker there is no one tactic that works well in every game. By this we mean that it is a mistake to be tempted to repeat the same strategy you have used in a previous game in an attempt to emulate your previous success, when you are better off analyzing the variables carefully to try and get the strategy right.

Sometimes you'll get it right, sometimes you won't: in poker, repeating the same strategy at different tables and with different player profiles almost never works, so discard the idea as soon as possible.

No poker strategy, in Texas Hold'em or otherwise, comes out of nowhere. To a greater or lesser extent, mathematics is always present in a poker game, and it is also present at the strategic level.

Probability is just the tip of the iceberg of the whole conglomerate of mathematical knowledge that you will need to master to fully understand the dynamics of a poker game, so make an effort not only to maintain a discipline that allows you to play recurrently at the tables while taking the right risks, but also to study the theoretical foundations of the mathematics of poker. They will be of enormous use to you in shaping new and successful poker strategies during a game of Texas Hold'em.

In poker, a "tilt" is when you lose control due to the onset of a high-intensity emotion. This is usually caused by an unforeseen setback, but it can also be caused by any other factor outside the table, yes, but equally noticeable to the player, so keeping emotions in check is often a key aspect of winning.

In other words: for the best poker players in the world, this game is not about pretending not to have emotions; of course, they do, we are human and we can't help but feel. For them, it is about mental training, self-control and discipline. Limiting the ability of emotions to affect us on different levels is not only useful when playing poker: it can also help in other areas of everyday life.

Therefore, it is important to avoid despair when an unforeseen event arises or when there is a factor of any nature that affects us in a negative way. Otherwise, no matter how good our tactics have been so far, we will ruin the poker strategy we were following during the game of Texas Hold'em.