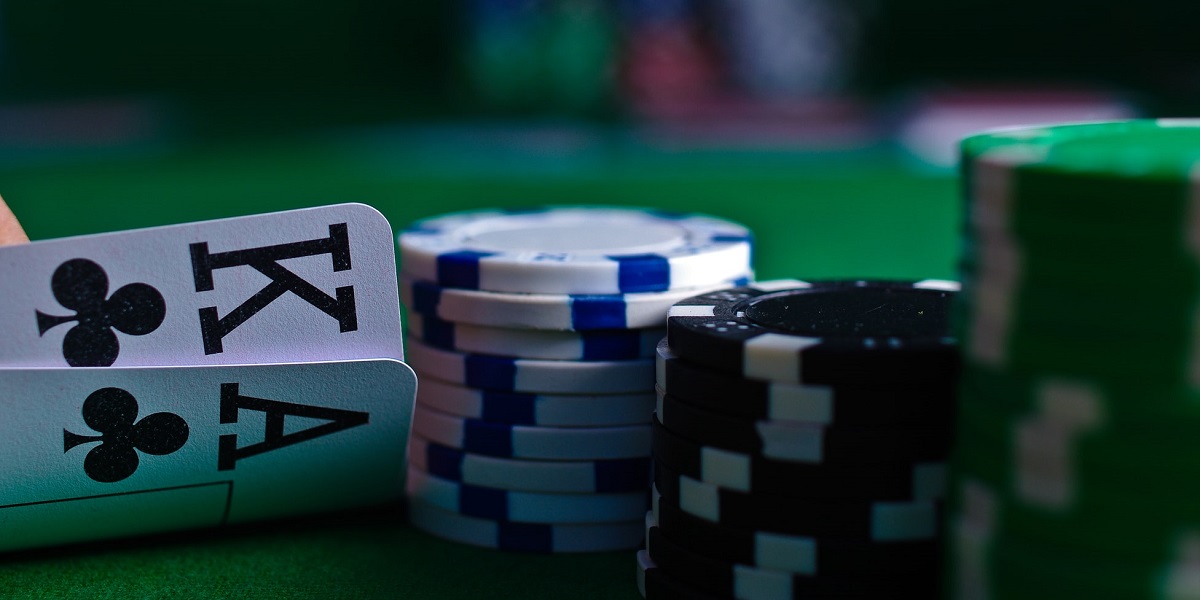 In the first chapter dedicated to the most famous poker game of the moment, we are going to delve into the origins of its history. To start looking into Texas Hold'em, we have to go back to Texas City in 1900. However, it wasn't until 1970 that tournaments became popular in US casinos after the start of the World Series. The Binion Horseshoe casino was the first to host a Texas Hold'em poker tournament.

The origins of Texas Hold'em and its rise in popularity

Countless Texas Hold'em tournaments have been played to this day, but there is one name that started it all: Johnny Moss, recognized as the first Texas Hold'em poker world champion. Obviously, before him, others would win massive games and tournaments of greater or lesser level (surely the citizens of Texas themselves), but Johnny Moss has been considered the first official winner of a poker tournament of this modality.

Texas Hold'em and its history span almost the entire 20th century and remains popular to this day, both at the physical tables and in prolific online play. Over the years, more and more poker fans have become interested in the game, which has become the most played poker game in the world.

The World Series of Poker has become a global showcase that has demonstrated the solid foundations of this form of poker to create games of increasing interest as it develops. Such was its popularity that Las Vegas quickly outgrew Texas Hold'em, expanding to other parts of the world to become one of the most acclaimed games of all time.

However, there is a lot of confusion about the origins of poker because, although we know that the beginning of the 20th century was the birthplace of Texas Hold'em, in reality poker was played much earlier. Some say that poker emerged in China as early as 969 AD, when a card game is believed to have been played in a manner very similar to dominoes.

Another theory suggests that poker actually originated in Persia, whose people played a very similar card and gambling game during the 17th century. This game was called Ace Nas and consisted of 25 cards, with each player being dealt five. What does seem clear is that the tradition of poker came to Europe via the Middle East, and from that point onwards the people of Europe were introduced to card games.

An alternative theory states that poker stems from a 15th century game called Il Frusso, which in the 16th century would be known as La Primera or Primero in Spain, and in France and Germany was known as Poque and Poche, respectively.

The evolution of poker in American casinos and taverns

Before Texas Hold'em took a prominent place in the history of poker, the most famous form of the game was called Five Card Draw, also known as "the five-card draw game". The game enjoyed enormous popularity after the Second World War, when the casinos in Las Vegas were in their golden age. Later, in the 1940s, Caribbean Stud Poker, in which the player duels hand-to-hand with the dealer, also became popular.

But the appearance of Texas Hold'em at the beginning of the 20th century and its popularization in the following decades, arriving in Dallas around 1925, meant that great personalities of the time such as Benny Binion, creator of the World Series of Poker, consciously or not, promoted the projection of this variant. A few decades later, Texas Hold'em was already one of the most played poker variants and has maintained a hegemonic position at all levels, being the preferred option for both novice and professional players, battling with the best players in the world in Texas Hold'em games.

Some references already make it clear that poker was already being played in North America since at least 1829 (the term appears in literary works such as Dragoon Campaigns to the Rocky Mountains, by J. Hildreth and published in 1836), and in fact it is possible that other states were already familiar with the game before that. In the case of states such as Louisiana, poker was already a very popular game in 1830 and, in fact, it is estimated that the freighters that sailed on the Mississippi River had a lot to do with its popularization, since people used to kill time playing poker inside them.

From the middle of the 20th century, given the enormous popularity and love of the game that had been carried over from the post-war period, Texas Hold'em made its way onto the gaming tables of numerous casinos, and many of those located on the Strip incorporated it into their tables as soon as they realized the enormous interest it aroused. This gradually led to the legalization and regularization of this variant of poker (which took place in some states at a much later time than might be expected; in California, for example, Texas Hold'em was recognized as an official variety of poker in 1988).

Over time, the competitions have grown to include more and more fans and spectators. The regularization of Texas Hold'em and the history behind it encouraged WSOP organizers to create the so-called HORSE, a competition combining Hold'em, Omaha, Razz, Stud and Eights of Better Stud into one, which debuted at the World Series of Poker in 2002.