Aces and eights: why is this hand known as the "dead man's hand"? 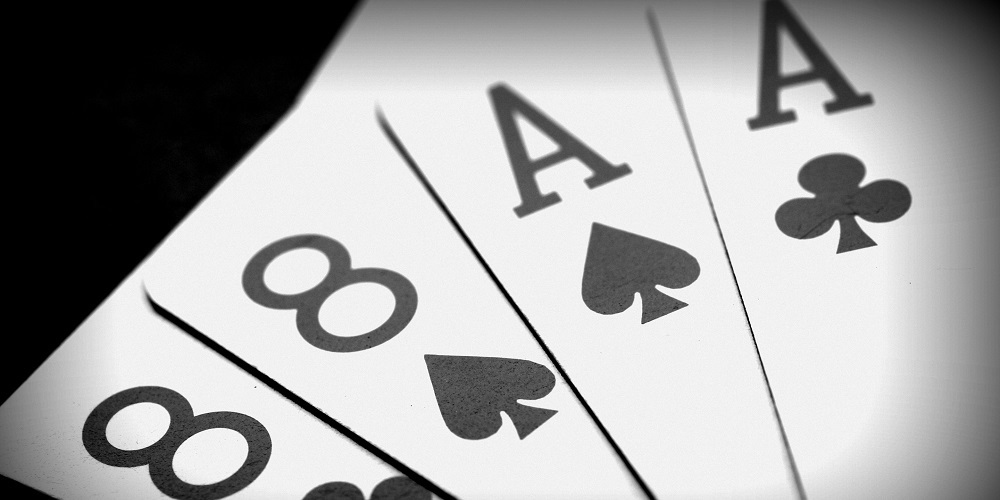 This famous card combination has been known for decades as the "dead man's hand". Given the true story of the infamous protagonist and the number of stories that have fed the legend, it's no wonder that the story of this poker hand has come down to us with a dose of fascination and intrigue befitting the best poker games in history.

What is "the dead man's hand" in poker: origin and meaning 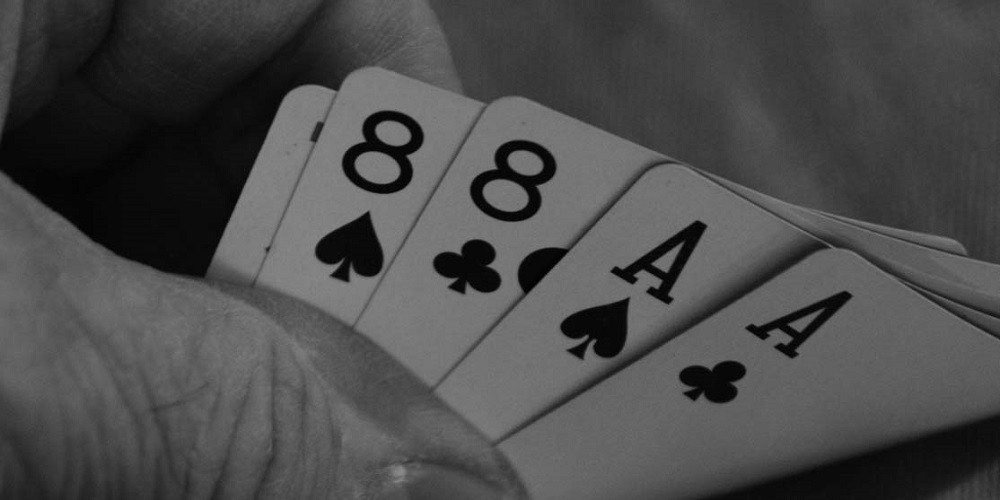 What is known as the "dead man's hand" in poker is nothing more than the card combination of two aces and two eights. Although it is not called that because it is a bad hand, Wild Bill Hickok's luck while holding these cards in his last poker game led to this combination being known by that name.

Wild Bill Hickcok was a bandit and gunslinger, one of the key figures of the Wild West at the time. A name that would go down in history for the little fortune he proved to have in his later years. The fact that he was shot dead while playing poker and retained two aces and two eights with him meant that this hand automatically became known as "the dead man's hand". Simple as that.

Who was Wild Bill Hickok 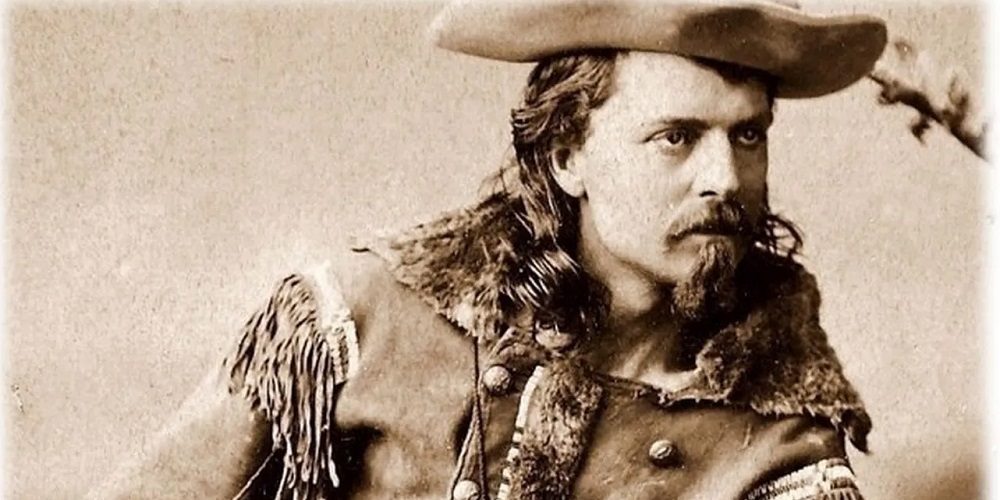 Wild Bill, by the name of James Butler Hickok, was born in 1837 in Illinois, USA. He was always innately feisty and rebellious. That, coupled with his great skill with firearms, meant that he had everything he needed to excel in the golden age of Western cowboy gangs.

As a child, he was a crack shot, as he and his father defended their farm. They also used guns when helping plantation slaves escape to the free states, something that would eventually earn Wild Bill enemies.

Bill's temper caused him to have a major fight with another boy at the age of 18. The two ended up throwing each other into a canal. At the time, Bill thought he had killed the boy and escaped to Kansas to avoid being charged with murder. Here, he joined the Free State Vigilante Army and worked as a policeman in the years that followed, holding various positions within the hierarchy.

Wild Bill's life was a colorful one. Some say he escaped death from a bear's claws, beat more than one gunfighter in a duel, and was even considered one of the fastest gunfighters to draw and fire.

So it was all his life until, on the fateful afternoon of August 2, 1876, Wild Bill was playing five-card stud poker at Nuttal & Mann's Saloon, a bar in Deadwood, South Dakota, when Jack McCall shot him in the back of the head. McCall would be captured months later for Wild Bill's murder and sentenced to death - he died by hanging in March 1877 - but the legendary gunfighter's death had already been consummated. And at a moment, moreover, that would make him go down in history.

Apparently, after being shot, Wild Bill fell to the ground without dropping his cards. That fact helped to give the name "the dead man's hand" to Bill's double pair at the time of his death. Years later, a memorial was erected in Wild Bill's hometown in his honor for helping slaves escape. The Wild Bill Hickok Memorial was declared a cultural heritage site by the Illinois Historic Preservation Agency.

How to play the dead man's hand in poker? 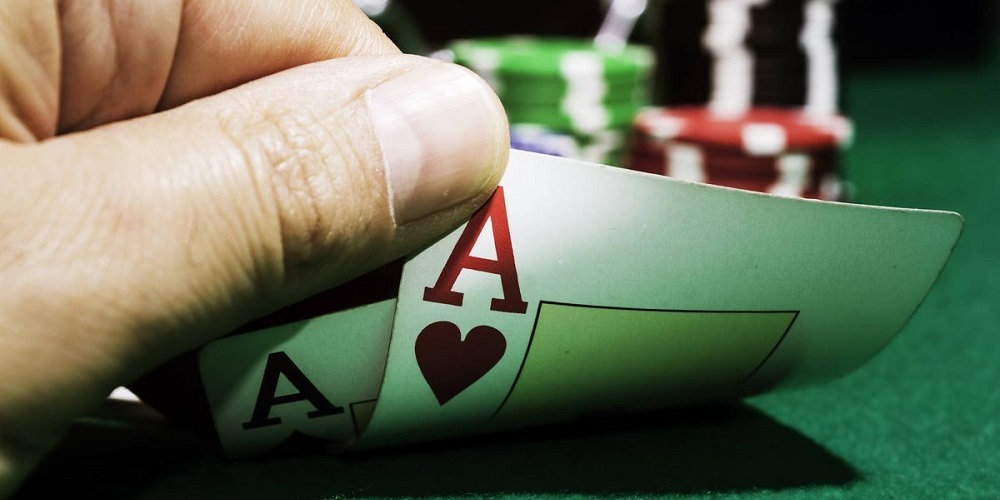 Although much has been said about what it means to have this combination of cards and the possibilities they offer, in reality the dead man's hand is nothing more than a double pair. Therefore, when exploring the possibilities offered by these cards, we need to think about playing them as such.

One of the most important things when playing a double pair is to know where you stand and how likely it is that your hand will be enough to win. Double pair presents a problem, and that is that it is difficult to know if the hand is going to be strong enough to win the hand, or if we have become overconfident and have been beaten for being overconfident.

A look at the community cards can give us a good clue as to where we stand. With the dead man's hand we can hope to make a full house, which would put us in a strong position. Especially if we take into account that we are starting from a strong double pair, as we will have two aces. With a bit of luck, we could even hope to hit a full house of aces and eights.

Although the dead man's hand was associated with bad luck, actually holding a double pair of ace eights is a good starting hand in five-card stud poker and would put us in a good position to go for the pot.