Poker Variance Part 1: what is variance in poker? 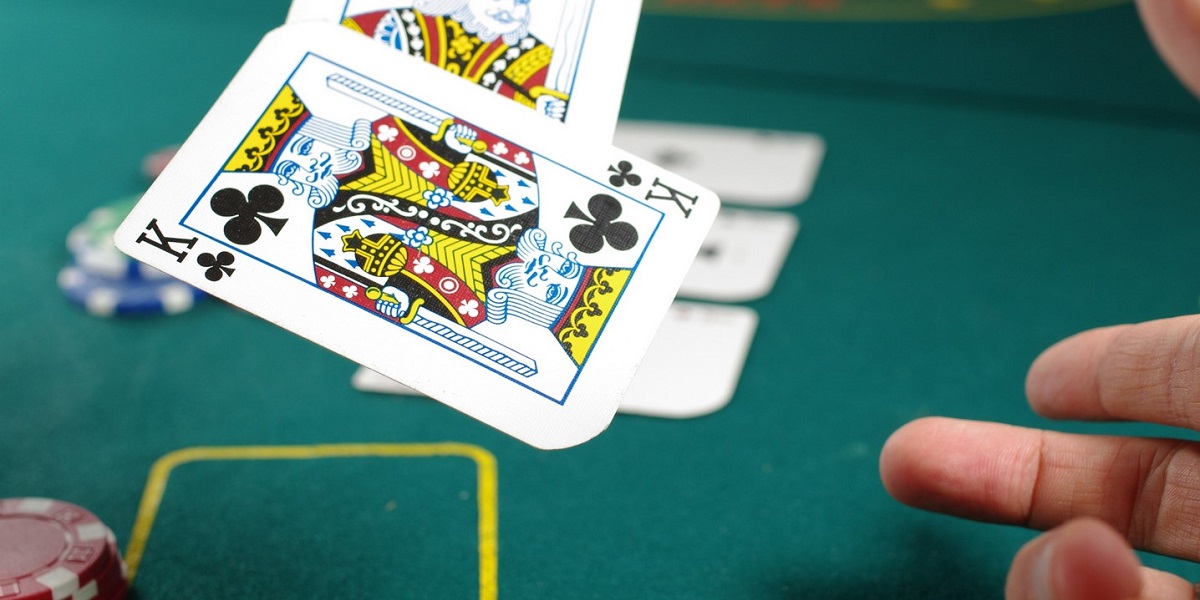 One of the concepts that most brings up the head of rookies and expert poker players is variance. But what exactly is variance in poker? That is the million-dollar question. Defining it is already complicated. If we stick to the mathematical definition, the variance in poker is the sum of the deviations from the mean of a sample or a set of them, squared and divided by the total number of observations minus 1.

In poker, the variance is the risk that the actual return on an investment will not be as expected. Rookies understand that variance refers to the ability of a play to vary its result compared to the expected one, but in reality it is a much more global concept, not so relevant from play to play, but in general terms.

As you know, in poker statistics plays a fundamental role and the mathematical principles of statistics and probability have a lot to do with the concept of variance in poker. The statistical properties of variance involve three main things:

In poker, variance is a concept that has a tremendous impact on the games and is the cause of the outcome of many tournaments. No one escapes it, and both the less experienced player and the most experienced are exposed to its ups and downs.

The last point is also relevant, since it explains why in a short period of time, in small samples of hands there can be such disparate results that break the arithmetic mean.

Understanding the concept of variance

As is often the case with mathematical concepts, they are best understood in a practical scenario. The classic example of the coin can be used. For example, if we play heads or tails against someone and flip the coin ten times, the expected result is that approximately five times it will come up heads and five times tails.

But, as in poker, variance comes into play and the result can be very uneven: we can come up heads eight times and tails twice. The result has been far from what we expected because of the variance.

However, if we toss the coin not ten times, but many more, the average will tend to balance out. Let us imagine that we flip the coin 5,000 times. In this case, because of what is known as "the law of large numbers", a principle of basic statistics, the result will be closer to the expected 50%. This occurs because probability theory specifies that, when the same experiment is repeated many times, with a tendency to infinity, the frequency with which an event occurs tends to be a constant.

If we apply this statistical concept to the variance in poker, we can reach two conclusions:

That is why so much emphasis is placed on the mental toughness required to play poker. It's not about withstanding pressure at the tables, that's pretty straightforward. It's about persevering despite bad results, managing your bankroll well and not falling into suicidal tendencies that will soon end in bankruptcy. A lot of good experienced players have succumbed to downswings and have ended up quitting poker.

The impact of variance in poker

We're sure by now you understand a little better what variance in poker is all about. It is more than a concept, and its scope goes far beyond a single game. Variance in poker is like destiny: you can't see it, but no one escapes its ups and downs. It decides the outcome of many games and is responsible for the retirement of great poker legends.

Even for very experienced players it can be somewhat complicated to understand the dynamics of variance. In poker it is clear that it plays a fundamental role, but to understand how it affects the outcome of the games it is necessary to have what is called "the panoramic view", and that can only be achieved with time and a lot of experience.

A single game is not enough to see how it can affect the game, even if you know what variance in poker is and you have studied a lot about it. It is essential to know the theory, of course, but only constant and prolonged play will make that overview gain color and you can intuit how it really affects the game.

It is important for a poker player to study statistics and probability. Not only to know what variance is in poker, but to understand to what extent mathematics is involved in the games. Continuing learning in this way is essential to continue learning and knowing more mathematical fundamentals relevant to the evolution of poker games.