Poker Variance Part 3: what impact does it have on tournaments? 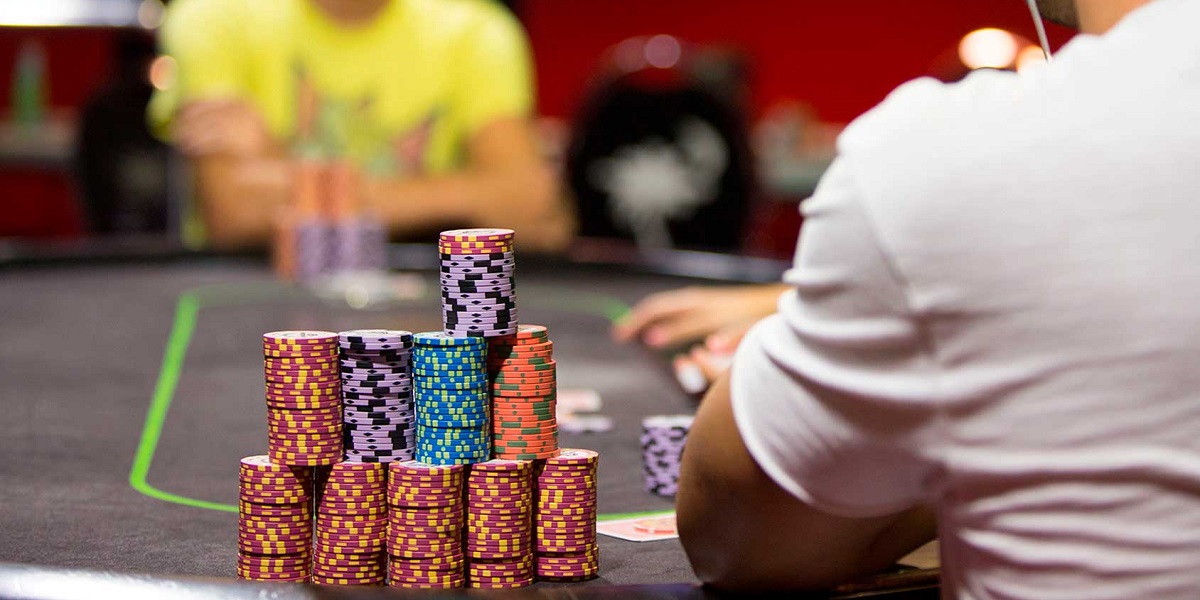 Although variance has been studied for a long time by the most experienced poker professionals and they have tried to explain what role this abstract concept plays in poker, we are going to focus on the influence that variance has on poker in one of its most unpredictable modalities: multi-table tournaments.

Basic aspects of variance in MTTs

As you probably know, the best indicator to study variance is the EV ROI, which we could translate as the expected value of the return of investment. It is calculated by taking into account the profits and the buy ins played and multiplying them by one hundred.

To give you an idea, the ROI allows you to know the estimated return on an investment, for which it is necessary to take into account other factors that may influence this return, such as the number of simultaneous tournaments or their duration. Thus, it is possible to obtain more or less precise data on the expected profit per hour.

However, you may have heard that evBB/100 does not work as well for measuring variance in poker tournaments. This is because the value of blinds increases in tournaments as a function of levels, which makes calculating it in cash games much simpler.

One of the main pitfalls is that it is very difficult to estimate the skill of a player in a poker tournament, and variance is a component influenced by this factor. In addition, it is necessary to get very representative samples and in tournaments the number of players and their skill can be very changeable, almost volatile, so studying variance in poker in terms of tournaments is quite complicated. So many variables come into play that the study becomes much more complex.

As always, let's translate the theoretical fundamentals to a practical case to try to understand the impact these factors have when studying variance in a poker tournament.

Let's imagine that there are 16 players left in a tournament with a total of 1,500 players. The hands they play at this stage will be quite difficult to repeat consistently over time, since the skill of the opponents, the buy-ins and the distribution of cards will vary all the time.

However, the individual luck of each of the participants will have a great impact here and will be decisive when calculating the real winnings of each one of them. This is not the case in spin & go poker games or cash games, which are characterized by maintaining almost invariable constants during the games.

The greater the number of registered players, the more complicated it will be to estimate with a real value the skill of each player, including us. In addition, factors such as the structure of the tournament and the speed at which the blinds go up will also have a lot to say. The higher the speed, the greater the variance and the less probability of correct calculations.

This is often the limit for players who have tried to delve into variance calculations, as estimating a player's EV ROI in live tournaments is often mission impossible. Estimates can be obtained, yes, but with a fairly wide margin of error.

So, is it profitable to play tournaments?

Of course it is. And it all comes down to good bankroll management. This is the best method to counteract the effects of a very high variance, although it is also true that the more variance, the more bankroll we need. But tournaments are really fun, and with a good selection and enough bankroll it can be a great option to materialize real winrate, especially in side tournaments.

However, poker tournaments are not the best place to start to understand the impact of variance. For that reason it is common that these competitions are only entered by players with a certain amount of experience.

This is not to say that tournaments are closed to more inexperienced players, but the impact of variance in these competitions and the difficulty of calculating variance estimates in tournaments, especially given the number of factors that come into play and the impossibility of determining some of them, such as the skill of the players, makes this a territory only accessible to the unprivileged few with great mathematical knowledge.