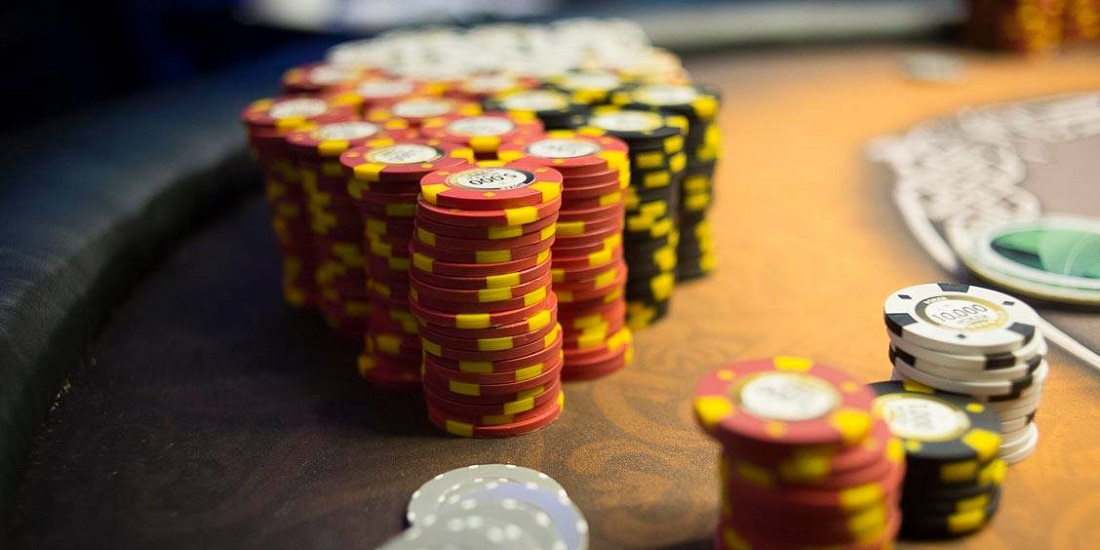 Combining variance and spins in the same formula may seem like suicide. The role of variance in poker and the speed of spins, with prizes changing every minute, can drive anyone crazy who doesn't understand the scope of variance in online poker. But let's go by parts.

Variance and SPINS: how is it calculated?

Within the spins game mode we are going to include all types of games that share the speed and variability in their games: spin&go games, twisters, espresso poker... all of them are hyper turbo formats that have won the affection of many online poker fans for their more casual structure and for the freneticism they offer, far from the classic eternal poker games.

For this mode, the ChipEV indicator is used to measure the effect of variance. The ChipEV represents the average number of chips that we can win per tournament according to our skill level. And, as it happened in tournaments, the EV BB/100 is not so accurate because of the variability in the increase of the blinds. The EV ROI did take rake into account. This indicator does not take it into account, so there is one less factor in the set of variables.

One factor to take into account is that there is no correlation between winnings and ChipEV. In this mode, prize roulette can cause a player to win almost all of his winnings thanks to small multipliers and suffer the worst luck when large multipliers come out. Winnings and multiplier value do not necessarily go hand in hand, and this is basic to understanding the role of variance in online poker and its spin mode.

To estimate the variance in a spin poker game you need to know the rake and the prize distribution. There are digital tools capable of helping you with this, since there is data that is impossible for us to know beforehand. Online tools for the design of spin games offer a prize scheme very similar to the one used in real games, so it can be a good basis for calculating the variance in this type of poker games.

As soon as you start collecting data about poker spin games, you will realize that you don't need a large sample of hands to know your real skill at the tables. It is a modality with a much smaller variance impact than in multi-table tournaments, but still superior to cash games.

To start experimenting it is best to use the automatic calculators to check how variance influences in hyper-turbo poker. Taking into account the amount of prizes and rake is fundamental, but the freneticism that characterizes these games must be left out of the equation when you focus on the calculations so that the estimations are correct. The more information you have before facing your objective, the better.

In poker it is common to fall into conspiracies when something goes wrong. Bad streaks are something that everyone is exposed to, even the most experienced players, and you have to avoid falling into excessive drama, much less thinking that there is a conspiracy behind it or that you have been the victim of a plot.

Since the level of the player plays an important role in the variance, it is necessary to maintain self-confidence at all times and try to turn the page as soon as possible. Entering a mode of peace of mind and focusing efforts and resources is essential in this modality, which requires you to be at 100% in order to be eligible for the best prizes.

The calculations of variance in turbo poker lead to only one conclusion: that poker has always been and always will be a game of skill rather than chance. In addition, it allows to know the importance of rakeback and is a good remedy to gain self-confidence: if it is a matter of skill, practice will be on your side and you will be able to rely on experience to win, regardless of whether you fall into bad streaks.

On the other hand, if poker were only a matter of chance, there would probably not be so much interest in knowing how variance can influence the games and skill would have little relevance, since chance would be the only decisive factor.