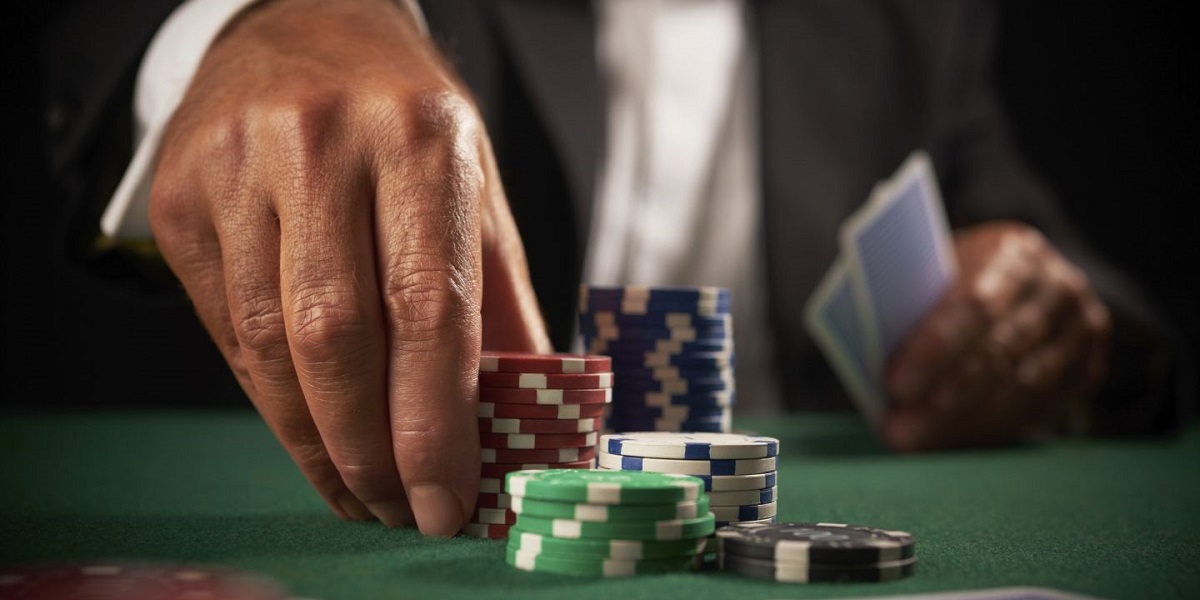 After the introduction to variance in poker in the first part dedicated to this curious and -for many- mysterious factor, we are going to continue talking about variance, this time focusing on the influence it has on the so-called 'cash games'.

What are cash games?

Let's start with the basics. A cash game is understood as that type of poker game in which there is a measured balance between the chips wagered and the real money. This is not the case in poker tournaments, where it is usual to receive a certain amount of chips in exchange for money (known as buy-in and stack) and all players will have the same chips.

In cash games the poker tables are divided according to the levels of the blinds, the blinds of each table being fixed at all times. The tables will have a capacity of between 2 and 10 players, being the most common the tables of 5 or 6 players.

A basic aspect of cash games is that there is, according to the range of blinds, a minimum and maximum limit to match the players' stacks. To give you an idea, for blinds of €1/€2 the minimum limit will be approximately €40, while the maximum is set at €200.

Time limitations do not exist in cash game games. A player can stay at the table as long as he wants and can leave the table at any time and enter as long as there is a free seat. However, be careful: what is not allowed is to withdraw money from the stack without leaving the table first. That is to say, you can not make actions when the hand is developing, you must always do it when the hand is over and always respect the minimum time to rejoin.

The variance in poker cash games

In poker, variance is a complex term whose study and influence changes depending on the type of games. To understand what is the variance in poker during a cash game, it is necessary to know well the term "EV BB/100", which corresponds to the blinds that you win for every 100 hands played, in expected value (EV).

Therefore, it is the indicator that allows us to study the impact of variance in an optimal way, although it does not mean that it is the best indicator to measure our results as a whole, since there are other factors that can influence it.

To study the influence of variance in cash poker, it is essential to pay attention to two basic aspects: the skill as players and the standard deviation in BB/100. To give you an idea, the parameters considered standard for NL Holdem (NLH) and Pot Limit Omaha (PLO) are the following:

Taking into account that, since the variance is the square of the standard deviation, we can say that the lower the number of players per table, the higher the variance, and that it will have a greater incidence in Pot Limit Omaha than in NL Holdem.

Another important issue that many players forget is that in poker variance affects not only the final result: it also has an important impact on the EV, the expected value. It is also important to remember that the distribution of cards that players receive, both ourselves and our opponents, is always marked by the variance. Therefore, the most important thing is always to have confidence in our game and get a significant sum of hands. Only in this way will the factor converge.

To simplify these calculations it is possible to use one of the many virtual calculators designed to perform, by themselves and automatically and infallibly, the calculations around the variance in poker in cash poker games and in other forms of play.

Normally, when studying the variance, graphs are obtained that provide useful information about the expected value, the possible results of the player with different levels of confidence and the range of possibilities that the player faces, including the most dispersed and improbable results, with a percentage of confidence of around 5%.