What are the benefits that blockchain brings to poker?

The benefits of blockchain have become apparent thanks to cryptocurrencies, whose dynamics are based on the consolidation of this technology to function in a secure manner.

Considered one of the great milestones in the recent history of technology, the blockchain is actually a distributed and secure database thanks to its powerful encryption system, which can be applied to any type of transaction.

After having revolutionized the field of financial transactions, it is now the turn of poker. We have barely begun to see all the possibilities offered by this technology in poker, nor what cryptocurrencies can bring to online gaming tables, when many have already put the spotlight on the blockchain and the strengths to consider in order to transfer it to other fields outside cryptocurrencies.

What does blockchain do and why is it the technology of the future? 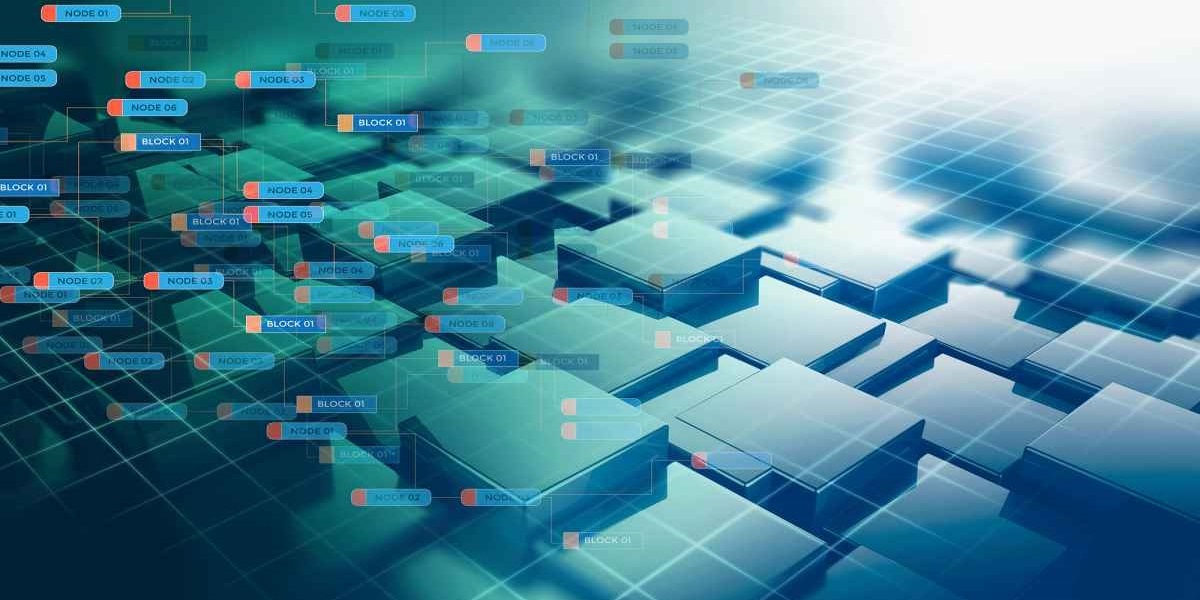 Blockchain technology makes it possible to do something that was unthinkable until recently: say goodbye to banks and operate outside their intercession. The fact that it is the users who manage the entire process without the need for the tutelage of a bank makes it completely dispensable.

Just so we understand, it is a huge ledger of accounts in which the records (the blocks) are interlinked and encrypted to protect their contents, giving shape to a distributed and secure database with applications beyond the economic realm.

For it to work, the blockchain must meet an important requirement: there must be several users who are responsible for verifying transactions in order to validate them, so that the block corresponding to that transaction is recorded in the gigantic ledger.

The procedure is very simple, but it is conditional on the participation of several people. Thus, it is the community that really allows the blockchain to work, and it is it that ends up filling the gap left by the banks.

Although its application in the cryptofinancial sector is often used as an example with cryptocurrencies, blockchain can have applications in many other areas.

The protagonists of the theoretical example are going to be John and Charles. Let's imagine that John wants to make any kind of transaction with Charles as the beneficiary. That transaction has a representation on the network in the form of a block, a block that is transmitted to all parts of the network.

Anyone on the network can check that the transaction is valid or, if it detects any anomaly, roll it back and invalidate it. Whatever the resolution, it will be recorded.

In poker, that premise is extremely attractive because it allows streamlining the movements that may occur with the players' stack and leaving a record of the transaction. In addition, the blockchain technology would help to strengthen the network infrastructure of the main online poker platforms, and a very interesting symbiotic relationship could be created in which both parties would benefit greatly.

Advantages of blockchain technology in poker

It is worth mentioning, before we begin a brief review of the main benefits of blockchain technology, that the practical application has not yet been fully realized in the field of poker, although its advantages are all potential and on paper there is no reason to believe that they could not be realized.

The main strength is transparency. This is a vital component in making online poker games attractive and reliable to new users, as no one wants to play where security and transparency are lacking.

Another point in favor: the recording of records. Any doubts can be cleared up by consulting previous transactions, which cannot be edited, modified or deleted once they are part of the blockchain. 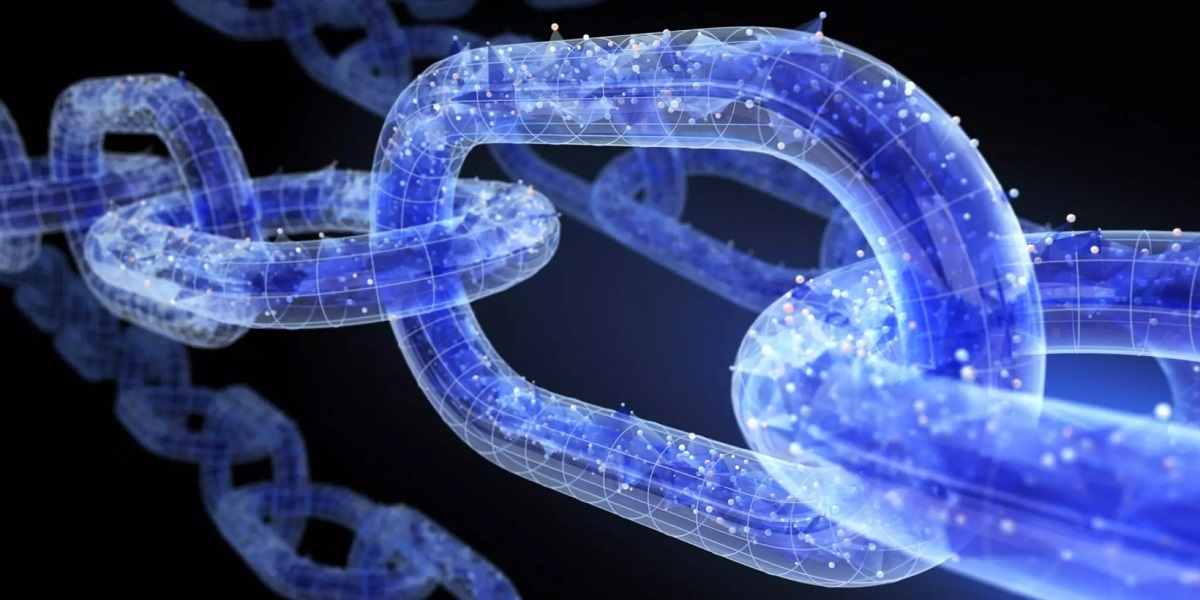 Thus, records of all games could be stored, as well as the results and the amounts that were won and paid by each player. It is a very useful way to create a transaction history for queries, so its standardized inclusion in the field of online poker is more than feasible.

Everything that is done is captured, identified and remains unaltered over time, making it a perfect way to create histories on multiple fronts. Something that is extremely useful and practical in the case of online poker.

Considering that the use of a smartphone has become extremely popular in recent years and that it is the gambling tool for hundreds of players, the incorporation of blockchain into online poker can be extremely positive news, especially considering that it can allow a number of actions to be carried out without any kind of opacity.