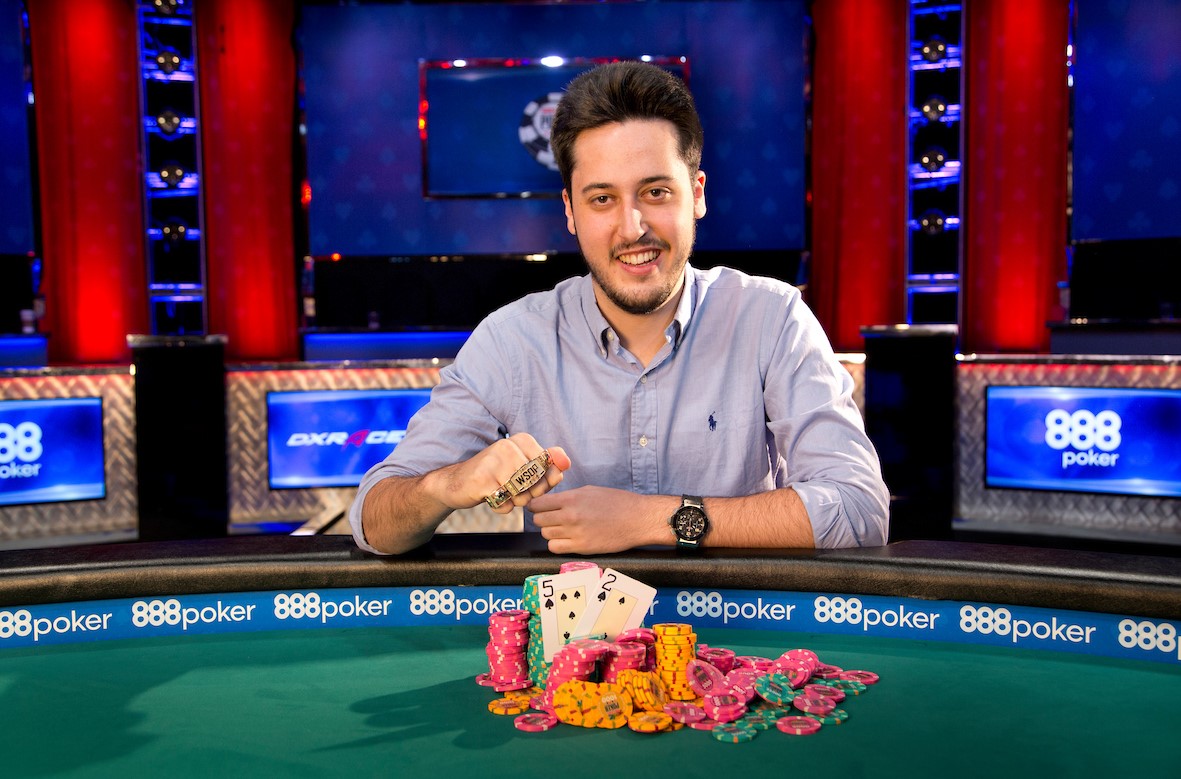 Poker is one of the most popular games that can be found all over the world. In fact, Spain is one of the countries with the largest number of professional players, those who stand out internationally and who have managed to make great fortunes with this card "sport". In this article we are going to focus on analyzing which are the best professional poker players in Spain. We will talk about their experience and trajectory and their fortune. Of course, in our list of Spanish poker players we also tell you about the most popular female poker player in Spain. Read on for more information! 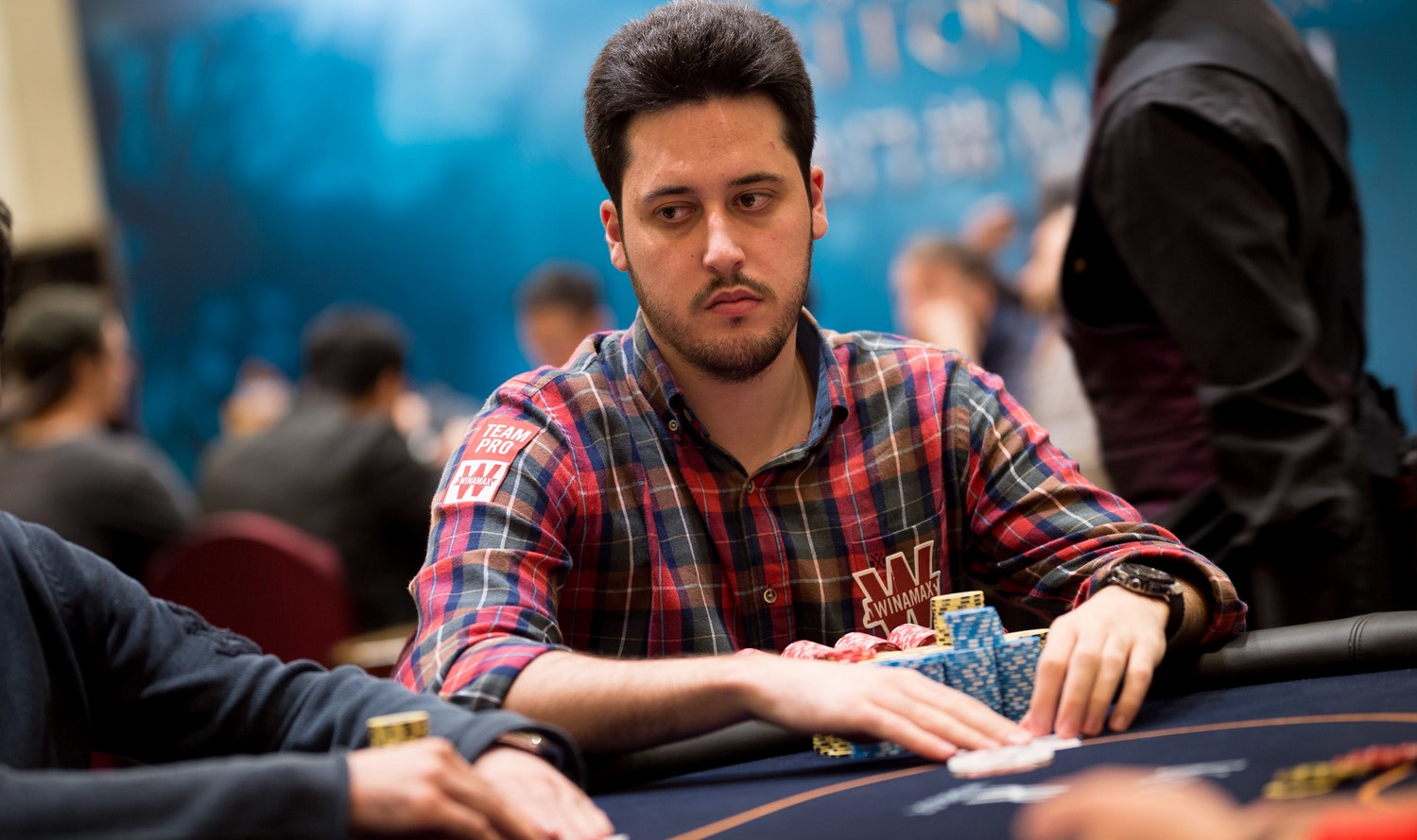 Adrian Mateos is one of the best known and most popular names when it comes to Spanish poker players. The very young Mateos made poker history thanks to his excellent finish at the World Series of Poker in 2016, where he won his second bracelet. His first came in his victory in the Summer Solstice $1,500 NL Hold'em in Las Vegas. At the age of 24, the Madrid-born Spaniard reached the top spot within the Global Poker Index world rankings, considered at the time as the best poker player in the world. Mateos began his career in this card game at the age of 16 and in just two years he made the leap to a professional level. Currently, his winnings are estimated at around 15 million euros. Mateos is, without a doubt, the best Spanish poker player. 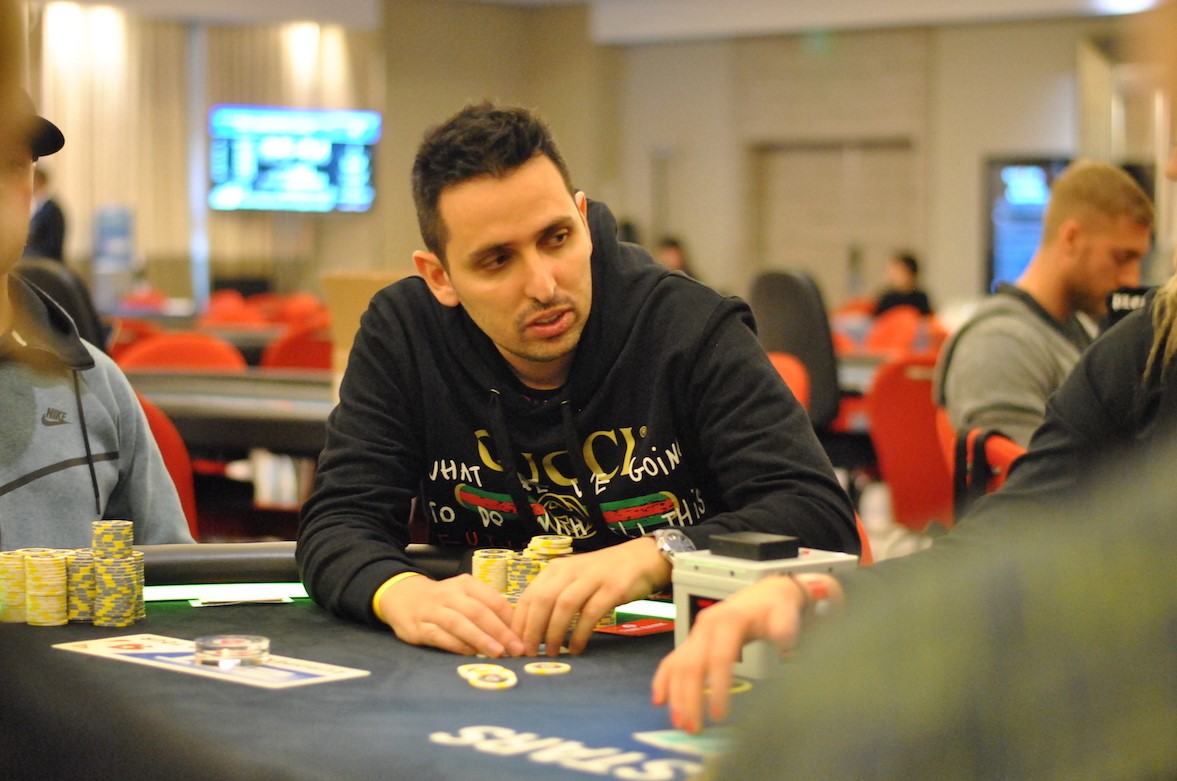 He is considered the best Spanish poker player, after Adrian Mateos. In fact, the Asturian was Mateos' roommate when they shared a room in London. Sergio Aído is currently in the top 100 players in the world, and his position has been solidified in the top 20. Some of Aído's most outstanding achievements are those obtained in 2017, when he achieved two outstanding results in the PSC Bahamas (5th and 11th), two final tables in the Macau Poker Cup (adding the victory in the high roller), two final tables in the Triton SHR Series (he came 2nd in the main event and 7th in the WPT Shooting Star), among others. Currently his poker earnings are around 8 million euros. 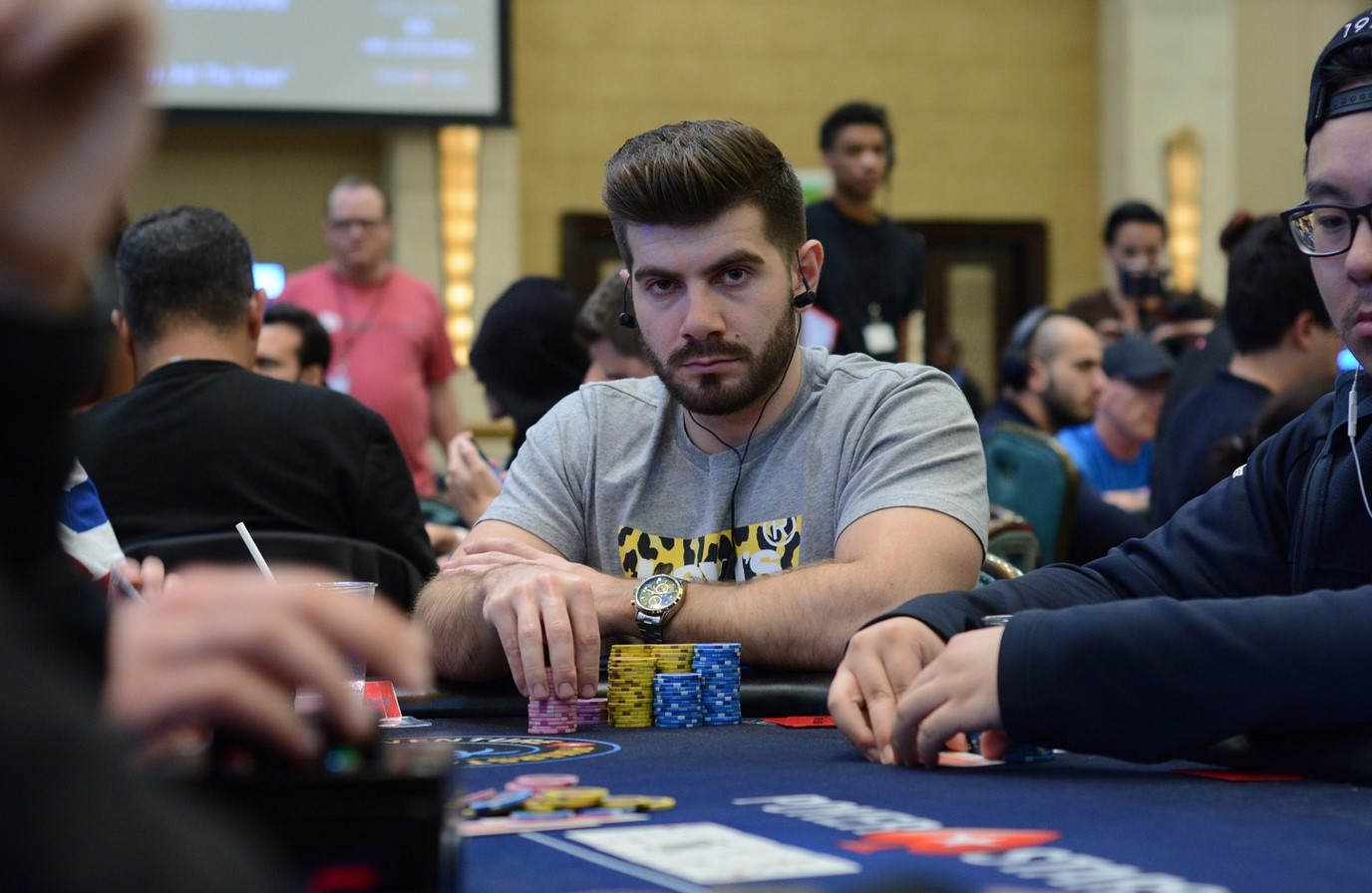 Javier Gómez was born in Salamanca and is another of the most popular Spanish professional players (he is considered the third best player in Spain). Javier Gómez got a 2nd and 4th place in the prestigious Bahamas tournament, but his career also includes a 2nd place in the main event of the Grosvenor UK Poker Tour and a shared victory with four other players in the Turbo Survivor of the PSC Panama, among other achievements. He is currently in third place in the GPI Spain, behind Mateo and Aído. 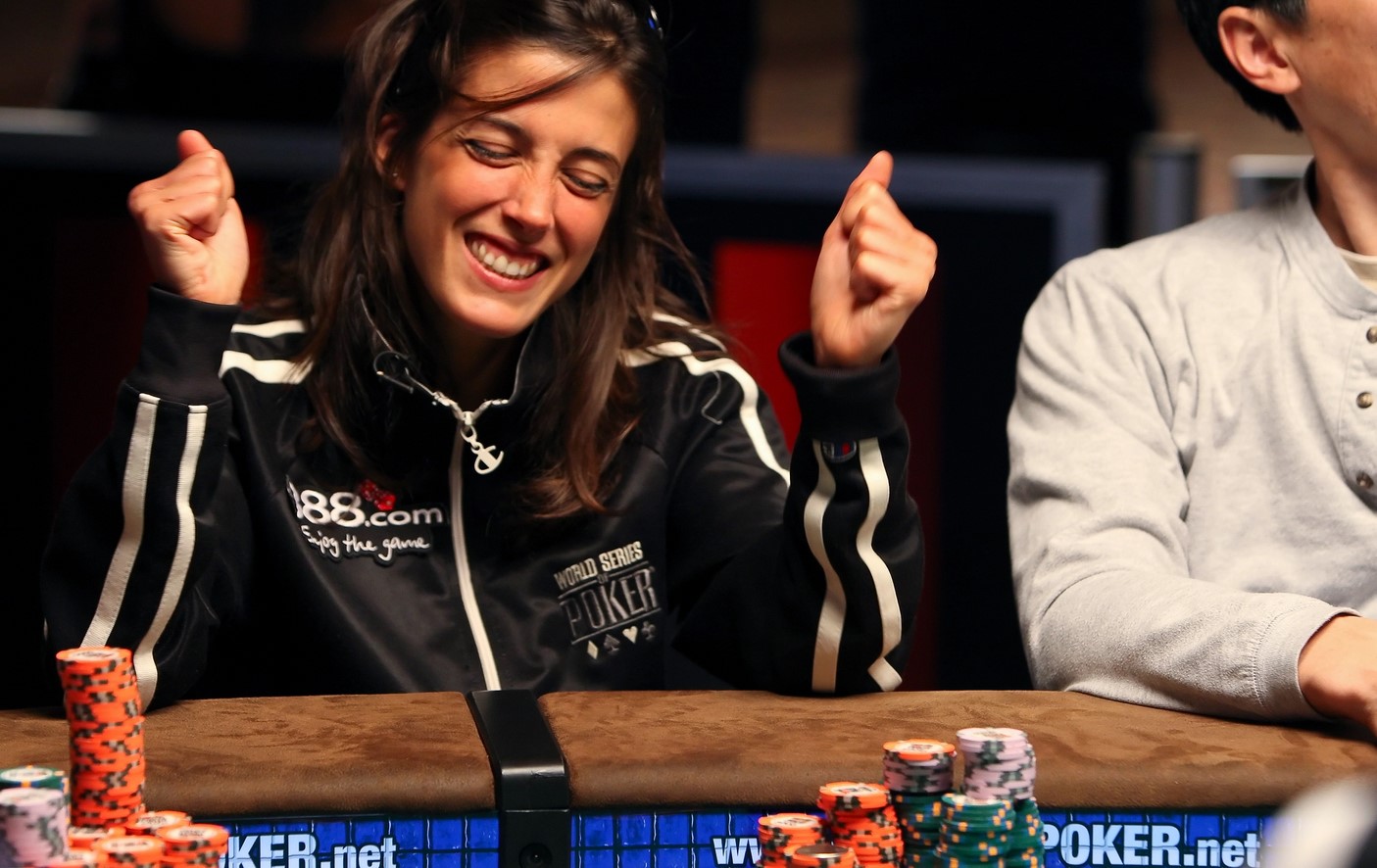 We now talk about one of the best Spanish poker players, Leo Margets. This businesswoman from Barcelona began her career in this card game in 2006, when she won a lot of prizes and was able to participate in several tournaments around the world. In fact, she was world poker champion in Las Vegas. Leo Margets is the number one Spanish poker player. The biggest cash of her career, to date, took place in the main event of the World Series of Poker in 2009, where she won $352,000 in 27th place. 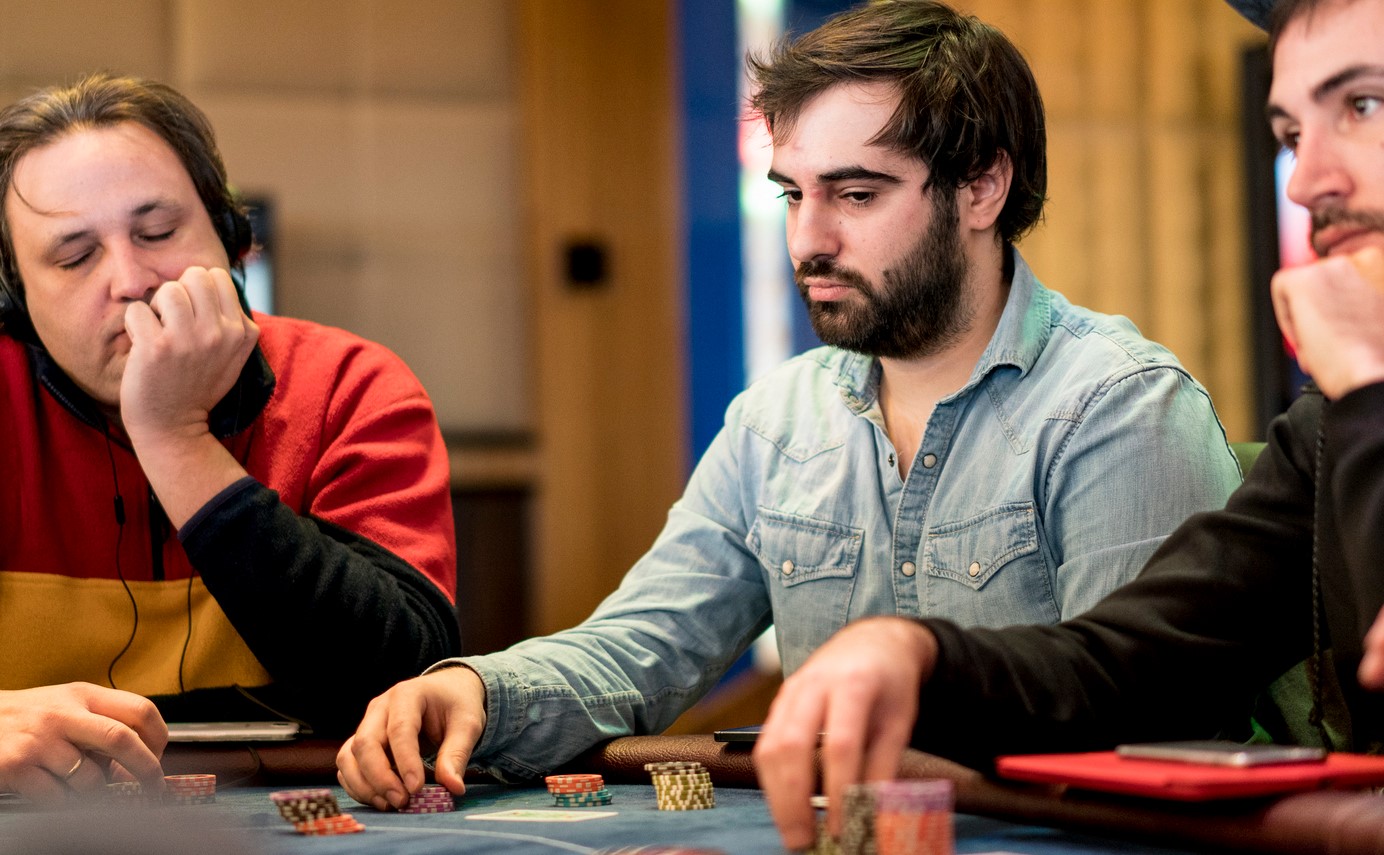 He is another one of the most popular players in this card game, mostly in online poker - although he lets himself be seen in poker tournaments in London, where he resides, and in the EPT Prague, where he got his first flashy results. The beginning of 2017 was a good run for this Spanish poker player as he got a victory and three top10s that served him to consecrate himself in the elite of Spanish live poker, now, in online poker he is one of the biggest at international level. Some of his latest rankings are based on the 52nd place in the WPT LA Poker Classic and a 40th place in the main event of the PSC Panama. 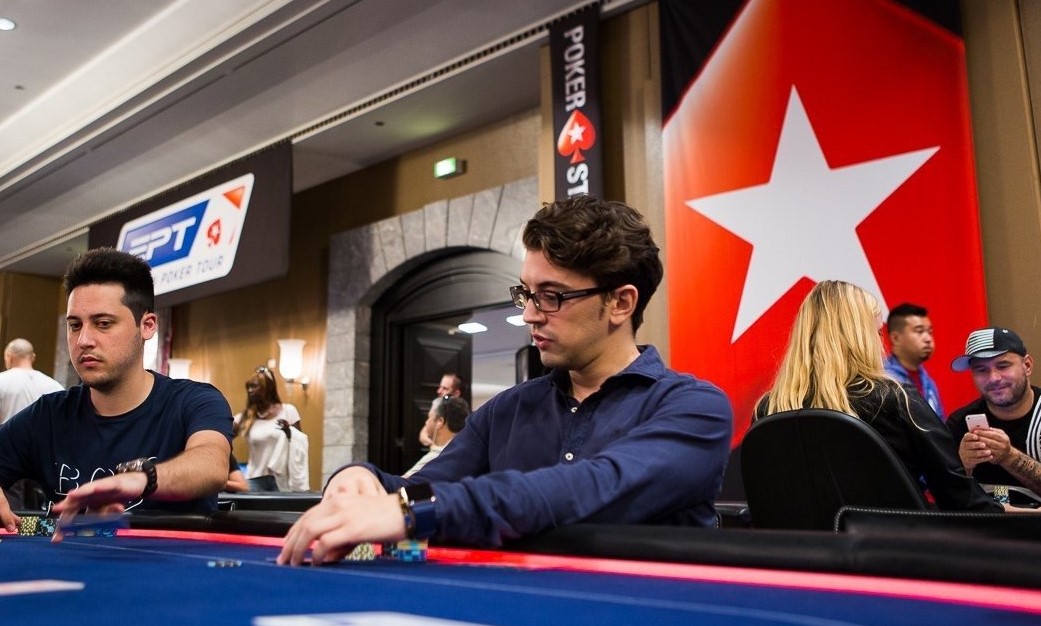 He is another of the most popular Spanish poker players in the country and internationally. Vicente Delgado "Codelsa" won the highest prize in the history of the internet in Spain in 2014, with a total of $637,000. This player also tends to compete from time to time at live tables, he has also been a teacher in several poker schools and created his own school. He currently resides in Mexico. 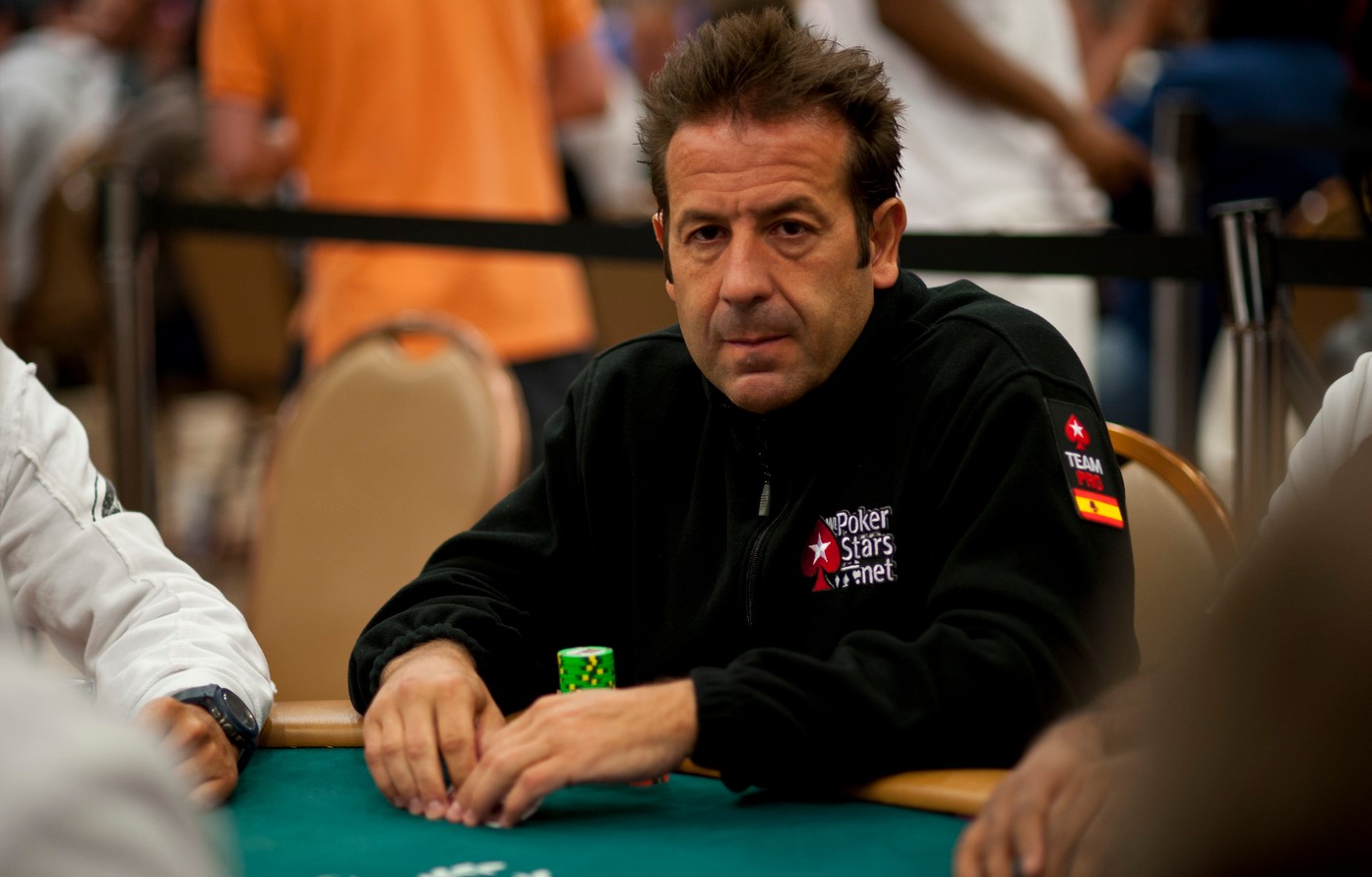 His fame comes for having positioned the Spanish poker in many poker programs in which he has intervened, in addition -of course- to his good results in the poker career, in fact, he has demonstrated on several occasions that he adapts perfectly to the different poker modalities. Juan Manuel Pastor is from the old school of poker in the country, in the genesis of this card game in Spain he was an ambassador of 888Poker. 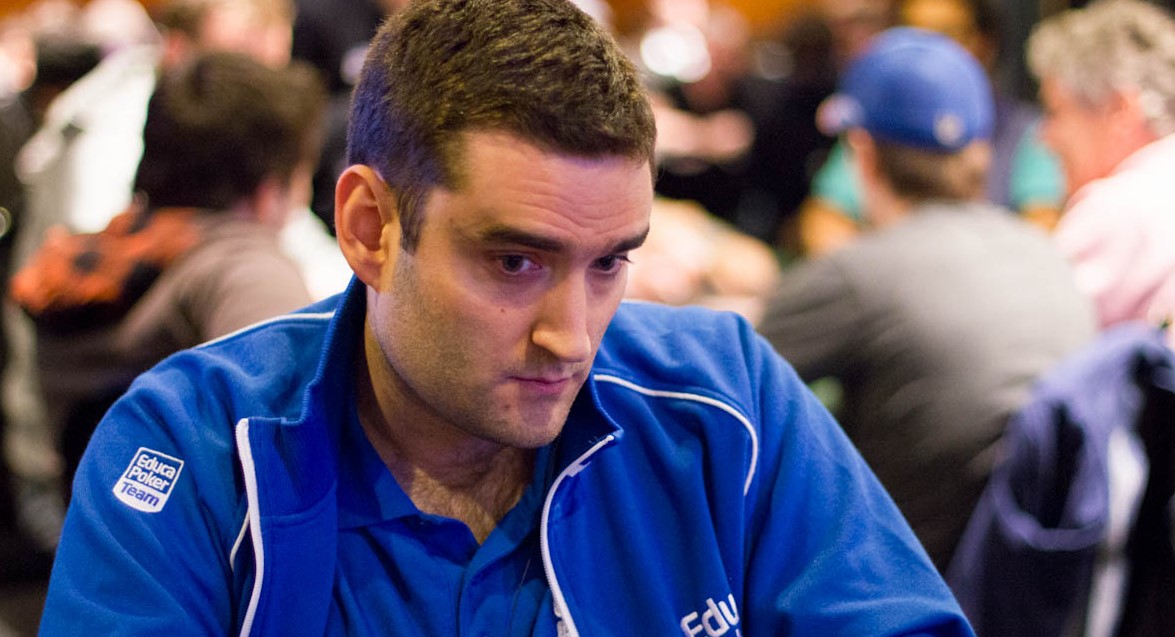 Raul Mestre is one of the best known Spanish poker players, in fact, he is the player with the most followers in the country. Mestre was the first Spaniard to play the highest limits at online cash tables. The professional player has dedicated a lot of time to perfecting the strategy of poker players in his classes and advice through Educapoker. The Valencian player won more than $1,020,417 in his poker career through different events and competitions. 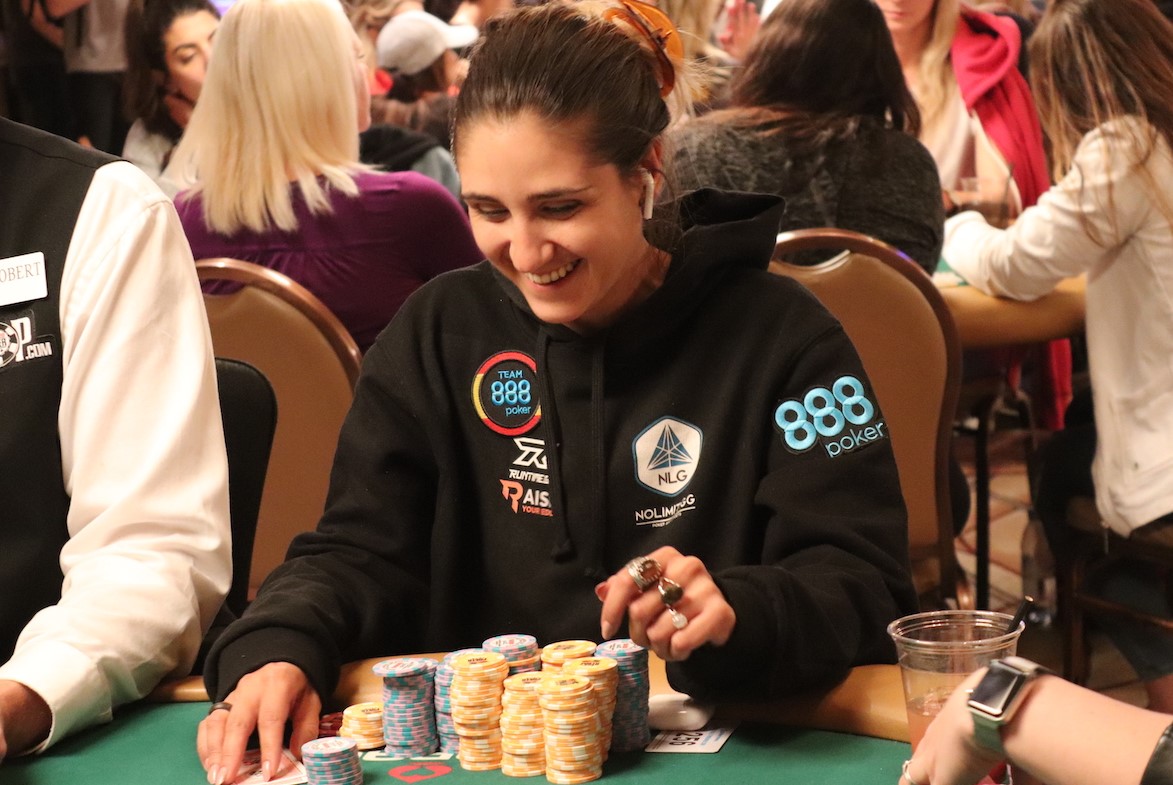 Ana Márquez from Malaga is another of the most popular Spanish poker players. In fact, she is considered the best Spanish poker player after Leo Margets. One of the most outstanding results of the player took place in The Hollywood Poker Open Championship tournament in Las Vegas, where she won the $320,000 prize -beating a field of 630 players-. In 2011 Ana Márquez added another important achievement, finishing tenth in the PCA in the Bahamas and taking home another $155,000. Another of her outstanding results was at the EPT Prague where she won a total of 18,400 euros for finishing in 13th position (in 2013). 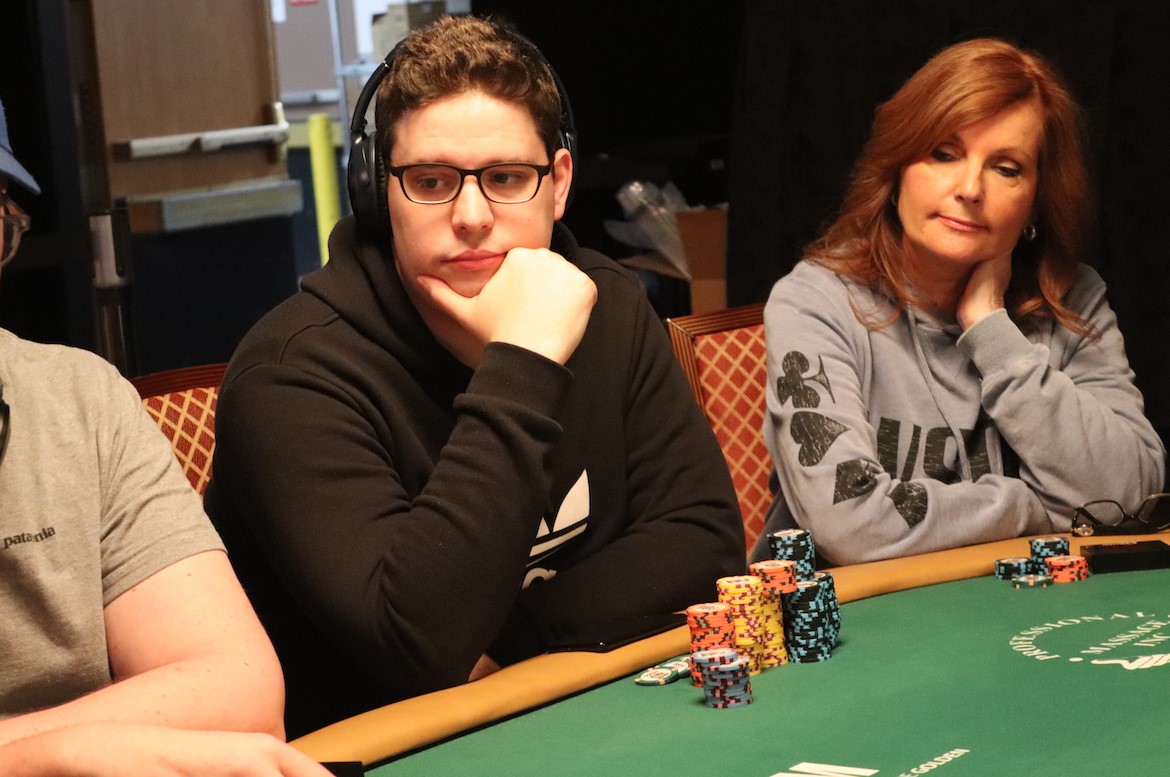 Finally, we talk about the well-known Spanish poker youtuber Zeros Poker. The player has participated in events such as the SCOOP (Spring Champioship of Oline Poker) of PokerStars. He is an all-rounder in the online scene, specifically in the high limits. Elías Gutiérrez combines poker with his YouTube channel and his classes as a coach in his own poker school.