The capital of the game is called Las Vegas 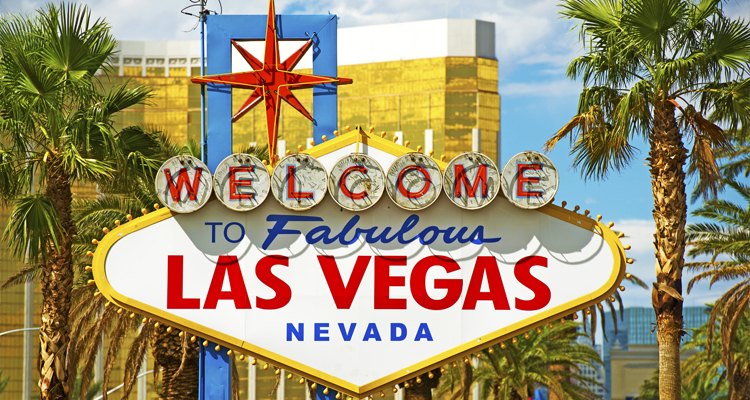 Fabulous and controversial: the city of Las Vegas

We all know the fabulous Las Vegas in Nevada, the paradise of the gamblers in the Mojave Desert. The fame of this place has gone around the world, because it is in Las Vegas where are the greatest casinos in the world and are many the stories that are told about this place, so much that there are lots of movies set on it. But this peculiar game city was not always like today. In its beginnings Las Vegas were a little wetlands, in the lower areas of the desert and wellknown by their first population, the Paiutes. 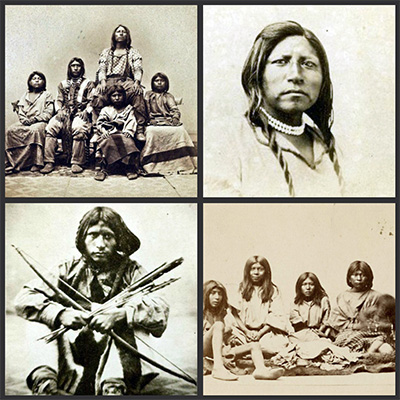 It was Antonio Armijo, Mexican of Spanish origin, who in 1829 gave a name to these lands when he looked for a route that connected Santa Fe with Los Angeles. From that moment this area would have been known as Las Vegas, and although the territory belonged to Mexico in its beginnings, it became part of the United States in 1855 when the first white men, mostly Mormon, began to settle.

A few years later, in 1864 the army built Fort Baker, which prompted the settlement of new settlers. The springs that gave name to the place, were channeled allowing to supply water to the incipient population and especially to the trains that traveled between Los Angeles and Albuquerque. The presence of the railroad further favored population growth which resulted in the founding of the city on May 5, 1905. 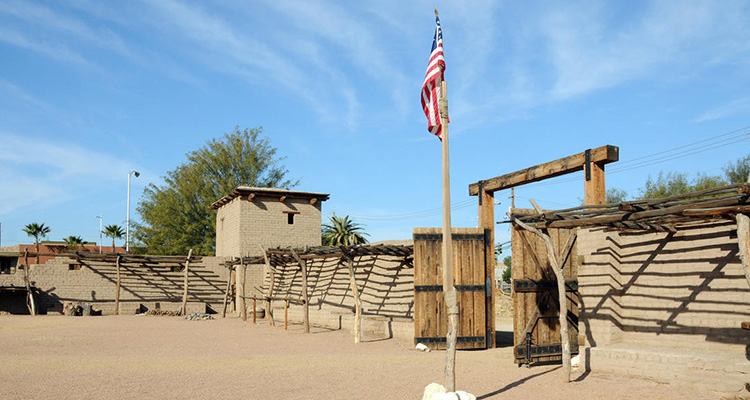 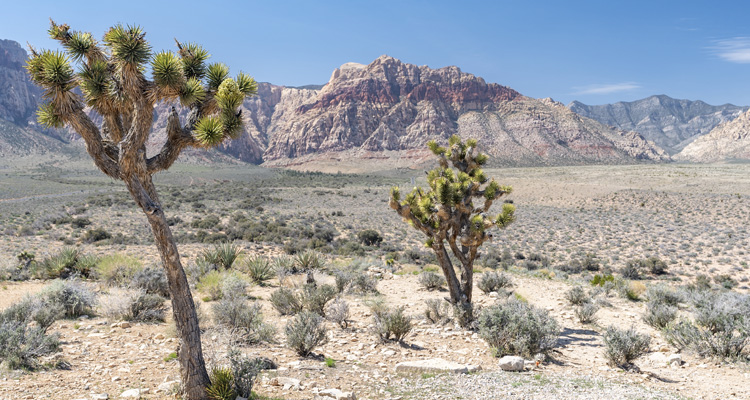 The great expansion of Las Vegas begins in 1931 with the legalization of the game, and the gangster character "Bugsy" Siegel would be decisive. Born in Brooklyn in 1905, Bugsy became rich thanks to the traffic of alcohol during the time the dry law lasted. Player with skills in 1934, once was repealed the law, traveled with his wife, actress Virgina Hill to Nevada, where he focused in a  new project emerged with the help of the government of Nevada and the Mafia: build the largest capital of the game. In this way he covered Las Vegas with gardens, fountains and ponds, and built the first Las Vegas casino, The Flamingo, a project that would be carried out by William R. Wilkerson.

Despite his enthusiasm, the inauguration was a complete disaster, due to a part of the rush to openness, and the lack of resources left after the war on the other hand. Mafia bosses, meeting in Cuba for the anniversary of Charles Lucky Luciano, sentenced Bugsy who had a lot of debts and was murdered in his mansion.The casino reopened its doors four months after his death getting 1,000,000$  of benefits. 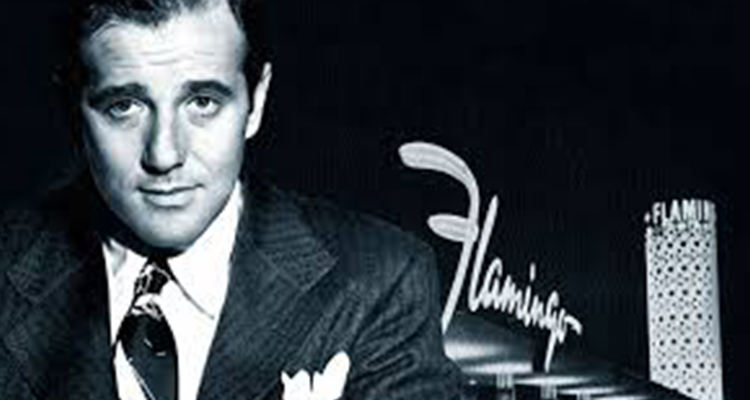 During this time were built,numerous hotels with casinos such as the well-known Rancho de las Vegas, or "The Last Frontier" .

In these years the city already had around 50,000 inhabitants. His growing fame made him not only dedicated to the game but also to music spectacles, theather and circus. In the 50s stars like Tom Jones, Elvis Presley and Lo Rat Pack acted in their stages. Las Vegas offered everything that  was forbidden to its neighborsand in Los Angeles. this made it a mandatory stop for entertainment. 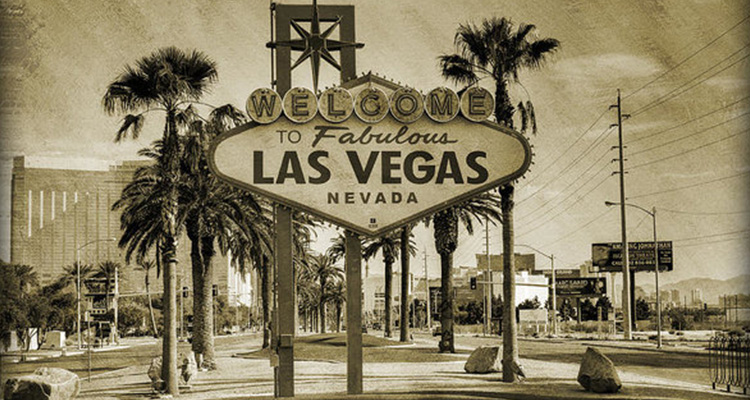 Since then, Las Vegas has continued to grow and change, always modernizing to attract the most demanding visitors. Its most famous street, The Strip, more officially known as Las Vegas Boulevard, has become the most photographed avenue in the world, with a 5 km extension bounded by the Stratosphere Tower in the north, and the MGM Grand hotel next to HaKKasan Club and the New York New York in the south.

Here we can find the Desert Inn that will become Wynn in 2005, the Sands that was rebuilt in 1999 and became the Venetian, and so on until more than 70 Casinos on the Strip.

For its part, also Fremont Street in Downtown knew how to make competition in the city,  with famous casinos such as the Golden Nugget, the Four Queens Hotel or the Fremont. 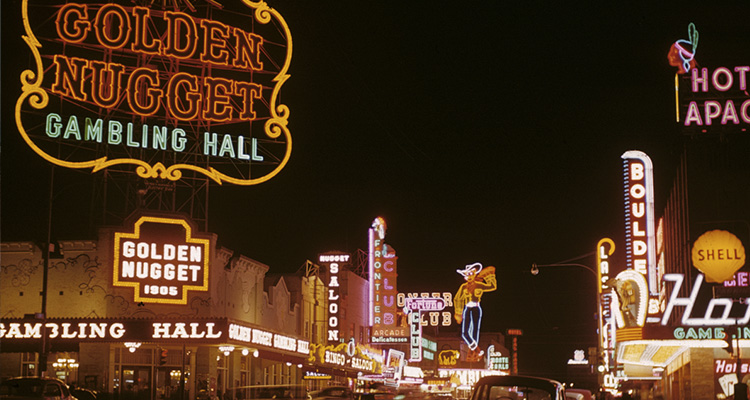 His controversy and relationship with drugs, play and prostitution make the fabolous Las Vegas the perfect example for the film world. Among the best known representations where some of his famous Casinos appear we can highlight Ocean's Eleven, The Hangover, 21 Blackjack, Rocky Balboa, Fear and Loathing in Las Vegas, Viva Las Vegas or Diamons are forever to put some emblematic examples 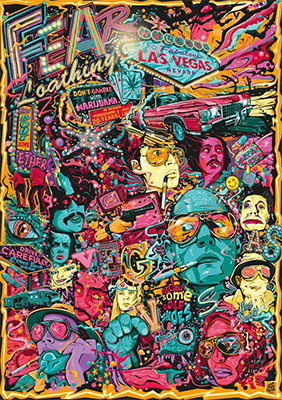 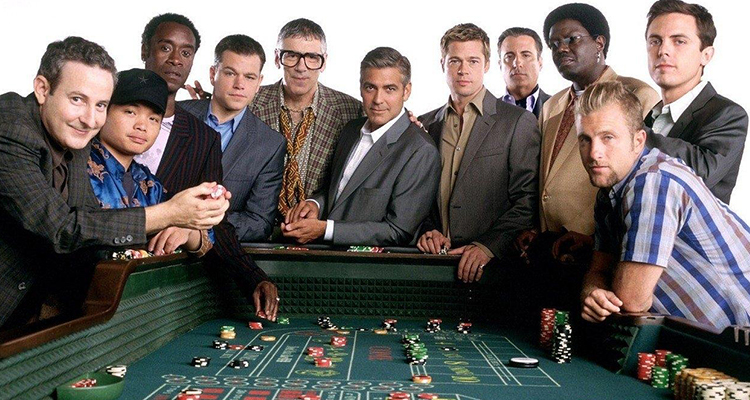 Despite being one of the cities with a more recent history, Las Vegas is the city which has grown the most in the US, exceeding two million people today.

What do you expect to visit the world poker capital par excellence? If you want to know other curious facts about the player world do not miss our article about the milenian origins of gambling.