Daniel Negreanu: why he is one of the best poker players 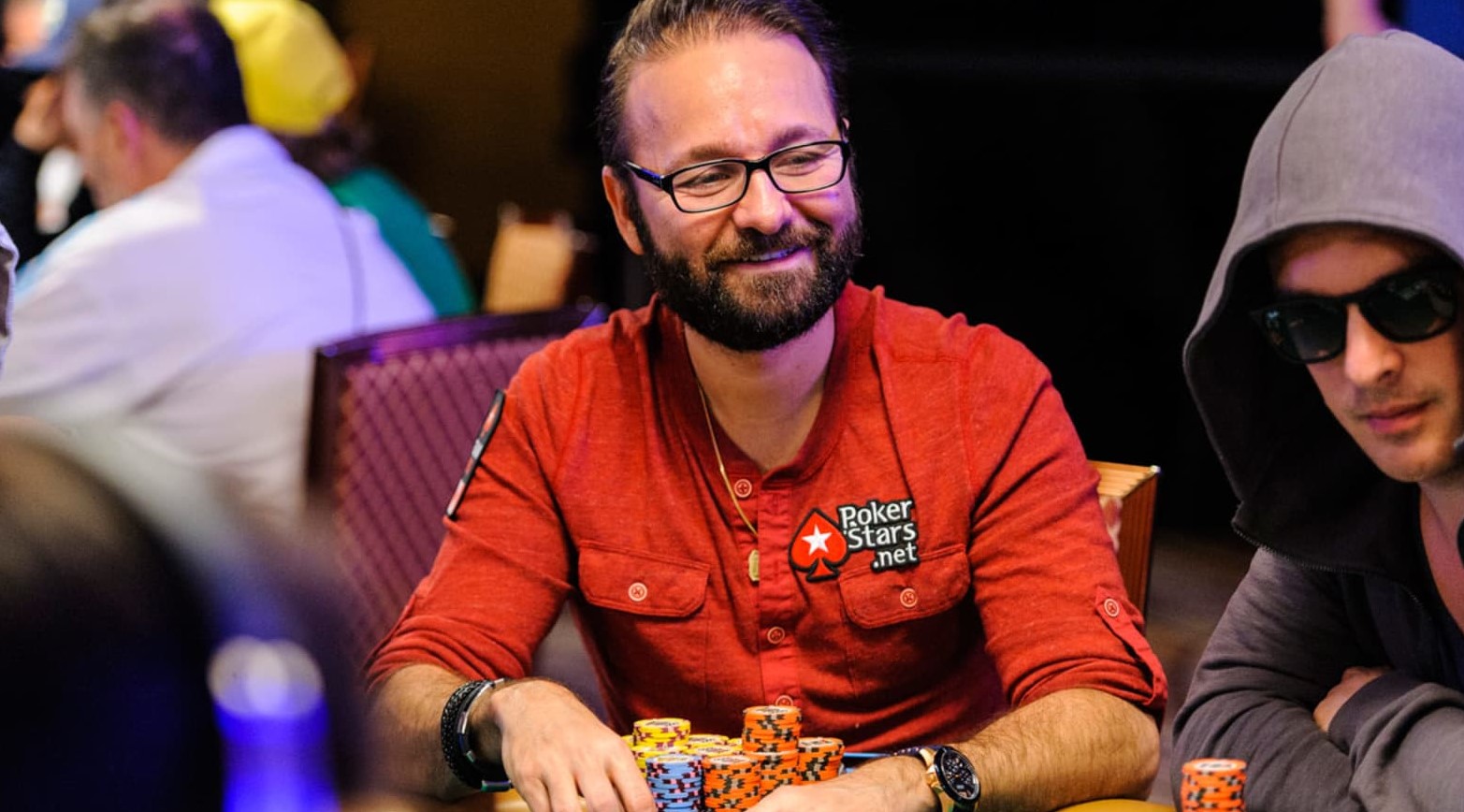 The case of Daniel Negreanu, or KidPoker - as he is nicknamed - is an example of overcoming and perseverance in this popular card game of chance and strategy. Negreanu is the result of how perseverance in poker offers great rewards, so much so that his fortune has multiplied to the point that he has earned billions of dollars in winnings in the game. In this article we are going to talk about this star of the most famous and popular card game in the world. Read on to find out more about Negreanu's origins, merits and interesting facts about him!

Daniel Negreanu was born in Ontario (Toronto, Canada) on 26 July 1974. The card player attended primary schools in North York and high school in Pineway. He learned to play poker when he was between 15 and 16 years old and by the time he was 18 he was spending about 40 hours a week learning all about poker at the tables, controlling his impulsiveness and overcoming his awkwardness.

So, Daniel Negreanu's origins in the world of poker go back almost 30 years, when the professional poker player was still a fish and taking his first steps in this exciting world. Daniel Negreanu started as a professional poker player in Las Vegas (Nevada, USA) where his experience led him to a good fortune, although bad luck made him lose his entire bankroll after a short time. However, thanks to his tenacity, persistence and cunning he managed to recover and multiply it over time, accumulating dozens of titles and money at a frenetic pace to consolidate himself as one of the best players in poker today.

The Daniel Negreanu, best moments and merits, starts in 1997 when the professional player won two events at the World Poker Finals, but also several cash prizes and the distinction of the best tournament player in the world - in fact, the player has appeared in 36 World Series to date -. Between then and 2013 he also managed to win a total of six World Series of Poker titles. This led him to gain greater recognition in the game, but also to increase his bankroll and establish himself as one of the most influential and successful figures in this game of strategy and chance. In between, in 2005, he participated as a spokesman for the Poker Mountain site, although due to software problems, Negreanu had to leave the company - in the same year, from 2004 to 2005, Negreanu was the highest rated WPT player and in 2004 and 2013 he became the WSOP Player of the Year. This also led him to become an ambassador for the Wynn resort (in Las Vegas) and to join PokerStars - the largest poker community in the world.

The player's merits have been reaped over the years. In 2014, one of Daniel Negreanu's best moments was when he finished second in the Big One for One Drop. He won nearly $39 million -although his fortune is larger, as we will see in the next item "Daniel Negreanu: net worth"-. In fact, he was inducted by the Poker Hall of Fame and won two titles on the Word Poker Tour. Daniel Negreanu, online poker and traditional poker, have always gone hand in hand. His nickname has always been KidPoker and his titles to date total 38. His professional cashes are 346 and he has a Poy Rank rating of 379 (478) points.

When it comes to Daniel Negreanu's bankroll and net worth, we find an impressive $41,342,171 million to date. This amount has been earned in prize money from casinos and poker tournaments.

Is he still playing poker?

Yes, although he suspended his poker tournament and casino appearances for a few years when he married Amanda Leadtherman. The professional gambler decided to take some time off to be with his family and put his professional activities on hold for a while. Today, Negreanu continues to compete in the casinos of Las Vegas to refine his skills.

There are many interesting facts about this player. When it comes to his strategy, the most notable is his versatility when it comes to competing at the poker tables. He rarely executes the same strategy during tournaments, and Negreanu has always been interested in learning new ways to beat and read his opponents. Here are some of the more curious aspects of his career as a professional poker player: