The LAG (Loose Aggressive) player: everything you need to know 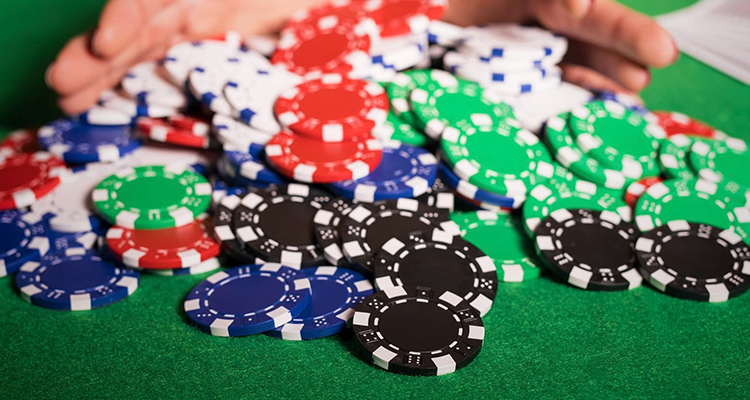 When we talk about the LAG player in the poker world, we are referring to players who play high stakes and do it aggressively. These are players who have a knowledge of the game high enough to be able to play this way, especially since they have perfected their knowledge and skills – being this the main reason they’ll try to force other players to fold. But when exactly is a player considered to be LAG? What types of strategies do they usually develop and how can we identify them? In this article we explain everything you need to know about Loose Aggressive (LAG) players and their strategies. Read on for more information.

What are LAG players and what is their strategy?

The definition of LAG is based on "Risky" and "Aggressive" since its the abbreviature for Loose Aggressive. These types of players tend to play a large number of hands before the flop - which can reduce the chances of others wanting to bet. However, there are ways to identify them and to know if they are bluffing or not. To do this, look at the following percentages:

As mentioned in the introduction, not all LAGs are able to play a proper strategy. In many cases, they carry out some really crazy things that are difficult to go unnoticed by anyone with a basic knowledge of poker - crossing the limits of maniac players. We can find the following LAGs:

No matter how much knowledge you have about the world of poker, LAG strategies don't always work, especially if you're up against other players who also have other strategies in place - such as TAG, aggressive conservative players. Although aggressive strategy in poker has been proven to make a lot of money, it can backfire if you don't play your cards right. The trick of the counter-attack is to revert to a conservative, passive style by setting up various traps for them to fall into. For example, making it look like you’re a weak opponent and trying to make your opponents bluff, rather than immediately betting for value with a strong hand - as one would do when applying an aggressive conservative strategy.

Poker is a fascinating world of strategy, logic and luck; with intrigue and excitement in every round and tension at the end of every game. In poker we can find a lot of opponents who play their cards one way or another. Not everything works and strategies don't always work, but the clearer they are and the more defined the situations are, the easier they are to apply. Here are some basics on how to counter the strategy of LAG players.

Get to know your opponent

The first thing you need to do in order to fight a LAG player is to analyze the type of player in front of you so you can use all your weapons against them. If they are very aggressive LAGs you have other options apart from being conservative.

Trap them into a trap

As we said before, it is all about pretending to be a weaker player than the rest and avoiding adopting the position of conservative players. If we look opposed to conservative, they will try to attack us and force us to fold whereas if we look like conservative players the LAG’s are likely to fold. You don’t always have to be true to your hand in the poke world. This is to say, if you have a strong hand, you should pretend to be a weak player.

Other definitions of poker players

As you know, in the poker world, as in any other modalities, we can find a lot of definitions and concepts that are used depending on the situation and the type of poker you are playing.  There are several types of players, each one perfectly defined. These are the different types of poker players we can find:

Knowing what type of players you are playing against in a poker game is essential in order to apply one strategy or another. Depending on the type of player you are dealing with, you will know whether you need to be passive, conservative or to set traps to reveal bluffs.