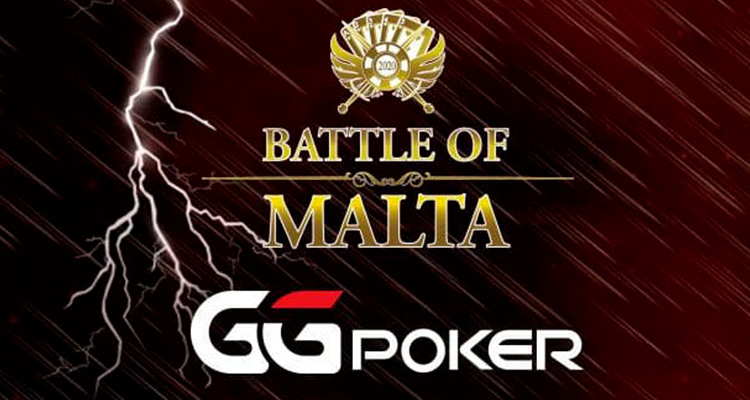 The last GGPOker competition held in the Maltese territory has had a total guarantee of 25 million dollars and an average Buy-in: of 212 euros.

It was at Event # 2: Siege of Malta Bounty MILLION $, with a participation of 9,542 players from around the world, where Soraya Estrada has once again brought the figure of women in poker to the top since the Super Million $ Week, by taking the second place and winning one of the most important prize of the day, some 56,631 euros.

Although the tournament was played in several phases, it was in the last one with 1,555 players contesting the title, in which Soraya after eight hours of battle against LaBeSSeRoyA was able to rise with a deserved second place despite the defeat.

And it is that the story of Soraya does not stop surprising, since this early childhood education teacher, in addition to being a taxi driver, has managed to open a gap in the history of poker by reaching titles such as Prime Time with a prize of 7,887€ or its titles achieved in the Mass Start of the Winamax Series with a figure of € 50,000 or the 131 Event of the Winamax Series to name a few. We wish her a great future in her upcoming competitions.