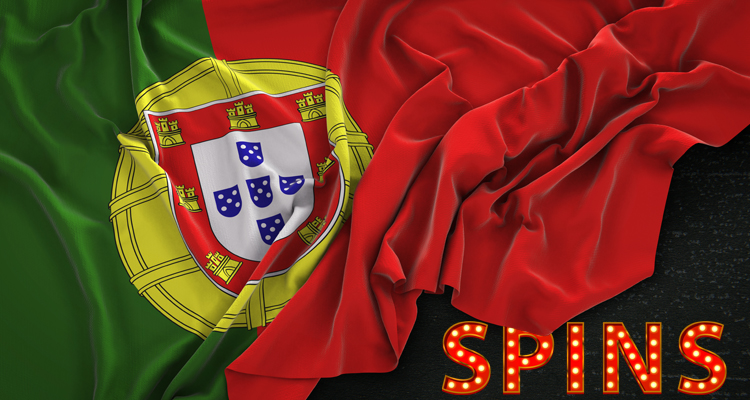 Finally! Spin & Go can now be played in Portugal

Spins have finally been regulated by the Portuguese government that launched the new Regulation 348/2021 a few days ago to include this modality in the country.

"This modification allows the operation of tournaments with new types of prizes, structured in a payment plan that includes several values lower or higher than the registration fee, which are determined randomly according to pre-established conditions. It also allows the constitution of a fund of prizes for future tournaments, guaranteeing that, if they are not awarded, the values on deposit will revert to a solidarity or charitable institution declared of public utility".

Now with Portuguese users, the .frespt environment will be able to see increased traffic among new regular and recreational players looking for the well-known hyperturbo tournaments. It should be remembered that the Portuguese country enjoys better taxation and tax benefits with respect to gambling than in Spain, and that Pokerstars and 888 rooms have already put the batteries to offer their Spin & Go and Blast games respectively.