Split poker: what is a split in poker and when is it done? 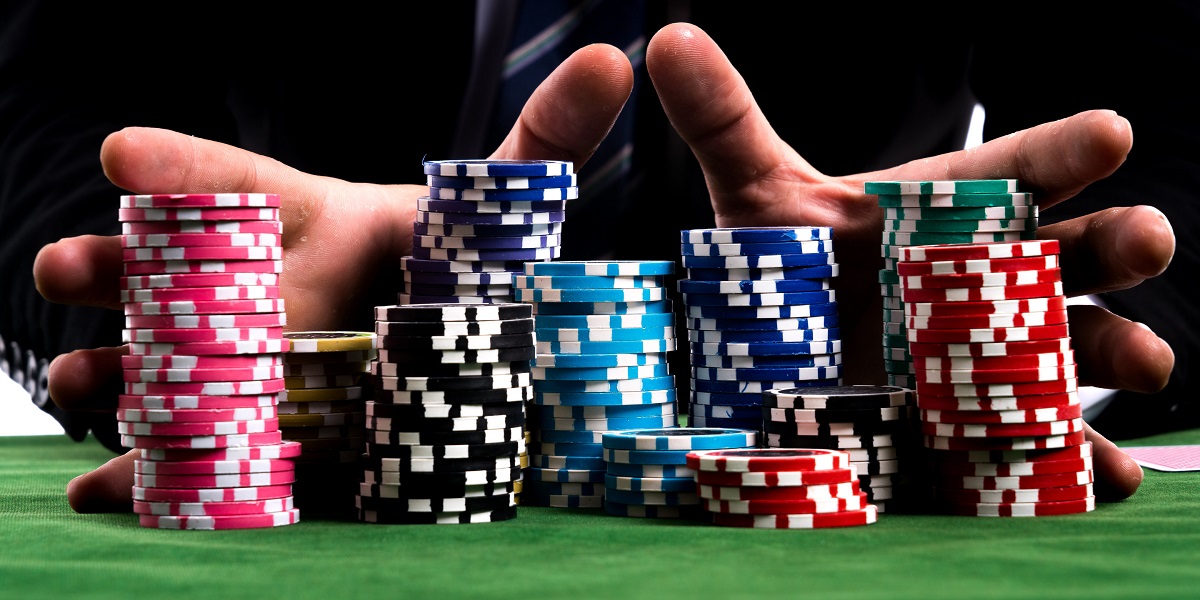 How many times have you heard and read that poker is a zero-sum game? This term means that poker is a game in which for there to be a winner there must always be a loser. The very structure and dynamics of poker determine this.

However, in the sea of concepts surrounding poker it can be easy to get lost at times. One term that has a certain complexity and that is worth knowing is the split. The split in poker is an anglicism that refers, in a very brief and concise way, to the division of the pot or bet.

A split pot in poker is a pot that is divided among several players. This usually occurs in specific variants and is usually when players have cards of equal value. But let's take a closer look at how it works and when a poker split occurs.

What exactly is a split in poker? 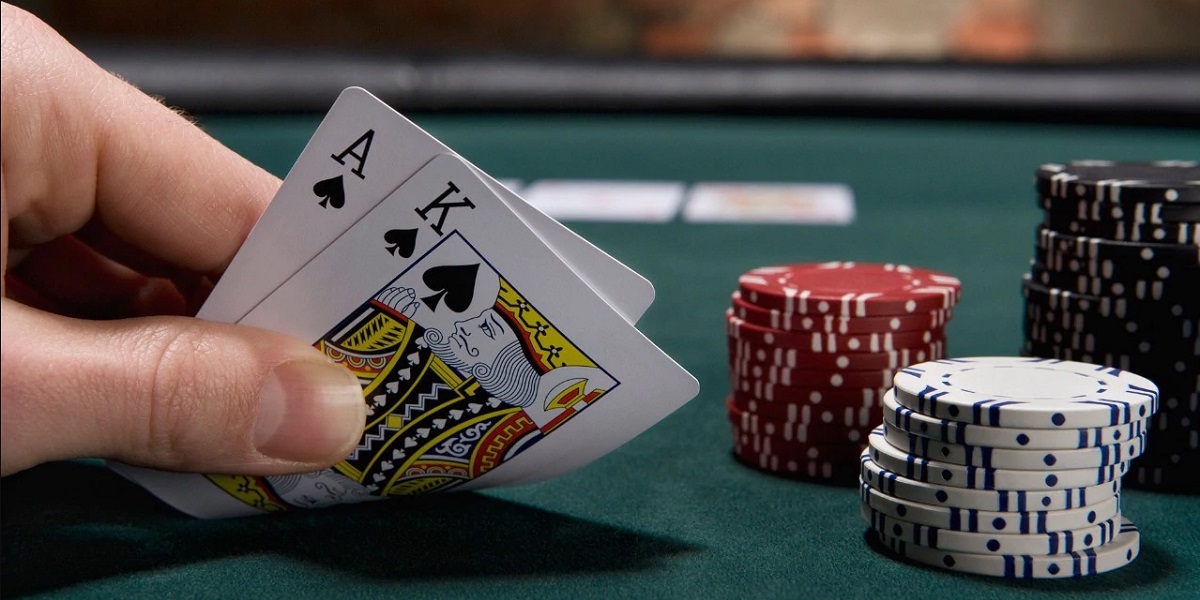 As we said at the beginning, one of the theoretical foundations of poker is that it is a zero-sum game. This is because a player wins when he or she takes another player's chips, which in turn creates even more competition.

To understand what a poker split is, it is necessary to talk about the Stud variant, which originally gave birth to the split. But you have to understand one thing: whether or not to split the pot will be stipulated in the rules. These rules will govern the entire game and may vary depending on the poker variant being played.

For example, in Texas Hold'em games, pot splitting does not usually occur because all the chips go to the best hand and split pots will only be a reality if two players have the same cards, which would justify splitting the chips.

Otherwise, the pot will go exclusively to the player with the highest hand. However, even in Texas Hold'em there are rules to consider, as the rules change when, for example, one of the players goes all in. In that case, the game is governed by very specific rules that take precedence over the rest.

So, how should a player proceed when a split bet occurs in poker? How do you play in such cases? This is what you need to know in order to know how to proceed in a game and to know how to handle it with ease.

What is a split bet? 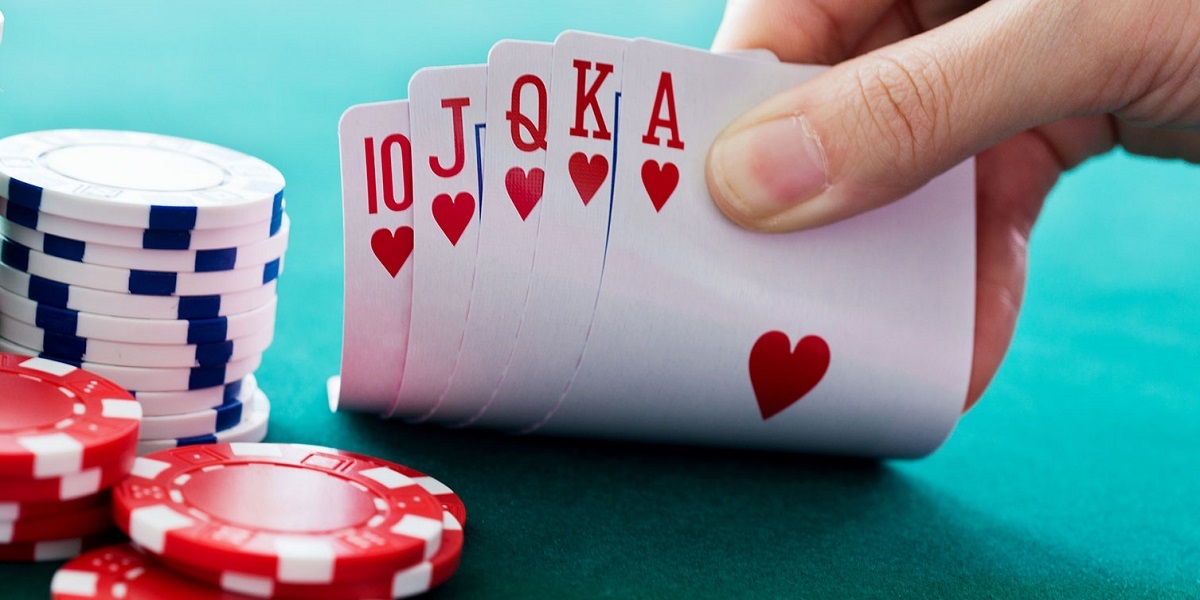 There is a type of poker game that is designed for less thinking and more enjoyment, ideal for those who shy away from the theoretical basics and want to take the leap into the action.

These games usually have different rules to encourage winning and allow more players the opportunity to take a share of the total reward. In this sense, split bets can be a great option. But what is a split bet in poker and how exactly is it played?

A split bet is a bet placed on a specific type of poker. To make a split bet, each player is dealt three cards, which they can fold if they don't like them at a price: one third of their bet.

A final community card is then revealed. If the player's hand beats the dealer's hand, the player wins.

Playing with split bets is a sure way to enjoy an adrenaline-filled game. It is also very easy to understand and any player can join the split betting game.

Other split betting features to consider 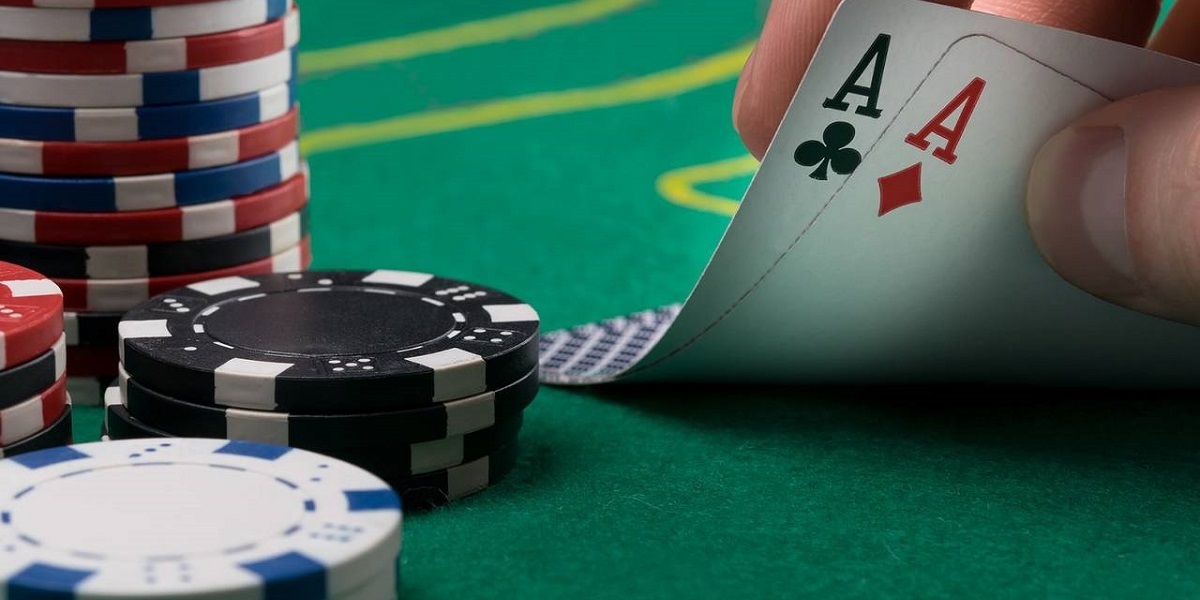 Occasionally, it may happen that the pot is split in two: one half will go to the best high hand, and the other half to the best low hand. This is part of poker games that are designed to allow more players to take some chips as a reward.

However, this change in dynamics makes it essential to have alternative strategies. In fact, the split changes the way the game is played, alters the rhythms and makes the game run at a different pace, with much more frenzy.

To handle two bets at the same time it is essential to have advanced mathematical skills and an analytical mind capable of processing data simultaneously. Without this ability, it is difficult for a split bet to succeed and, therefore, for splitting the pot to be a success.

A crucial aspect to avoid in the split and in many other aspects of poker is the tilt. We call tilt that characteristic of the poker player that makes him out of his mind and that usually occurs after a bad run of results or episodes of anxiety during the games, usually because of the desire to win.

Avoiding it avoids a real catastrophe, since the tilt only worsens the streak and in a game with split pots or split bets the blow can be greater.

One thing to note about splitting is that the pot can not only be split in half, it is also possible to split it into quarters.

This is most common in Omaha variant games, where it is possible for one player to take half the pot by having the best high hand but two players have the best low hand.

In this case, the first player would take 50% of the pot, and the two players who have tied low would each take 25%.