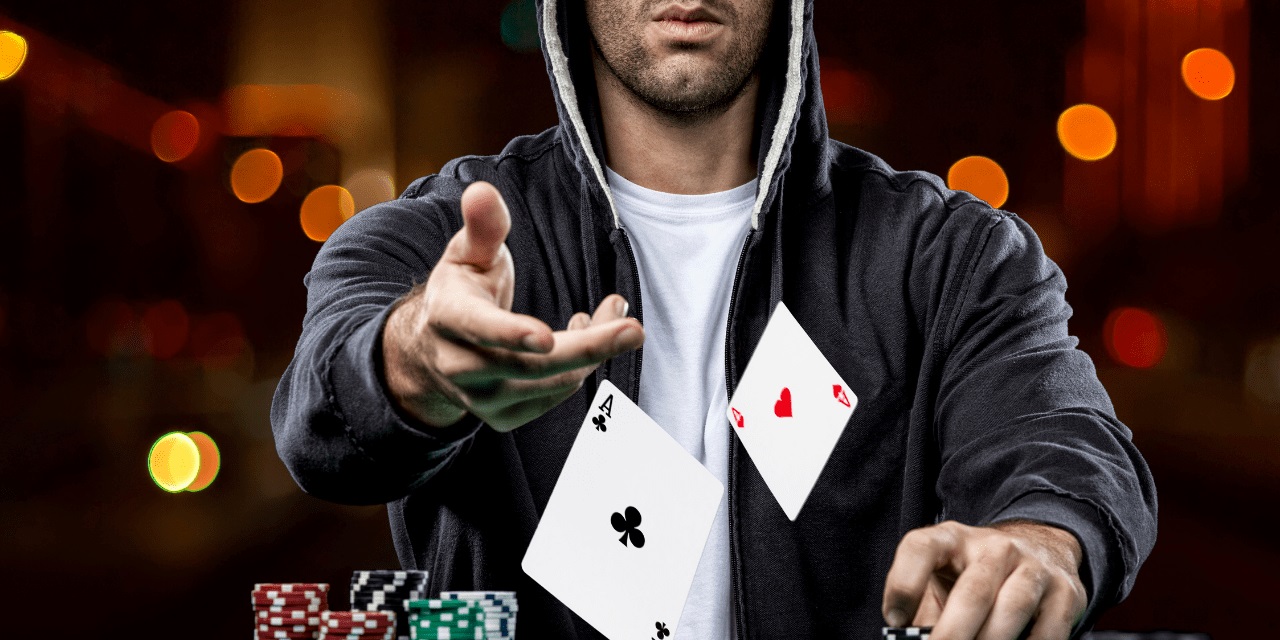 Because of the authorities' categorization of poker, there is a widespread perception that poker is a game of chance. However, as you delve deeper into the world of poker, you will soon realize that poker is actually more of a game of skill.

This does not mean that it is not necessary in poker to have luck or to know how to play, as these are necessary ingredients to be able to aspire to victory, but it is true that you will never be able to win the big pots if you do not have enough skills to achieve it.

So: is poker more about luck or skill? Both have an influence, of course, but they are not self-sufficient and are not in themselves decisive enough to proclaim a player a champion. In poker both luck and skill are necessary to win, but one without the other they are nothing and lead nowhere. And, given that it takes a lot of dedication and deep mathematical and statistical knowledge to know the mechanics of poker in depth, it would be more accurate to say that poker is a game of skill.

Is poker really a game of chance?

As a game in which you bet money and depend on luck to win or lose, yes, poker is a game of chance for all intents and purposes. However, it is a game where technique takes precedence over everything else and where it is very necessary to refine the technique and be very constant and disciplined to improve the game and get better and better results.

This depth is what attracts both professional and amateur players, who are looking for a game where real money is bet but where it is also important to manage many other variables.

Other games of chance, such as roulette or craps, leave the importance of technique to a residual percentage, since all you have to do is make a movement with your hands or lower a lever to let chance do the rest.

If we are strict, chance is not a real factor either, because many of these gaming machines have algorithms that prevent the player from having too high a chance of winning, preserving the viability of the casino. This does not happen in poker, a game without trap or cardboard as far as technique is concerned.

Either you know or you don't, there are no systems or imperfections in the machines or at the tables that can tip the balance to one side or the other. Here, either you know how to play and you have improved your playing technique or not even all the luck in the world will allow you to aspire to the big pots.

That poker is a game in which it is necessary to improve day by day is something that is well known, in addition to requiring discipline and a great capacity for concentration to manage numerous variables at the same time and try to catch the opponents without the other players knowing very well what our hands may be. But isn't poker a game of chance? Yes, it is, but it also requires a lot of self-control and a great capacity for learning and adaptability, among other things: theoretical learning is very important in poker, and getting practice playing and acquiring experience over time is decisive.

Luck plays a role, as in any kind of game. Even in the most basic games, such as the classic Parcheesi, dice play a key role in their dynamics. The same thing happens in poker, but not with the dice, but with the cards. The cards dealt by the dealer to each player are combined with the common ones to form hands, and here the component of luck comes in, because statistics and probability are not exclusive aspects to opt for victory. It is for this reason that poker is considered a game of chance.

Those who have decided to find a solution on paper to what is the distribution of luck in poker, or if knowing how to play is really determinant to win or if it is just a matter of chance, have opted on numerous occasions to study, using mathematics, how the luck factor would be.

And the fact is that in a table where we use two measurements, skill and sample size, we could find out what the luck component would be as more poker games are played.

Explained it is easier to understand, especially if we use blackjack as a comparative game. Both blackjack and poker have a skill factor, although in the case of blackjack it would be more appropriate to say that it is a game of chance. But keep in mind that the houses usually calibrate the blackjack tables in such a way that winning with many hands is almost impossible.

In other words, winning at blackjack is possible but only in the short term. The probability of losing increases as the number of games played increases, i.e., as the player bets on more games, the house's probability of winning increases. In the diagram where we use skill and the number of hands (the sample size) as measurement factors, we can see that if someone played an infinite number of blackjack hands the house would always end up winning, increasing the luck factor and requiring more and more skill to win.

In the end, it is not wrong to speak of poker as a game of chance. Luck has an influence, but it is conditioned by the number of hands and the skill level of the player, which in turn define the degree of involvement of the luck factor. Poker is a game of chance in which, nevertheless, dexterity and skill are decisive in order to know how to manage to play with fluency during the game. And we must not forget another determining factor: variance.

The role of variance in poker

In poker, variance is understood as the variable rate between a player's best and worst streak. It is, conventionally put, the ratio of variability of a result and is a reflection of the consistency of the player's results during his career at the poker tables. Professional players handle this concept efficiently, although no one escapes bad streaks.

In fact, that is why when one of these elite players shares his impressions about his career, he comments that bad results should not affect the player because he can get into a vortex of bad luck. The best thing to do is to assume that you are not always going to win.

Determining what is going to give the victory to a player in poker, if it is luck or skill, can be an impossible mission if you are not an elite player because there can be theoretical concepts of great complexity that escape your knowledge, and what may seem to be luck can actually be a great skill.

It may be the case that players who have already earned the nickname 'loosers' have great winning streaks, as well as good players who suffer less hits at the tables but losses are colossal, which would affect the variance and the expected average streak ratio.

Is luck a myth in poker?

Actually, no; although one thing must be clear in poker: luck or knowing how to play are sometimes confused. There are those who disguise as luck what in reality is a masterful play. There are those who, on the other hand, pretend to be great players to whom, in reality, luck has only smiled on them momentarily. These players grow up quickly, but they have little future because they have not mastered the technique.

Therefore, skill does play an important role in the development of a game. So, what weighs more in poker: is it luck or skill that is needed to aspire to beat all opponents? The perfect balance would be fifty-fifty, although neither luck nor skill is of much use if you don't know how to see the opportunities when they present themselves.