A bot that warns you about overlay poker is invented 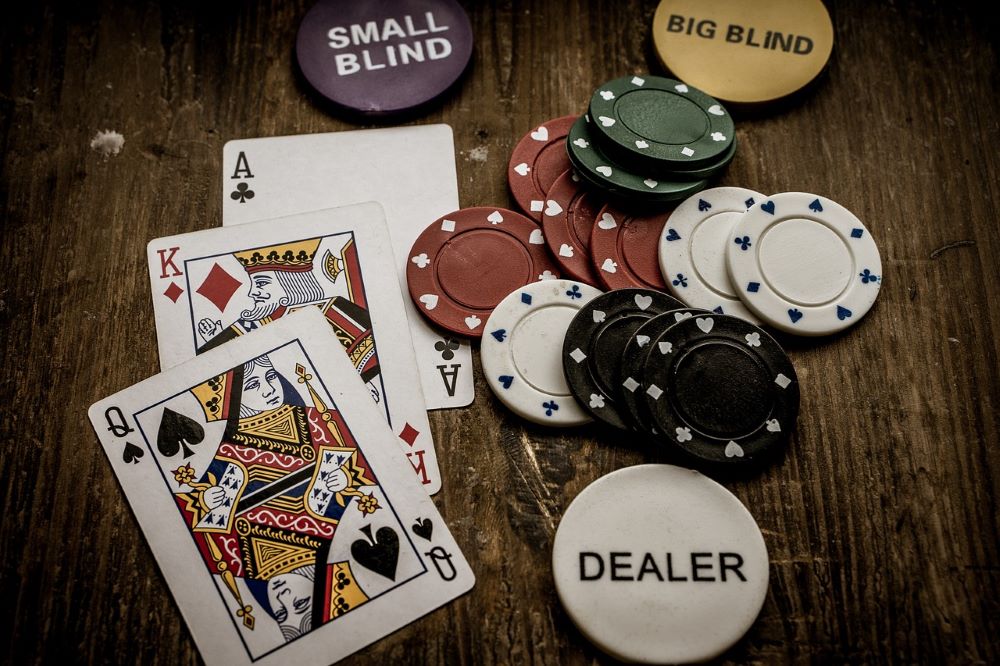 Technology never ceases to surprise us. And it never ceases to give us joy. We bring you a surprising news that will interest both those of you who organize poker tournaments and the fans of this game.

As the title of the post has already mentioned, a new useful and innovative tool has been recently created. A bot that informs poker players about the overlay tournaments to which they can register. But what are we talking about when we talk about overlay?

What is the overlay?

Therefore, the conclusion we draw from here is that, regardless of the players signed up for the tournament, if the event has been announced promising €25,000 in prize money, the same amount will be distributed, even if the player registrations are not enough to reach the figure.

Poker tournaments are one of the favorite game modalities offered by poker rooms, both online and in-person. Poker rooms know the attractiveness of these tournaments, so they offer the most attractive and suggestive prizes to attract as many players as possible.

However, sometimes, they do not obtain the expected results, and the price of the tournament entries or buy-in, as well as the re-buys, do not reach the amount offered in the prizes or prizepool. This is when we talk about overlay tournaments.

Why are overlay tournaments interesting?

Many experienced poker players and, especially, poker grinders, emphasize the importance of being attentive to this type of tournaments, since they consider that they are a good opportunity to obtain the most profitable prizes or to make the bankroll grow.

That is why this type of players are more than familiar with the concept of overlay poker. In tournaments with overlay, each player starts his game with a starting stack whose value is higher than what he has paid for it.

With all this, we understand that many poker players have specialized in the hunt for this type of tournaments, which can be very profitable and get good amounts of money. If you want to know in more depth the world of the overlay, do not miss the interesting article prepared by Habwin, where he explains everything you need to know, in the following link: https://www.habwin.com/en/post/what-is-the-poker-overlay

Before the creation of the bot that gives us the information about the tournaments in which there is an overlay, grinders used to dive through the different poker rooms looking for tournaments where this situation occurred.

Above all, they found overlay tournaments in little known rooms, where the announced cash prizes exceeded the players' registrations, something that is very rare to happen in the best-known poker rooms.

Now, thanks to GGPoker, grinders are celebrating. The artificial intelligence will be in charge of notifying them whenever there is an overlay tournament so that they do not miss the slightest opportunity to participate in these interesting game modes.

This is an attractive tool that greatly facilitates the work of those players specialized in hunting tournaments with overlay. It saves energy and, especially, time, not to mention the great opportunity to win attractive prizes.

To enjoy this interesting information, you must be a user of the GGPoker room because it is through its Discord channel where the bot transmits the information about the event. To understand how the bot works, know that, first, it monitors the lobby of the GGPoker room looking for a tournament with these characteristics.

Once it has found a tournament in which registration is about to close and the amounts collected with the entries do not cover the price, it sends a text alert to the Discord channel. Don't worry, the bot alerts in time for players to have time to register before registration closes. Players have 15 minutes, which is more than enough time, to fill in the missing slots and thus reduce as much as possible or even eliminate the overlay.

In this way, GGPoker new tool allows to expand tournaments, benefiting both the poker rooms, organizers of the tournaments, and those who are constantly looking for overlays.