What is the river in poker: everything you need to know 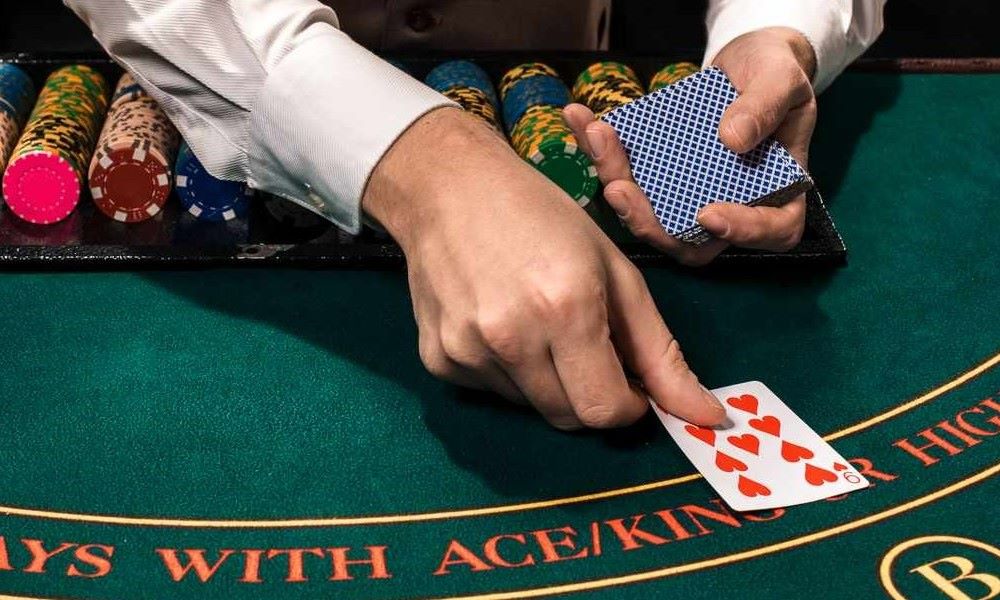 Poker has become one of the most popular games in recent years. If you have reached this article, it is because you know well what I am talking about. And, as you also know, poker has its own language with which you will have to familiarize yourself if you want to become an expert in this game.

Today we are going to talk about one of the words that resonate the most at the poker tables. If you are a beginner and are just starting out in the world of poker, chances are you haven't heard it yet. That's why this article is ideal for you. We explain in a simple way what is the river in poker and how to act when we reach this exciting point of the game.

Definition: What is the river in poker?

With the term river in poker, we refer to the fifth and last card that the dealer has dealt and is revealed on the table. This takes place in the Texas Hold'em and Omaha variants of poker, the most popular ones.

The fifth card is fundamental for the game project we have. Regardless of the game, the fifth card is the most expected by all players, because it is the last possibility to bet or not.

To understand it well, let's give you an example: we are playing and the pre-flop begins - that is, the two cards dealt by the dealer to each player. We post the big blind followed by the small blind and the bets are announced. Once the big blinds are called, we move to the next level: the flop. The flop is the moment when three cards are revealed on the green table. If we have a good hand between the community cards and our own, we continue with the betting and bid again. After this, the fourth card is revealed, or in other words, the turn. We bet again and, if we decide to continue, it is time to reveal the fifth and last community card. Now it is time to talk about the river.

We have two cards in our hand and five on the table. The river, the fifth card, is the one that has determined what play we can reach. 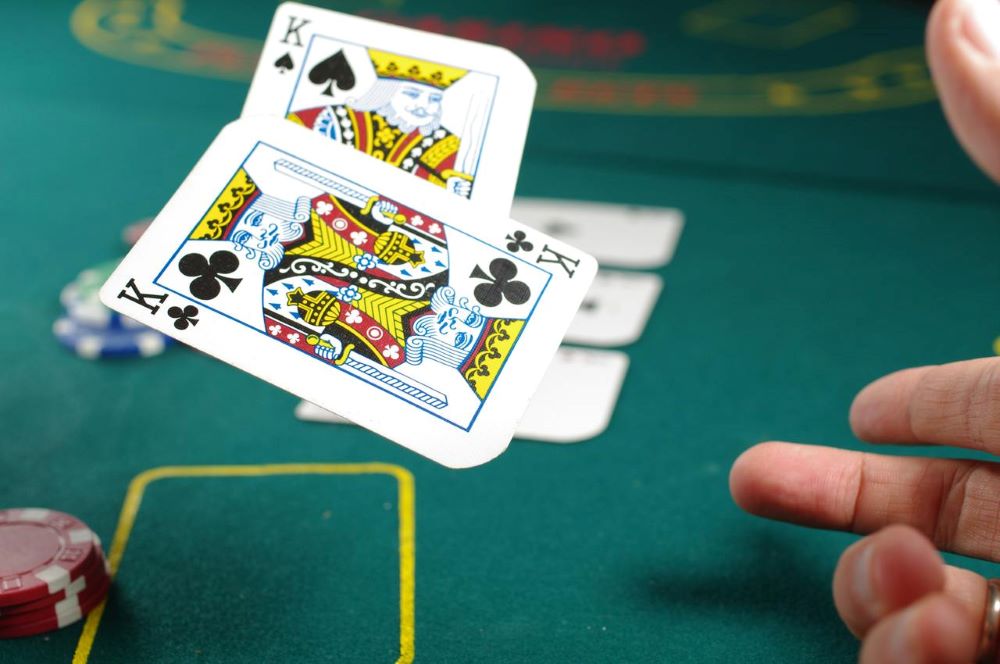 With the fifth card uncovered, the decisive moment arrives. It is very likely that, at this point, the play we had imagined on the pre-flop and on the flop, has been upset, either for better or worse, with the appearance of the river.

During the first two phases of the game, we tried to aspire to the highest project, we even bet good amounts if we considered that we had the cards in our favor. However, the river sentences the game.

What to do at this point? Decide. We will have to gather all the information we have obtained during the hand, that is, how the opponents acted, what projects they can pursue, what cards they may have and if I have a good enough hand not to fold.

As a tip, always think that your opponents may have a better hand than you. Don't be hasty and think about both your project and that of the other players. In this sense, it would be very useful for you to familiarize yourself with the terms of odds and outs in poker, they will help you to calculate your chances of succeeding in your project.

One of the strategies we can opt for if we find ourselves in an unfavorable situation - we have a weak hand and our opponents have been strong during the development of the game - is to bluff. If you are going to choose this option, evaluate if during the whole game you have remained neutral, that is to say, if you have not given clues to the rest of the opponents, with your gestures or body language, that you had a mediocre hand.

If, on the other hand, you have a strong hand with a high probability of beating the others, trust the cards and place value bets. This is another expression used in poker and refers to those bets we make when we believe we have the best hand and we are looking to increase our profits.

If we find ourselves in an intermediate situation, we will have to analyze the situation very well to decide what to do. One tip is not to put more chips in the pot if, in the end, we are going to fold if the bet is raised.

Whatever decision you make, the important thing is that you do not choose to act like a river rat.

What is a river rat?

The term river rat refers to a player who does not have a good hand and waits for a miracle to happen on the fifth card. A priori it may seem that only he is the one who loses, but the truth is that it also harms the rest of the players at the table, since it has meant a vein of "unnecessary" money for them.

This type of players usually acts this way either because, on a certain occasion, they got lucky and won a lot of money with the last card or because they are simply very lucky in poker. Regardless of that, they usually do not follow a proper strategy because they put all their trust in the river. These players have to be aware that they will tend to lose many more times than they win, in addition to losing money and energy to the rest of the table members.