What is a risk taker? 5 characteristics that prove that you are one 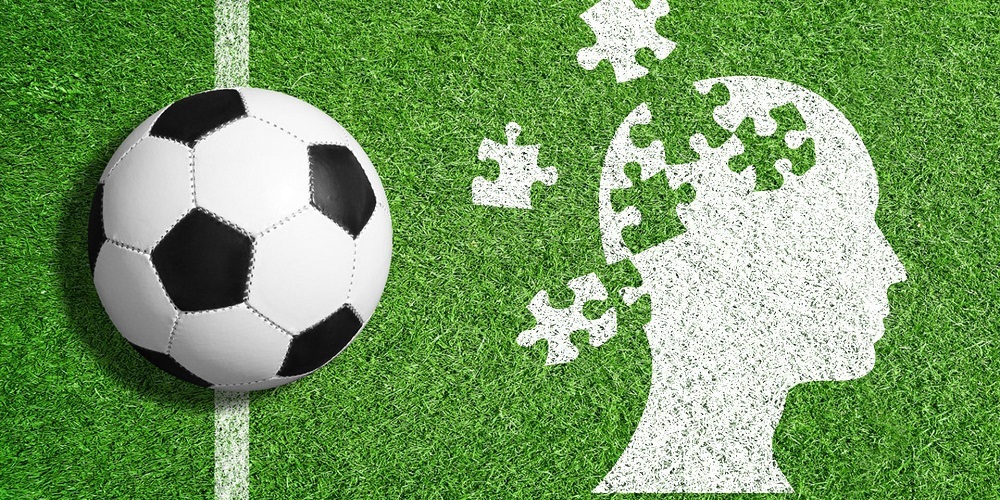 In the world of sports betting, a risk taker is a bettor who takes more risk than necessary in his sports bets. Far from being an incompetent or reckless gambler, this is a bettor who is aware of the risk he is taking and who weighs the odds he has to place an aggressive bet.

By doing so, he manages to widen the margin of possibilities when it comes to obtaining an additional benefit in case, he is right. However, maintaining a series of aggressive bets over time puts the bettor at risk, so it is necessary to measure each move and take into account the size of the odds in each case.

What is a risk taker 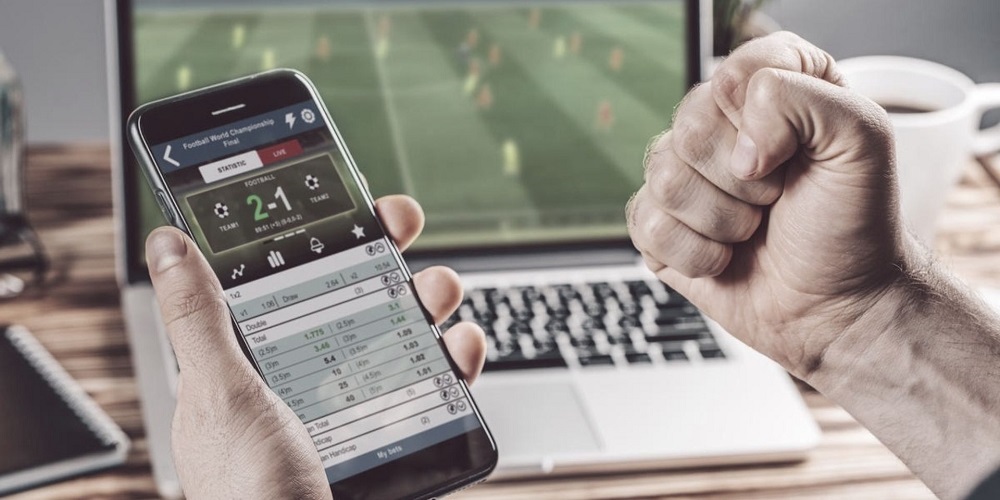 A risk taker can be a player who adds a higher risk than usual in a bet, an aggressive player by nature or a player who decides to place bets with more margin of error in a punctual way in specific events, depending on the circumstances of each case.

It can also be a combination of these three traits, resulting in a bettor who, by nature, places aggressive bets.

There is no clear strategy or specific trait that gives a risk taker away. It is simply someone who naturally chooses to take risks on a sports bet.

An example is a bettor who chooses to include a banker in his plays. Adding a banker means creating a combination bet within a combination bet, increasing the potential winnings, but making it more dangerous by exposing themselves to greater losses.

Another way to uncover a risk taker is through an underdog. Betting on the underdog is risky and is something that only bettors willing to take risks do. If you find a bettor who does it, you could call him a risk taker without hesitation.

Underdog bets are bets that are placed with zero chance of success. They are the ones that are less likely to pan out but remain on the margin of the feasible. An underdog bet is not to be confused with overbetting, which we explain below.

While the potential benefits of aggressive betting are there, in reality a chalk player is always more likely to create a more consistent, albeit small, profit stream.

A chalk player is the opposite of a risk taker: it is a better profile that carries out bets in a very conservative way, avoiding taking risks and always minimizing losses.

Conditions you must meet to be considered a risk taker 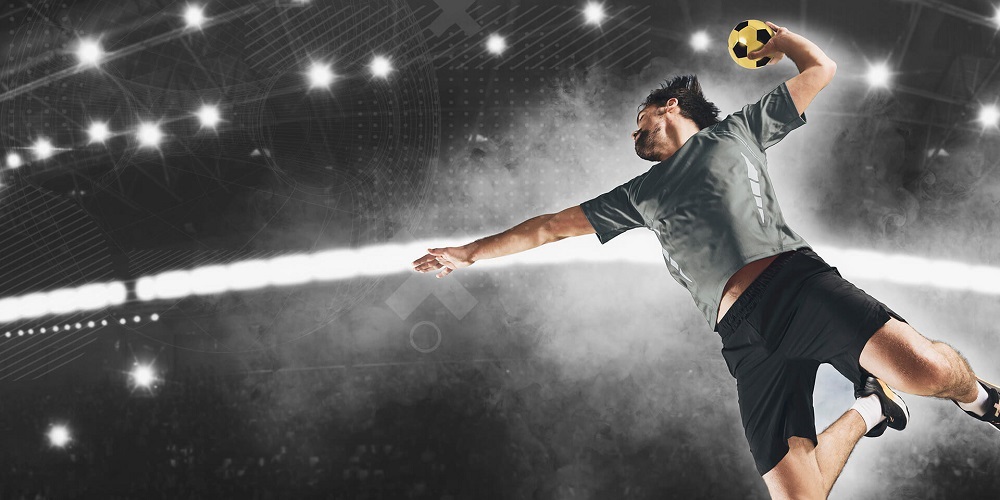 We said at the beginning that a risk taker is not the same as a reckless bettor. The difference between one and the other is that the former is aware of the risks he is taking and of the probabilities he has of losing the bet, while the latter usually does not really know the extent of his gamble.

It is not all advantages of an aggressive style of play. To begin with, a risk taker is measured, patient and analytical. He knows at all times what position his move occupies and what the winning percentage is.

That is why it is said that a risk taker is an experienced bettor, since a beginner often makes aggressive gambling mistakes out of ignorance, not willfulness. An accidental or reckless risk is not valid to be considered a trait of a risk taker.

On the other hand, a risk taker is a bettor who does not always have to maintain the same level of aggressiveness in all his plays. Although as a general rule a risk taker tends to maintain a higher average level of aggressiveness than the rest of the bettors, he does not always have to do so if he considers that his play exceeds the risk threshold, he considers valid.

What a risk taker never does is to jump on very improbable odds. In addition, another characteristic feature is that a true risk taker sets real betting stakes before playing, and under no circumstances does he overbetting.

Overbetting is a concept that refers to the fact of betting above your own possibilities; that is, a suicide bet. A risk taker takes risks, but never bets beyond the risk threshold he considers safer, so it is a type of play that is outside of what a real risk taker does.

On those occasions when the bet fails and the bettor suffers losses, he never tries to recoup them with a bet twice as aggressive. This is a rookie mistake, applicable to sports betting, poker and any other game where money or chip bets are made. You should never try to make up a loss with a double or nothing because the risk of it going wrong is too high.

If you meet these traits, are a calm bettor who contemplates the possibility of losing with a risky bet, but never takes excessive risks, avoids overbetting and is experienced enough to successfully analyze the current sports situation (and, above all, maintains a medium-high level of risk in your bets on a recurring basis), then you can be considered a risk taker.