The 7 longest tennis matches in history 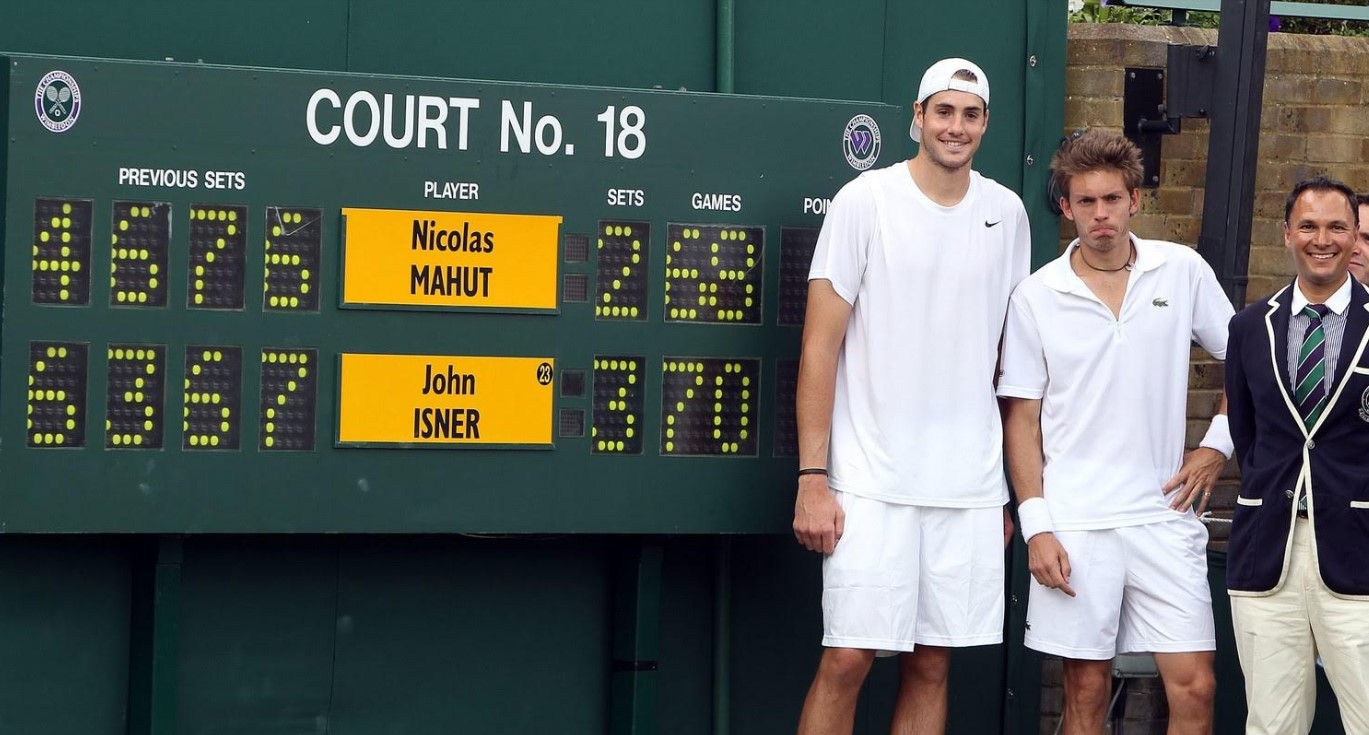 Tennis is undoubtedly one of the star sports and one of the most followed by spectators. It is a sport that requires a high level of concentration, but also physical effort and endurance, and that from time to time leaves us with anecdotal moments such as the brutal anger of the Serbian Novak Djokovic at the Tokyo Olympics, the appearance of unusual spectators or some fails and manias that do not go unnoticed by the fans. Sometimes, tennis matches surprise us by their long duration, and the fact is that the duels can last as long as the capacity and resistance of the opponents, noticing the tension in each racket and in each point scored. In this article we are going to tell you about the 7 longest tennis matches in history. Read on to find out more!

The surreal story of the longest tennis match in history broke the record with a duration of 11 hours, 6 minutes and 23 seconds, and was played over three days at the All England Club generating great tension and nerves during the 665 minutes of infarction. This match took place between American John Isner and Frenchman Nicolas Mahut, between June 21 and 24, 2010, in the first round of the 2010 Wimbledon men's singles championship. The players played four sets on the first day, but had to stop due to lack of natural light, so they returned with energy the next day, when the torture of the fifth set began, with both players relentlessly resisting each of their opponent's serves.

The longest tennis match was suspended again during the second day due to lack of natural light and continued into the third day, beyond belief. In fact, even the electronic scoreboard stopped working at 47-47 of the fifth set, as it was not programmed to exceed that score. In the end the tennis match time record was reached on the third day with the fifth set when the American managed to prevail by holding serve in the 137th game and destroying Mahun in the 138th. The fifth set alone lasted a total of 8 hours and 11 minutes. The result was as follows: 6-4, 3-6, 6-7, 7-6 and 70-68.

Now that we have answered the question of what is the longest tennis match, we can continue talking about the other longest tennis matches in history, which also leave no one indifferent. Secondly, we come across the doubles match in the Davis Cup 2013 between Tomas Berdych and Lukas Rosol vs Stan Wawrinka and Marco Chiundinelli. The total duration of this match was 7 hours and 2 minutes, with a match between Czech Republic and Switzerland that was decided by 6-4, 5-7, 6-4, 6-7 (7-3) and 24-22. 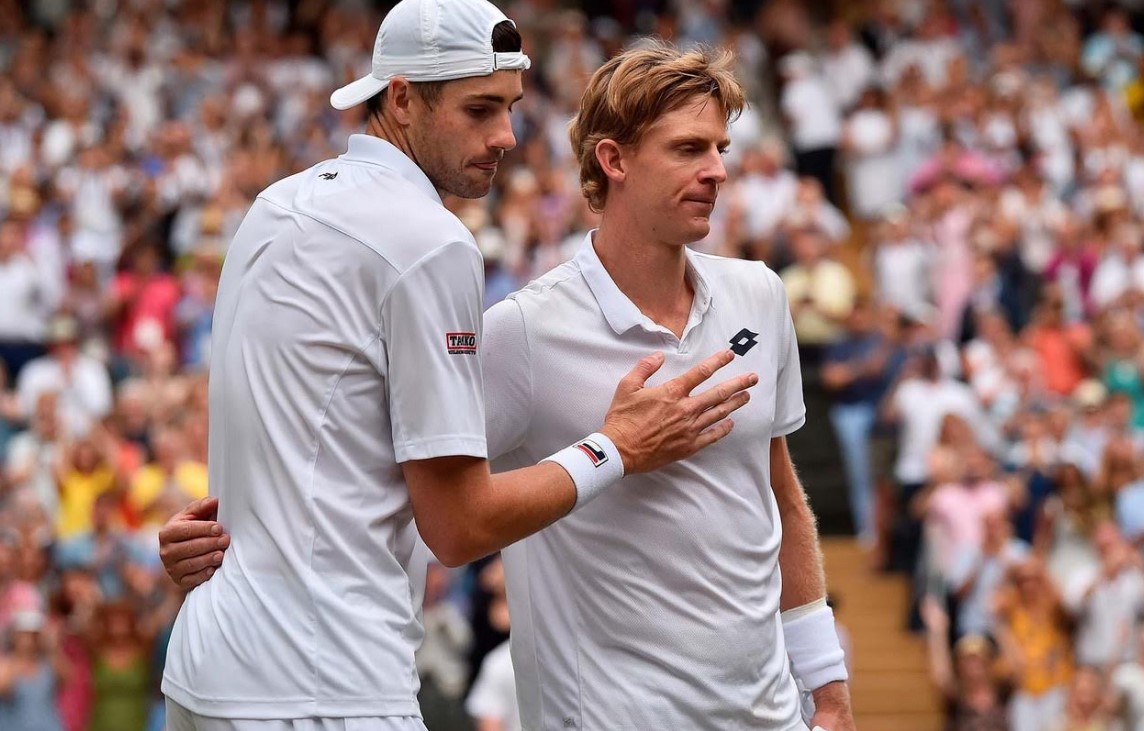 Although it is not the longest tennis match in history, it is also one of the longest (6 hours and 36 minutes) and one of those that generated the most expectation, since the spectators felt as if they were repeating the longest match in the history of tennis in which the American John Isner participated, which also took place at Wimbledon. And the fact is that this match was also played by John Isner, although this time against Kevin Anderson, who turned out to be the winner. The result was: 7-6 (8-6), 6-7 (5-7), 6-7 (9-11), 6-4 and 26-24.

5. The longest match at Roland Garros

This match took place in 2004 and lasted 6 hours and 33 minutes. It is currently the fifth longest match in history and the longest match at Roland Garros. This one was played between Fabrice Santoro and Arnaud Clément, specifically during the first round. The result was 6-4, 6-3, 6-7, 3-6, 16-14, with Arnaud Clement winning, it also became the longest match of the Open Era.

The duration was very similar to Nadal's longest tennis match, which took place in the 2012 Australian Open Final against Serbian Novak Djokovic with a duration of 5 hours and 53 minutes, although the time was 6 hours and 21 minutes. It was played between Boris Becker and John McEnroe -who in 1982 also participated in the sixth longest match in the history of tennis, also in the Davis Cup, as we have seen above-. The result was 4-6, 15-13, 8-10, 6-2 and 6-2.