Upswing in poker: what is it and how is it calculated? 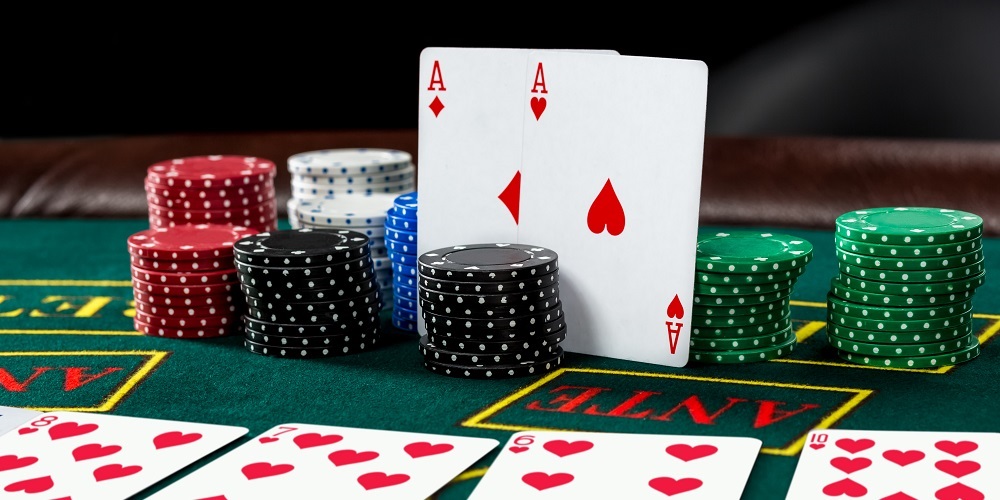 Upswing is a concept that can be translated as "good streak". Although it is impossible to translate it literally, it refers to the concatenation of good results that a poker player can have. And, like everything in this game, it is possible to calculate it to obtain valuable statistical results, representative of the style of play of a given player.

As we explain a few lines below, to calculate it you have to take into account the incidence of other concepts with which you should already be familiar, such as variance, to which not even the best poker player in the world escapes. We also delve into how upswing can affect a player psychologically and how important it is to keep the mind focused on the game, beyond the statistics.

And the fact is that, as we never tire of repeating, neither in bad streaks should we feel depressed nor in good streaks should we be euphoric. Luck can always change and being blinded or blinded by a good or bad wave of emotions can make us make mistakes.

And the good regular poker players learns to coexist and manage his emotions and his game in these situations. 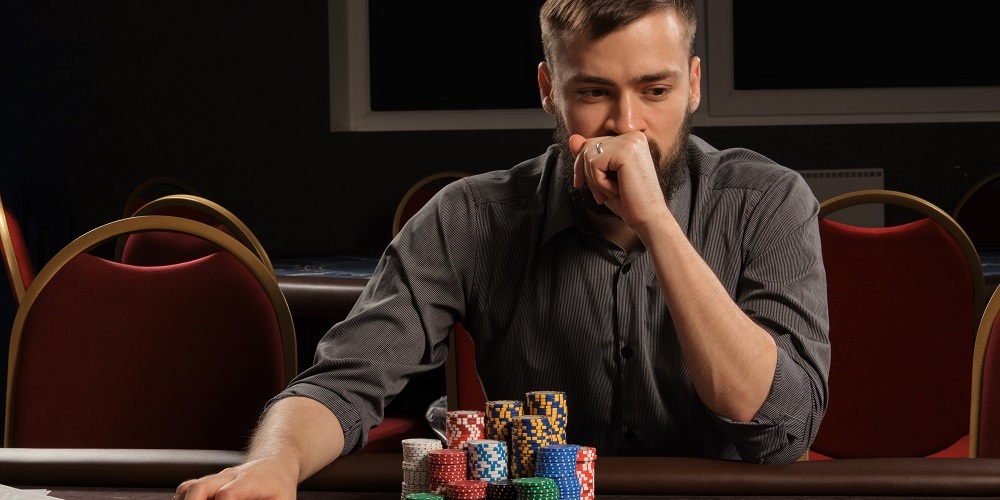 As we said, it is not possible to translate the concept of upswing literally, but it can be defined. The upswing in online poker, the good streak of a player, is measured based on the average winnings and can be analyzed in depth to know if the good result is more influenced by the technique and the good game or the chance component.

It is necessary to relativize what we understand by "good streak" in poker. And there are players who can play thousands of hands, many thousands who dedicate their whole life to play poker and make a living with it. So, we must specify what is meant by a good streak, because it goes far beyond a series of hands in a daily round. The upswing is not calculated based on the isolated results of a day.

How is upswing calculated and interpreted? 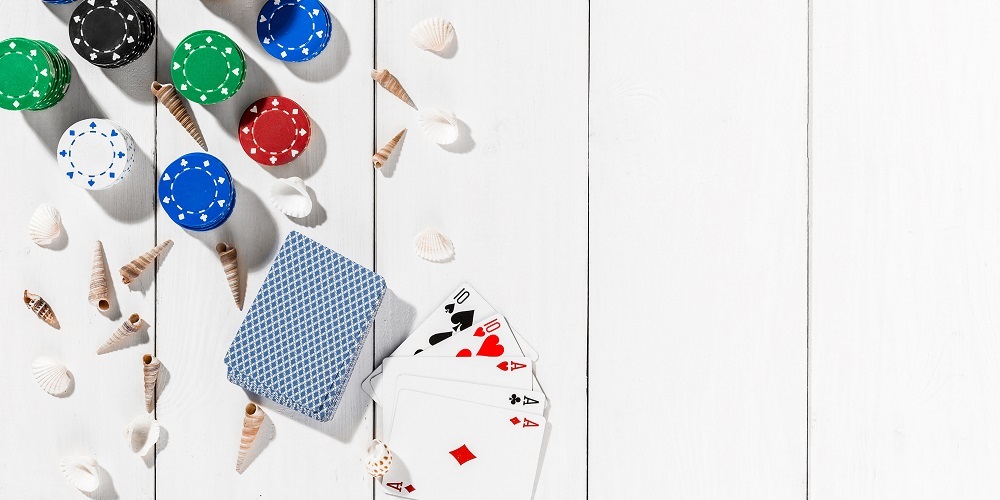 A formula that has been standardized among professional players is bb/100 hands to calculate the upswing. That is, they count their winnings in big blinds per hundred hands. But this is only done by players who have made poker their lifestyle.

This is when these players say they are "on fire", because they are upswinging.

This formula can also be used in some poker programs to analyze the game in order to identify mistakes and improve it. The good thing about using these softwares is that they also allow to establish comparisons between real and expected winnings.

We understand by real winnings those that are being produced on the table. The losses that are being experienced per 100 hands are also taken into account.

Expected winnings, on the other hand, are those that would occur if luck were not present and poker were a 100% mathematical game. This discrepancy is what is known as the EV curve or expected value curve.

What an assistance program does is to provide you with the data of your winnings or losses that you should have had without taking into account the variance, which is nothing more than the alteration of the results with respect to the expected ones.

Therefore, as you may have already noticed, handling data such as the EV curve and variance is important to establish the upswing and calculate it. A common mistake among less experienced players is to see the variance as an element of exclusive negative impact. In reality, we may encounter a scenario where our upswing yields good results precisely because of the variance.

If luck were not smiling on us, we would find ourselves with what is known as a "downswing", which would reflect that luck in that streak is not accompanying us.

It can also happen that, when calculating the upswing, we see that the expected value curve does not show any alterations.

If the actual winnings curve is tied to the EV curve, then it means that luck is not really accompanying anyone in particular in that round; rather, it is a hand that is being decided by technique and experience.

But be careful when calculating the upswing: even among the most experienced players there is a certain danger of falling into excessive euphoria, as this leads to mistakes that, if you were not unfocused, could have been avoided. The same thing happens with the downswing.

In these cases, it is important not to get carried away by despair if you think your game is being good: sometimes the results are not representative of the quality of a player's game. The important thing is to know how to identify when they are and when they are not.

Because, as we have told you, this is what ultimately highlights the good poker players, not only to identify when you are upswinging or downswing, when you are on a roll, or when the cards and the game are not with you. But to know how and why you have reached this situation, in order to control your game.