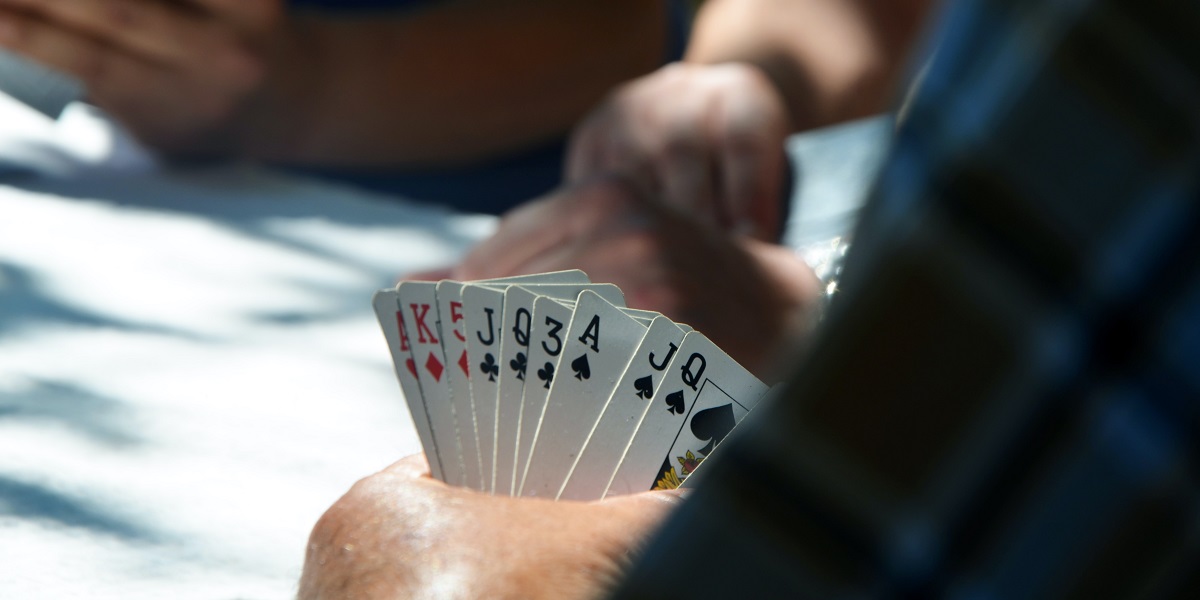 Poker is a game that attracts thousands of people from all over the world. Many of them have been lucky enough to witness some of the best poker plays in recent history, plays that will remain forever in the collective imagination of those who love poker.

In case you don't know them or if you simply want to remember them, we have made a small compilation with some of the best poker plays that this sport has seen in its recent history. Some of them are spectacular, and we bet they will be remembered for a long time.

Best poker play in modern history: what is it?

What for many is the best poker play in recent history involved Dewey Tomko and Juan Carlos Mortensen. It was the first time that a Spaniard (half Spanish, half Ecuadorian, actually) reached the final of the WSOP Main Event.

The end was rushed right away, but it was spectacular: in the small blind, Tomko received a pair of aces, the best starting hand, and doubled the pot. In turn, Mortensen discovers a very attractive starting hand, king and queen of clubs, and decides to complete his opponent's raise to see the Flop. 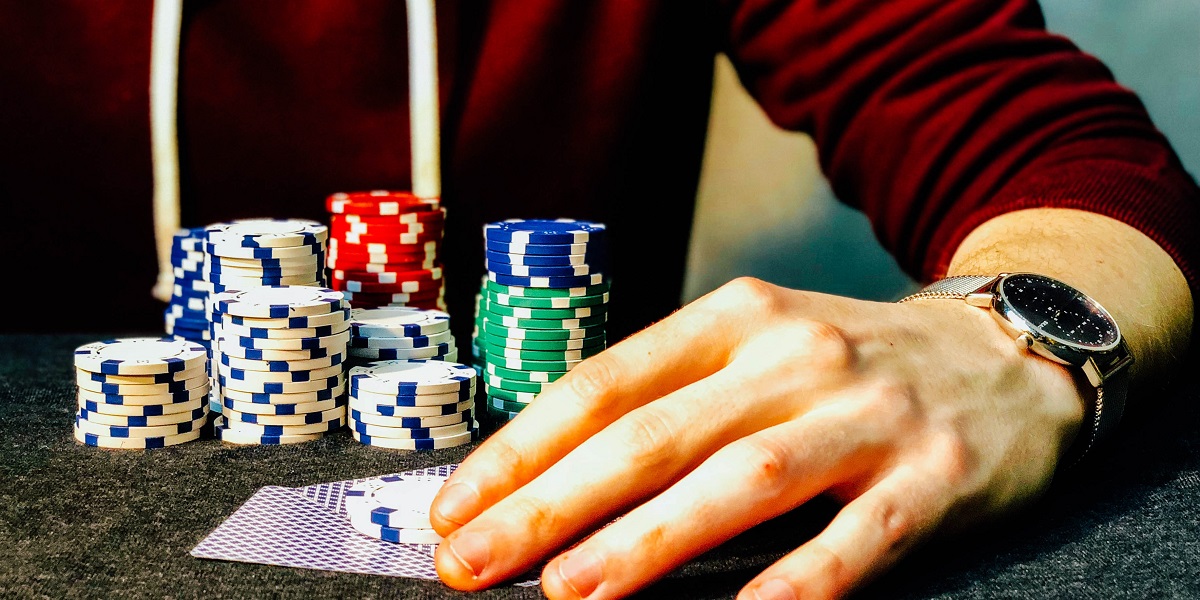 Tomko from the SB receives A♣A♥  and raises the hand 2x, Mortensen receives K♣Q♣  and decides to call the raise. The Flop is 3♣ T♣ J♦, Tomko makes continuation bet to 400k and Mortensen decides to go ALL-IN with straight and flush draw, plus 2 overcards (overcards are cards higher than those on the table).

Mortensen knows that he has almost a 50% chance even if his opponent has an average hand that wants to pay ALL-IN and in case he doesn't pay he manages to steal an important pot that allows him to stay alive in the Tournament.

Finally, Tomko decides to pay the ALL-IN, the Turn brings us a card that does not change the hand, we reach the River, where a 9♦ appears that caused Mortensen to complete his straight draw, thus getting the coveted bracelet that would proclaim him champion of the WSOP Main Event being also the first Spaniard to get it.

Although Tomko and Mortensen's 2001 hand was considered by many to be the best poker play in recent history, the truth is that there have been other epic moments that deserve to be remembered.

In 2003, Sam Farha and Chris Moneymaker faced each other in the final hand of the WSOP with almost six million and three million in chips, respectively.

In the small blind, Moneymaker pays with 5♦ 4ª and Farha raises from the BB with J♥ 10♦. Moneymaker completes the bet to see the Flop.

Neither on the turn nor on the river did Farha improve his hand. Moneymaker went on to win the WSOP Main Event bracelet that year. 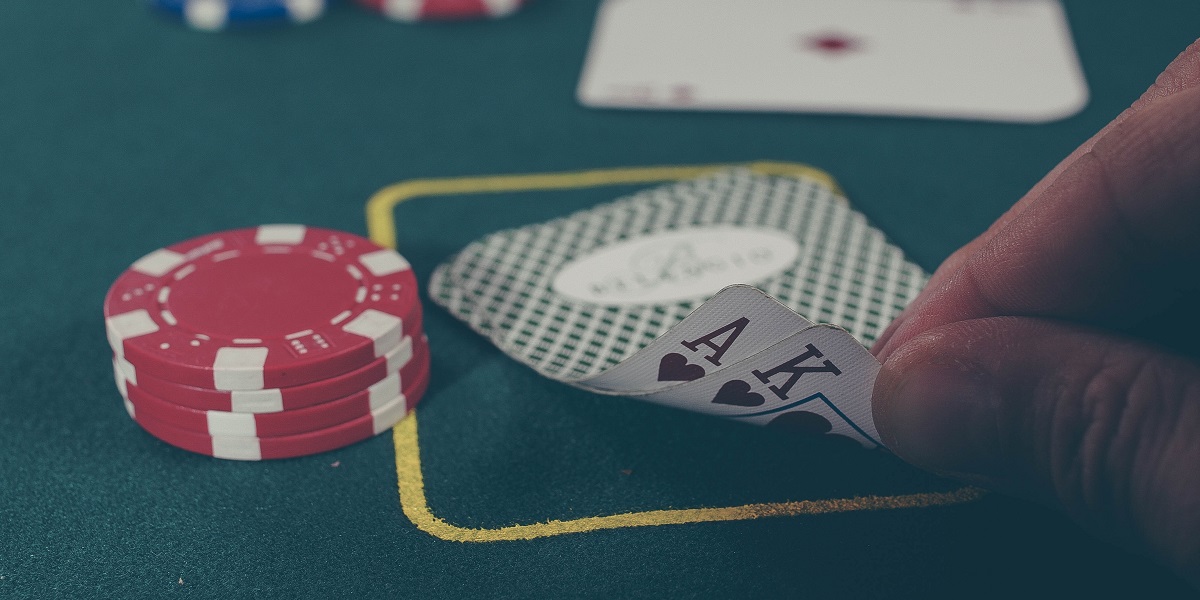 If we go a few years later, in the 2009 edition, we have Joe Cada and Darvin Moon, another epic poker play that many people will still remember. It drew a lot of attention because, at the time, Joe Cada was just 21 years old and Darvin Moon was a veteran with a lot of tournament experience.

Cada thinks about it, but makes ALL-IN preflop. Moon, by calling and betting his 63M, is in danger of being eliminated. The pot rises to 145M.

This play is a coinflip, because it is an ALL-IN preflop. Neither the Flop, the Turn nor the River gives anything favorable to Moon. With these hands, Cada becomes, at the age of 21, the youngest player in history to win the WSOP Main Event.