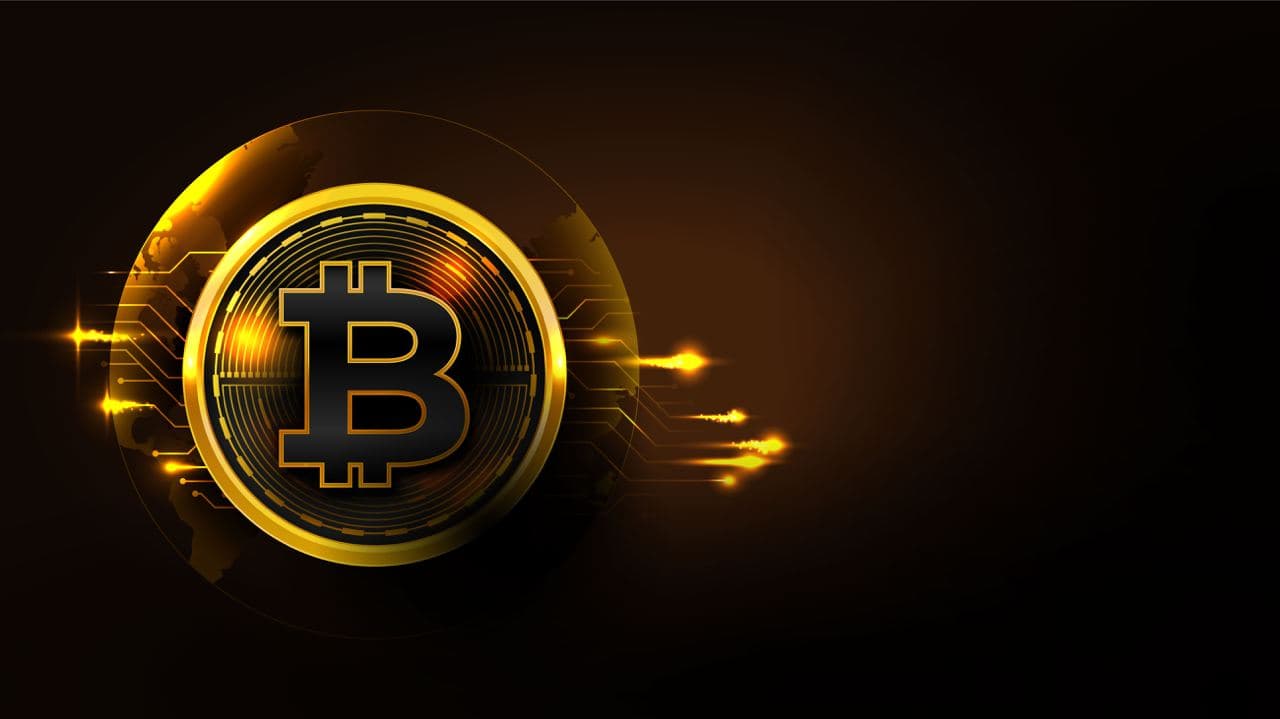 Cryptocurrencies have arrived a long time ago and they did it to stay. A cryptocurrency is a digital currency that uses cryptography in its transactions, and that today is used as an alternative to conventional money, although without any type of control by the State.

The first evidence on an electronic monetary method dates from 1983 with the American cryptographer David Chaum who invented eCash and later DigiCash, who sought to make money transactions anonymous using encrypted keys.

However, it was not until later, in 2008 with Satoshi Nakamoto, when the first domain bitcoin.org was released that would record the existence of cryptocurrencies, and later in 2009 with the new economic crisis the appearance of the first Blockchain.

Each BTC ฿ is unique and is made up of mathematical codes. Although its price fluctuates constantly, it has acquired a certain stability in recent years and remains unsupervised by government agencies, thus becoming the currency par excellence of new casinos and poker room. Even the Winning network (WPN) invested close to 100 million dollars in BTC, and great figures of the medium such as Phil Evey became ambassadors of these cryptocurrencies as in the case of the Ethereum network. In fact Etherum is the second most popular cryptocurrency among poker players.

Cryptocurrencies are therefore free of commissions and fees and there are currently multiple means of keeping these currencies safe through different electronic wallets, which keep users anonymous and allow transfers to anywhere in the world quickly and safely at very low prices.

There are other types of cryptocurrencies such as Litecoin (LTC) of which there are only around 84 million coins available in the world and that use P2P technology; We also find other currencies such as Ripple (XRP), Dash formerly known as DarkCoin, open source Monero, Cardano, Polka Dot or Bitcoin Cash, whose difference from Bitcoin lies in a different hash algorithm.

As we mentioned, it is very difficult for the Treasury to control the movements of users through cryptocurrencies since they are also exempt from VAT as pointed out by the Court of Justice of the European Union.

In Spain, despite the lack of a clear regulation about Bitcoins, it is allowed to play with this currency in the rooms as long as the profits are declared, and the transfers to the bank appear in euros, although ultimately only access to the information from the blockchain. Since there are currently many online poker rooms that offer the possibility of making deposits through cryptocurrencies, the user first needs to start buying bitcoins with real money, either through credit cards, debit cards or bank transfers on specific dedicated web to this objective.

There are various Websites where you can carry out these transactions, such as www.binance.com where you can not only buy cryptocurrencies but also operate with all the markets that Binance offers by trading, which could help you invest and increase your profits.

Every day it is more common to find rooms whose prizes and deposits are handled in cryptocurrencies, so if you do not want to be left behind in the gambling world you should be up to date since the BTC will continue to grow until it reaches the fixed limit of 21 million coins in 2030, when Bitcoins will be divided up to 8 decimal places (0.000 000 01 BTC). Who knows how far this digital financial revolution will go!