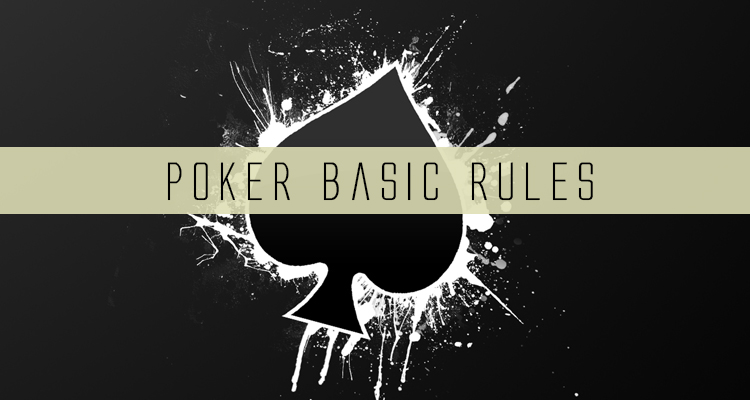 Poker is a French card game in which several cards are dealt to each player (the number of cards depends on the game type) Keeping all them hidden or part of them, each player must make the best possible combination of cards and bet according to the hand. There is an initial bid that players are increasing as the game progresses. Finally, the cards are shown in the "showdown" and this one who has the best hand wins all money bet.

There is a big variety of poker games, with very different rules and ways to play. Let's review the main types of game:

We will list here the type of hands that you can choose according to the combination of cards. We follow an order from highest to lowest value options:

Now you only have to choose the room where you would like create your account to start playing. Here you have the list of poker rooms we have online in our website. In the other hand, remember that if you want only to start training, in the next schedule you will find and very cheap tournament to start playing with no high costs. Good luck!!

Summary of the poker hands: