THE BEST BOWER BEST KNOWN AS THE JOLLY JOKER 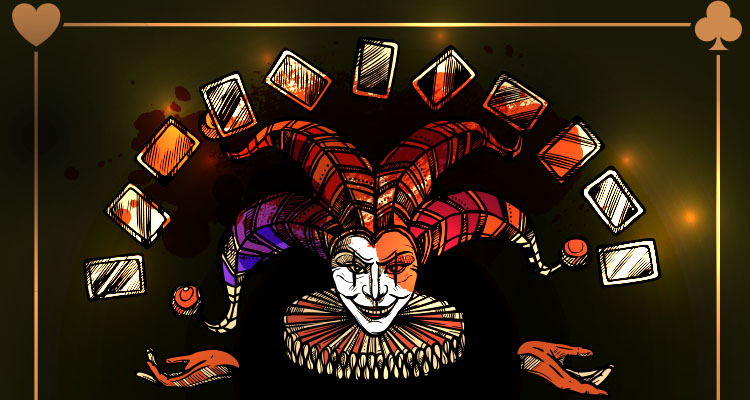 THE JOLLY JOKER or the wildcard

The Joker, originally called "The Best Bower" and "The Jolly Joker" is a poker card created by the American player Euchare, who introduced it during the modification of the deck in 1863 and which was first printed by Samuel Hart. At present it receives other names like "Joker", "The Monkey" in Spain or "El Guasón" in South America and also has varied appearances although in its majority they make reference to a buffoon, harlequin or jugler almost always represented with a smile somewhat disturbing.

Perhaps it is precisely this characteristic that made the world of comics and cinema develop characters based on the mythical card, and that further increased its enigmatic and eccentric figure. We refer to Jack Napier, the Joker of Gotham, a supervillain created by writers and illustrators Bill Finger, Bob Kane and Jerry Robinson for DC comics and who have been played by great actors such as Cesar Romero in the TV series and Jack Nicolson, Jared Leto, Heat Ledger or Joaquin Phoenix on the big screen. 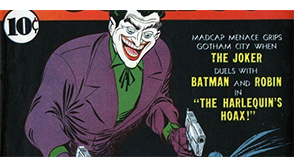 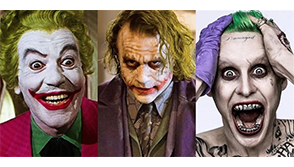 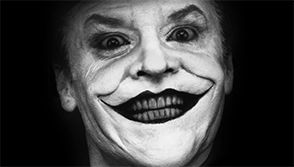 Furthermore, there is a close relationship between the joker and the card of "The Fool" included in the Tarot as one of the major arcana of the deck, the symbol of anarchy that reigns in the nanocosmos, as a mixture of wisdom and foolishness . 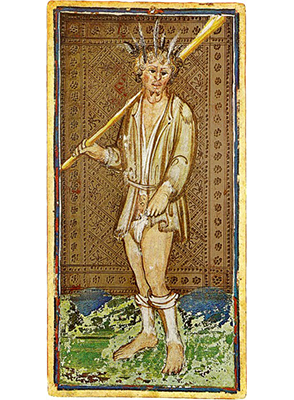 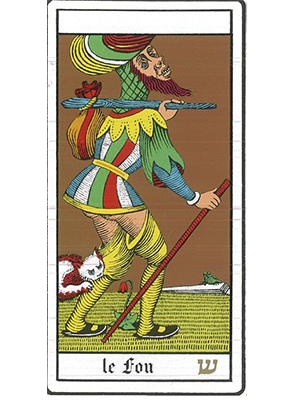 Among the players there are true collectors of this playing card and it is common to find all kinds of wildcards with colored jokers, reds, decolored, black and white, with five-pointed stars, etc. 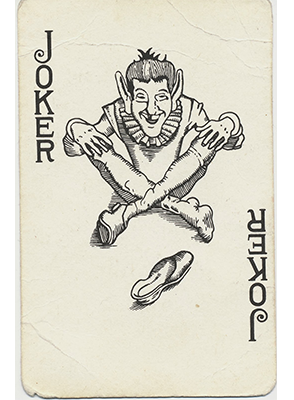 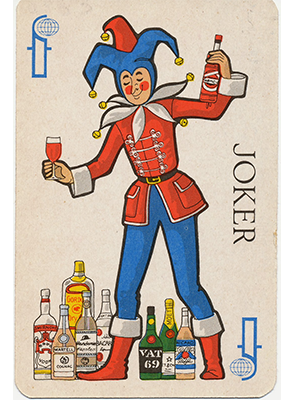 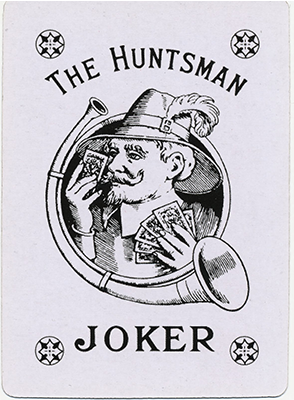 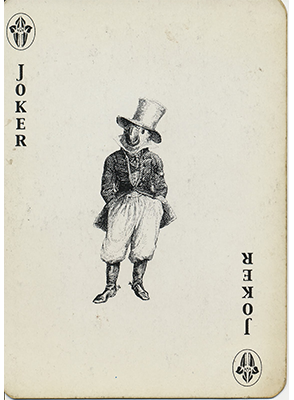 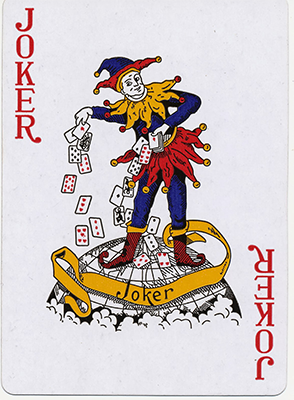 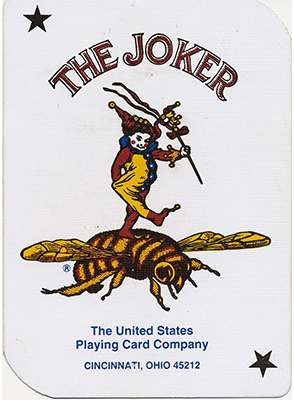 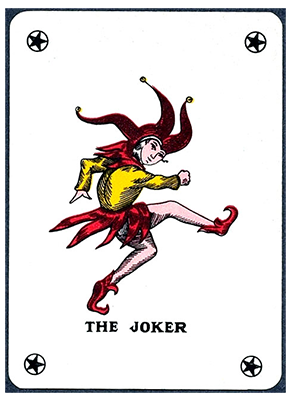 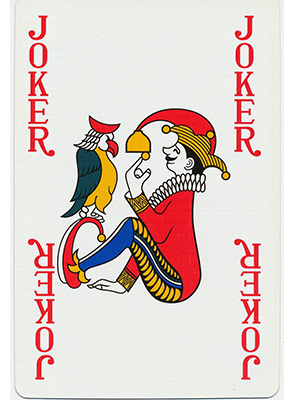 But what is the use of the wildcard and how to use it in poker?

Normally you will find two jokers on the decks, with the exception of the German decks that can have up to 3 jokers. It can also happen that there are no wild cards in your deck; In addition, its use is not recommended because it varies the calculations and the probabilities of the game and can influence its strategy and that of its opponents; In any case, we tell you the rules for the variant of poker with a wildcard: the wild card is a card used to substitute or represent any other card that is necessary to make a play, but it is only possible to use one wild card per play; in addition, If you have several wild cards, you must discard one and if two equal movements compete, the winner will always be the one that does not use a wild card.

If you want to discover more curiosities about poker, do not miss our previous article about its origins clicking here .