TAG players: what are they and how do they play? 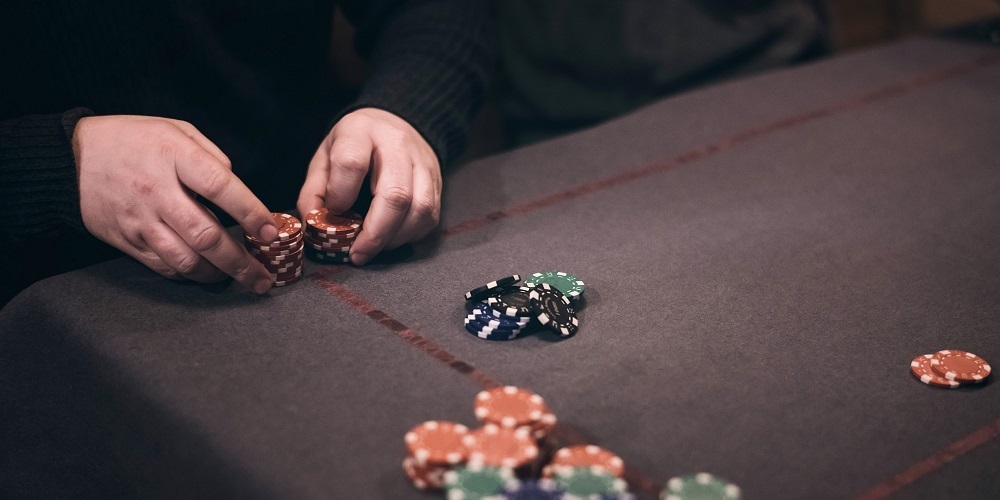 Poker players are usually classified according to their level of aggressiveness. This allows us to anticipate their strategies and counteract them, but it is impossible to know what kind of game the opponent has in mind if we do not pay attention to a series of aspects that give him away. We are talking about tells, the body indicators that, consciously or unconsciously, are carried out.

Through these tells, we can try to predict what will be the next step of our opponent. That, together with his style of play, can give us very valuable information about how the opponent is approaching the hand. A good poker player knows how to use that information to his advantage, but the first step is to know what the main types of poker players are, and what they base their style of play on. In this article, we are going to focus on TAGs.

TAG players: what they are 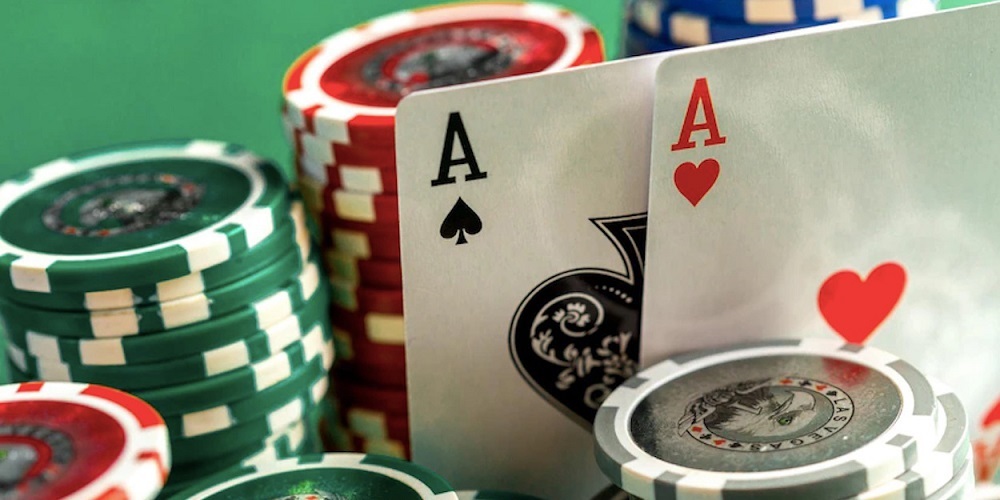 A TAG, or tight-aggressive, player is a player with initiative, aggressive and always in the lead. He enters the pots aggressively with a preflop raise instead of a call, a sign that he has the initiative.

When facing a TAG player, we have to be prepared to throw our hands away more than once, since it is always best to avoid direct confrontation when he calls or raises postflop.

Good preflop hand selection, along with an inherently aggressive style, is what gives a tight-aggressive player away the most. It's a trait that is more common in poker with sharks, the sharks who play aggressively and always come on strong, taking advantage of the naivety of novices. Not all TAGs have to be sharks, but they do have traits in common.

How a tight-aggressive player plays 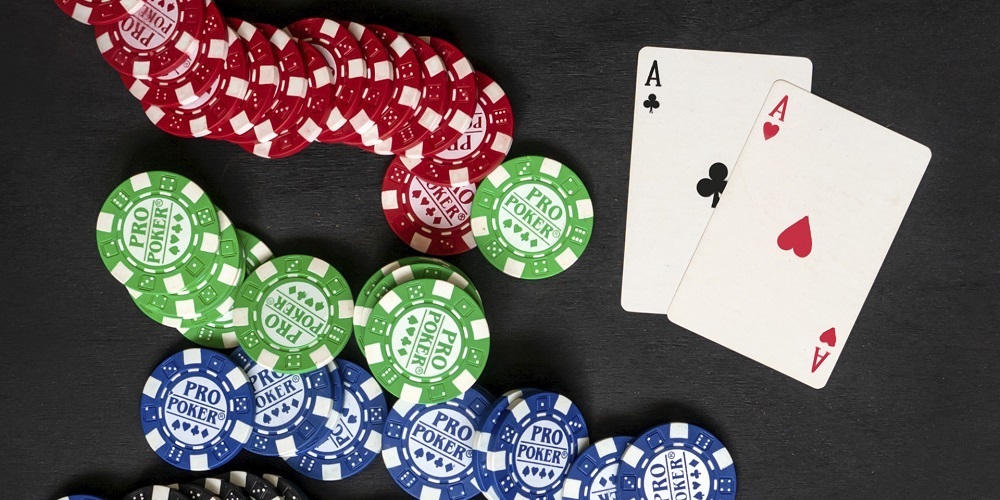 To say that a TAG player is aggressive is like saying nothing. Obviously, from their acronym we can deduce that they base their style of play on aggressiveness, but TAG players have a very peculiar way of understanding poker games.

TAG players are to be feared, especially preflop. If they go, they go all the way, and that's because they have a good hand. It's rare to see a TAG player show up at showdown with a weak hand.

Calculate your odds well, because if the GAT has the numbers, you probably have nothing to do.

But keep in mind that this also favors TAG to modulate his game and bluff from time to time. Bluffing while being tight-aggressive has the advantage that you are already expected to be respected. "If we are on the river and this TAG has not folded... you have to be afraid of him". Even though he may be bluffing you by staying in the hand, he knows that he has caught you and that that he imposes you.

How to deal with a TAG player 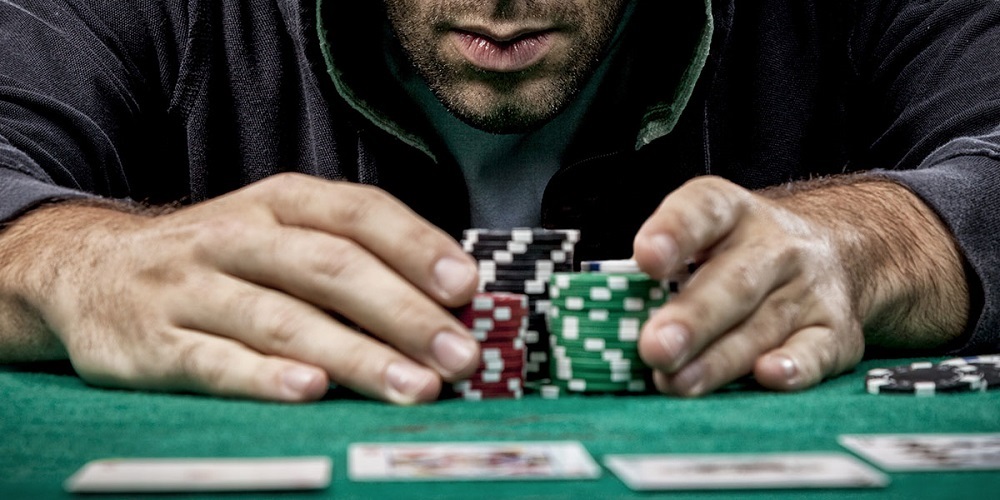 TAG players usually make it easy to play... for those who don't want to take risks, of course. Does the TAG fold? Go ahead if you have a project. Does the TAG stay in your hand? You'll probably get beaten; you'd be better off retiring.

But if you have a good project and TAG plays his postflop, if you can and they let you have the cards: go all the way, at least to call it. That will allow you to get valuable information Was he bluffing? How good was his hand really? Did he take too long to talk to throw you off your concentration? Watching him play can give you some very important insights into his play, even if he beats you. And getting them, at least on one hand, will pay off.

You can also be the victim of a trap and the TAG starts his aggressive play when you are already deep in the hand. Damage limitation is also a valid strategy, even if time is not in your favor. If you lose, do it with a damage limit and above all be aware of your defeat and why you have been beaten.

Tips to become a TAG player 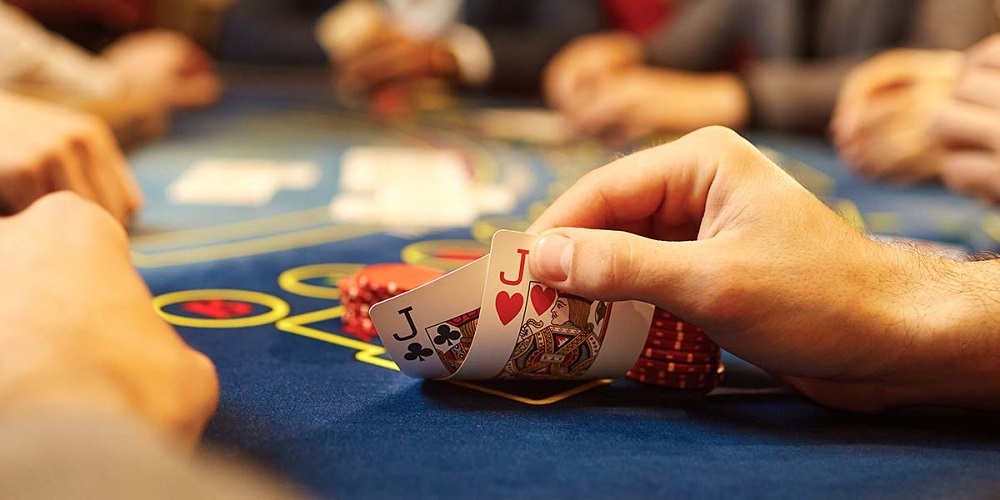 There are no shortcuts to suddenly become a tight-aggressive. That label is earned through experience, developing a style of play, approaching strategies in a certain way, and practicing and knowing poker inside out.

In reality, to insist on developing a way of playing is not ideal; rather, look for a style that adapts to how you approach poker. Maybe a TAG's way of playing doesn't fit your way of understanding poker, so why insist on being one, when you don't understand it that way?

Anyway, and according to a poker star like Ed Miller has published in his personal blog, there are several phases that a player goes through before becoming a tight-aggressive.

Miller develops a whole series of steps, small thoughts and actions that lead to a tight-aggressive approach to the game.

The beginning of the path lies in: being aware of where you are on the ladder of your evolution, knowing how much you still have to learn, and understanding how you can identify the way your opponents think, read their tells and interpret them appropriately.

Normally, everything starts by being selective with the hands that are played. The moment the need arises to fold preflop if a hand does not bind, or to fold under excessive pressure, it is something that marks the style that a TAG adopts. Remember: a TAG folds preflop if his hand is not practically a guarantee of victory.

At this point we can say that the maximum evolution of nit has been reached: tighter preflop, more money postflop, but only with strong hands. An ordinary nit can make money, but he has to play such a high number of tables that it is not worth it in the short or medium term.

This is when you start flirting with the idea of bluffing. A semibluff with a decent postflop project doesn't carry much risk. How to say no to that. That's when the real tight-aggressive is forged. The rest, the way to approach the preflop, the initiative and the way to hide his tells, is already part of the player's personal style of play.

One of the most common tips for those who want to improve their tight-aggressive style is not to abuse bluffing. If a TAG's bluff is not effective, the player loses respect for it. That's why the control of tells and the timing of bluffing is crucial for a TAG player.