Street Poker: what it is and its rules 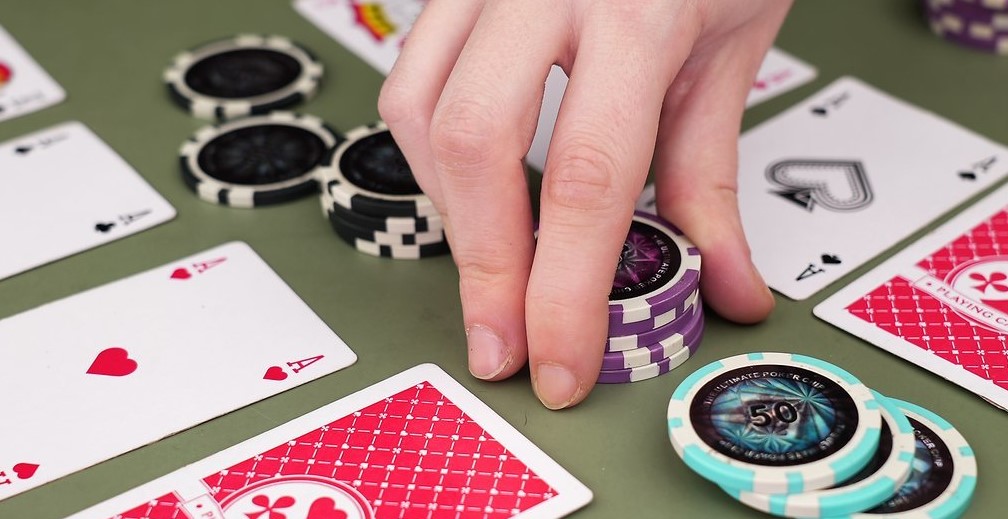 Street Poker is one of the most popular poker variants in the history of this card game, especially in the United States. When we talk about Street Poker we refer to a variant of Stud Poker, but not to Strip Poker -with which it is often confused due to the similarity in the pronunciation of the word in English-. In this article we are going to explain everything you need to know about this variant of poker so popular among players in the 20th century in the United States and which is still played today. Read on to find out what it is all about! 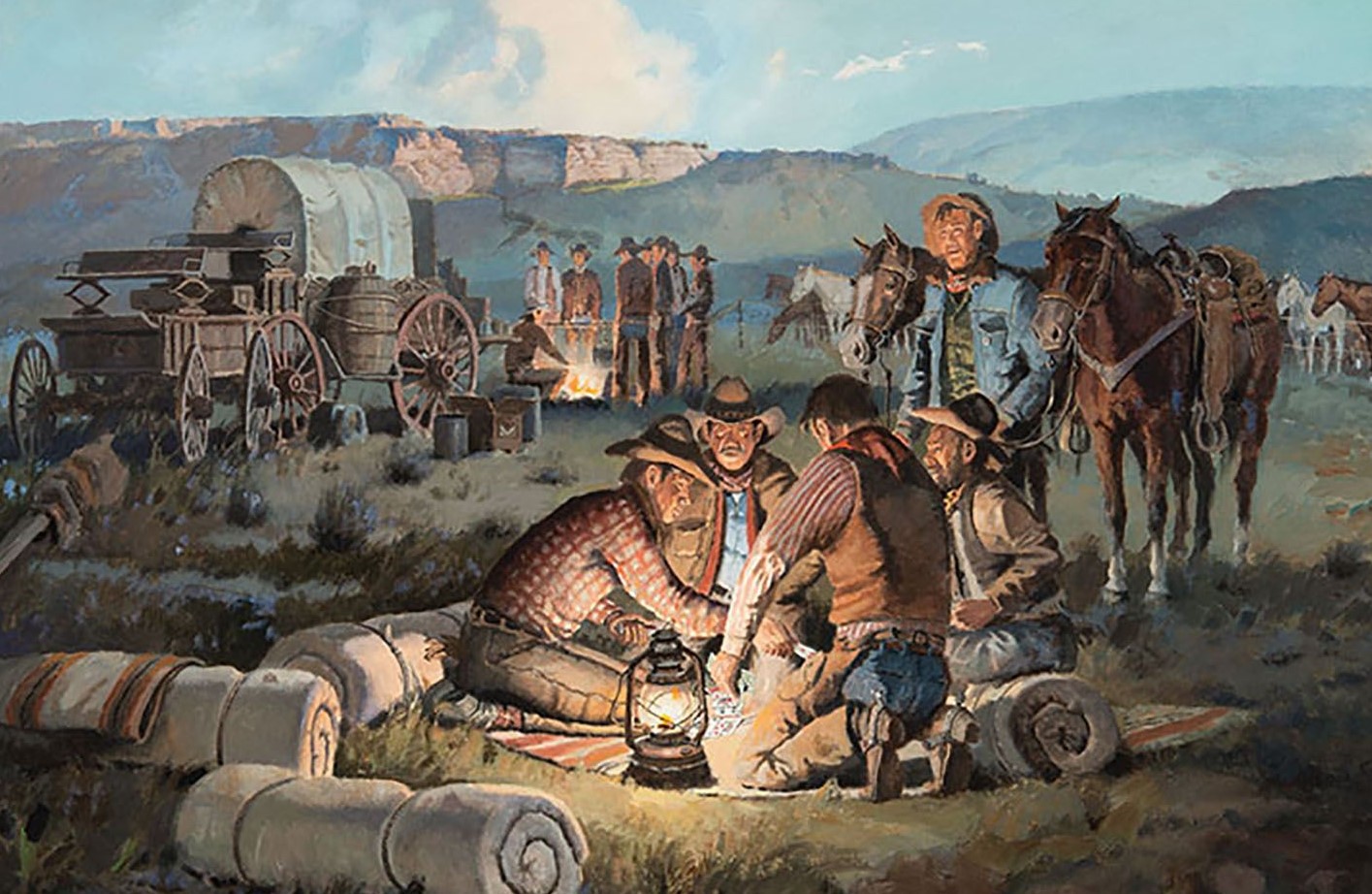 To answer what is Street Poker, meaning (or meaning) the first thing we must make clear is that, although the Spanish translation of Street means "street", the truth is that it has no relation with the informal poker played at home with friends or at a table on a terrace -as is the case of the Poker Home Game-. Actually, Street Poker is a variant of Stud Poker, specifically of 5 Card Poker -or in the case of digital rooms of 5 Card Poker Online-. But let's see what it consists of and why it receives this name. Street Poker, or 5 Card Poker, was one of the most famous modalities in the 20th century in the United States, played by rounders -or underground players-. Moreover, its popularity lasted for approximately two centuries, specifically since the American Civil War. The game spread across the Mississippi to the Western United States. United Kingdom was another country in which this variant of the poker game also reached a great popularity.

Street Poker, rules and how to play

When talking about Street Poker, rules or how to play we focus on the rules of 5 Card Poker (online and live). Moreover, this game modality is one of the variants of Stud Poker, so it shares some similar characteristics with the other variant of 7 Card Stud. In the specific case of 5 Card Poker, the main objective is to obtain the best possible combination in a total of five cards. In this game, both face cards and covered cards are combined. To play 5 Card Poker (online and live) a deck of 52 cards is required and up to 10 players can participate simultaneously at the table without any problem. Players must play with a total of 5 cards, 4 of which will be face up and 1 will be covered (can only be seen by the player in question). To play this game there are four rounds of betting, or streets, and one more round after the initial deal of cards, at which point the game begins. A game of Street Poker rules is played as follows:

5 Card Poker Strategy: What should I keep in mind? 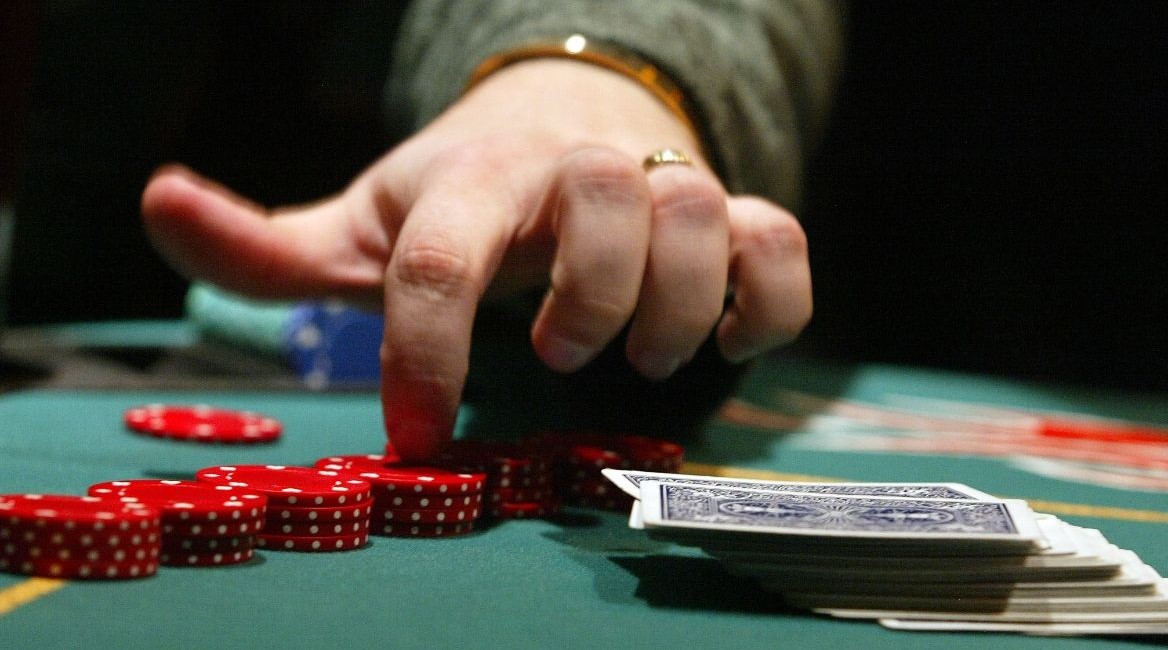 As you can imagine, the important thing in this card game is not to reach the last round -in fact, it is usually difficult to reach the showroom without an all in before the end of the hand-. This is so because the players expose their cards and therefore the opponents have a lot of information about their opponents. This results in many players folding and others going all-in. It is something very characteristic of Street Poker, meaning and characteristics. It must also be taken into account that this is not a positional game -which to a certain extent means that there is a level playing field for most players-. This is so because the position is decided based on the best combinations of visible cards of the players, not on the blinds -as in Texas Hold'em and Omaha-.

The tactic in this game is therefore based on bluffing. This is so because the dynamics of the game is very fast and 80% of the hands will be exposed when the last round is reached. It should be made clear that this modality of Stud Poker is always played in limit format, which is why the betting rounds are easier to interpret from the point of view of pot control, but also from the analysis of the probabilities.