Draw poker: what it is, rules and how it is played 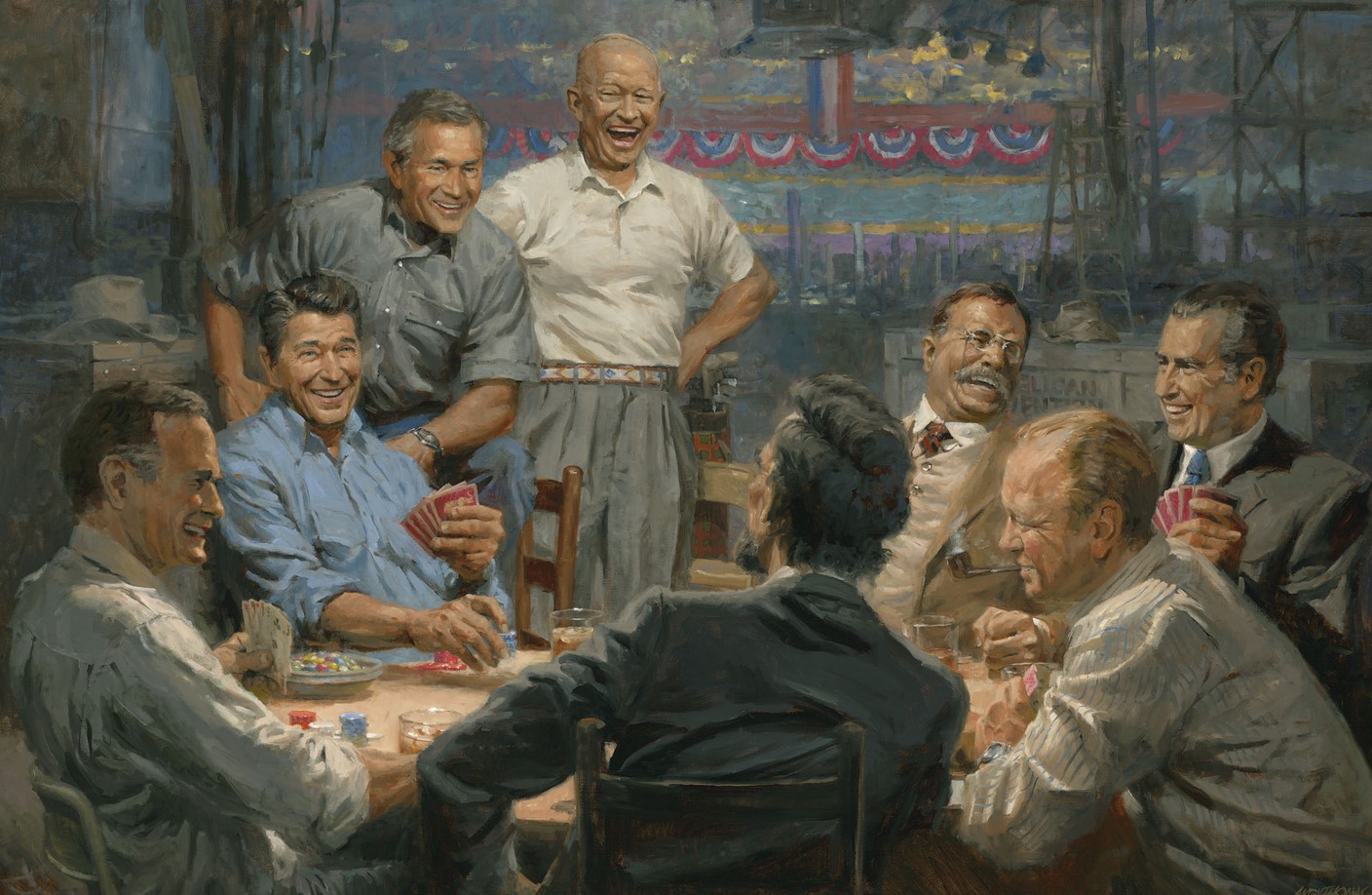 Draw poker is a form of poker in which 5-card stud or face down poker is played with the concept of discarding. It is one of the simplest poker variants in existence, although it is not one of the most popular, as it has gone out of fashion. However, as a simple poker card game, it is often a favourite choice for home games with friends and family. In fact, it is a very old game that emerged in the year 1850, which makes this card game very popular for western movie settings or gangster movie plots.

In this article we want to tell you everything you need to know about (online and live) hole poker. Also, we talk about what is draw poker, rules and how to play draw poker. We recommend you continue reading this article for more information.

What is hole poker?

As we said in the introduction, hole poker is one of the simplest forms of this popular card game of chance and strategy, although it is not one of the most popular - as is the case with Texas Hold'em, Omaha Poker or Stud. Deck poker is a modality that was born a few years ago, specifically in 1850. In English, the poker game is known as Five Card Draw, and in general this is the definition used by most casinos and bookmakers to refer to it. It can be played both live and online. However, the online form of online poker is becoming less and less common. The reason for this is that it is a fairly old game and other versions such as Texas Hold'em - which is played in most tournaments on television and the internet - have become more popular over time. In order to play online poker, it is advisable to look for poker rooms that specialise in offering various forms of poker.

How to play draw poker

The rules of hole poker, or Five Card Draw, are very simple. Once it is decided whether to play with blinds or antes, the dealer - dealer or button - deals a total of 5 hole cards to each player that only he or she can see. Of course, prior to this, the dealer is decided - usually this is done by measuring the highest card. Let's take a detailed look at how each game unfolds:

After explaining how to play draw poker, let's take a look at some simple strategies that can be of great help to you when competing in this form of poker: