Poker Night at the Inventory: what it is and game tips and tricks

Its premise was to bring the world of poker to a more casual sector, using avatars and other figures to play while the poker game was being played.

Its strong style of play, a unique artistic design and a mix of genres made Poker Night an institution since its launch, despite some technical problems that were corrected over time. 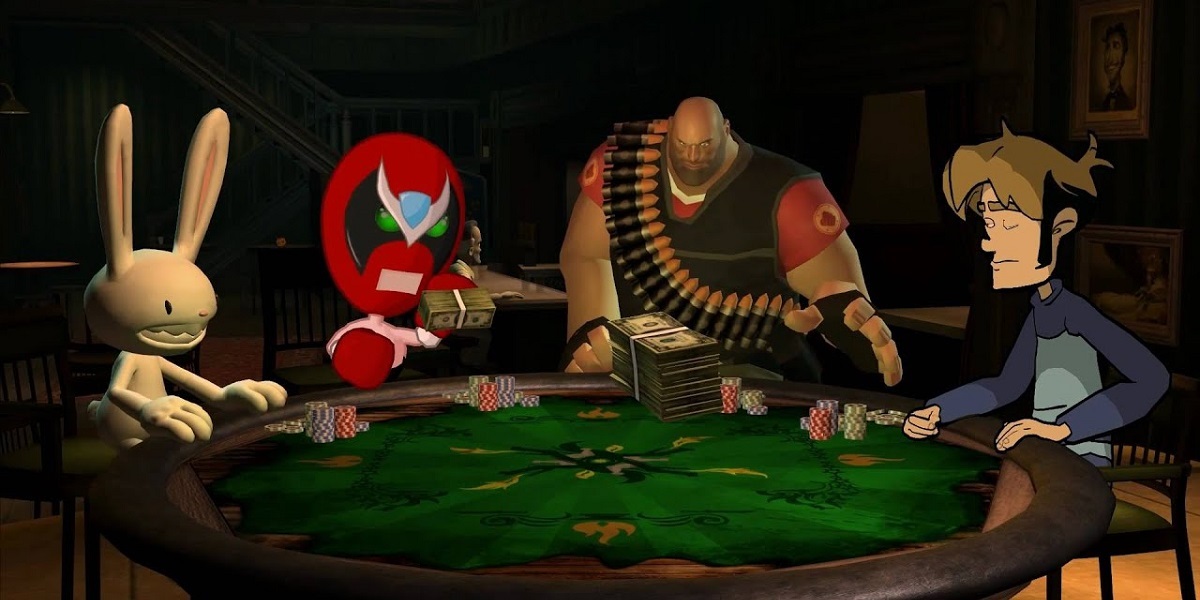 It has not been easy to transfer the virtues of poker to electronic entertainment, but the truth is that there have been projects that have allowed players to combine the best of video games with another type of fun, making poker the main protagonist of the game.

Telltale Games, which declared bankruptcy a few years ago and which today has been revived thanks to the efforts of part of the original team (they are currently developing the second part of The Wolf Among Us), was during the last decade a benchmark in the adventure games sector.

But, before the company gave its best with the adventures of Clementine in the adventures based on The Walking Dead, the company developed what is, to this day, one of the best poker games in memory: Poker Night at the Inventory.

The aesthetics were striking, with a cartoonish style that, nevertheless, faithfully captured the essence of poker games and allowed to provide the game sessions with an enormous variety. But that was not what attracted thousands of players to this title.

The trump card of Poker Night at the Inventory was precisely the honesty and transparency with which it allowed to play, avoiding gimmicks and presenting a series of tremendously serious games, despite what its aesthetics seemed to indicate. Therefore, it was a title in which learning was easier, but also each player would be judged based on their style of play, without half measures or concessions of any kind, which made players always strive to go a step further, expanding knowledge of poker and improving their game.

How to play Poker Night at the Inventory

Today there are alternatives that mimic the respect that Poker Night brought to poker in video games, but at the time it was a novelty. Everything started with the basics: profile creation, avatar selection and some settings to make the experience 100% personalized.

But things were surprising when you started to play. The title ended up being a highly recommended tutorial for those who had never played poker before, and some players even improved their style as they progressed through the games.

And therein lies the other key to Poker Night at the Inventory: it offered the poker experience that every type of player was looking for, without ever losing respect for a game that was taken very seriously on every screen.

What was most needed to start playing was patience, since the game took the trouble to teach us the basics of a poker game and the differences between the different styles that Poker Night played. It was also a very accessible way to start for anyone who did not know how to play Poker Night at the Inventory. A system that has served as inspiration for other later titles, such as Prominence Poker, another of the great exponents of the genre.

The game has a very agile interface and was designed so that on computers there was no need to use the keyboard, making the mouse the only controller in the games. Quite a feat, if we take into account its release date and the feats that often have to be done to make the controls respond smoothly.

In terms of difficulty, the game broke the mold at the time it was released due to the integration of an Artificial Intelligence that adapted to the player's style, which meant that, even though there was no substitute for live players, the game was able to present a level of difficulty according to the player to prevent the sessions from being unfair or not representing the expected challenge.

Polishing the style of play 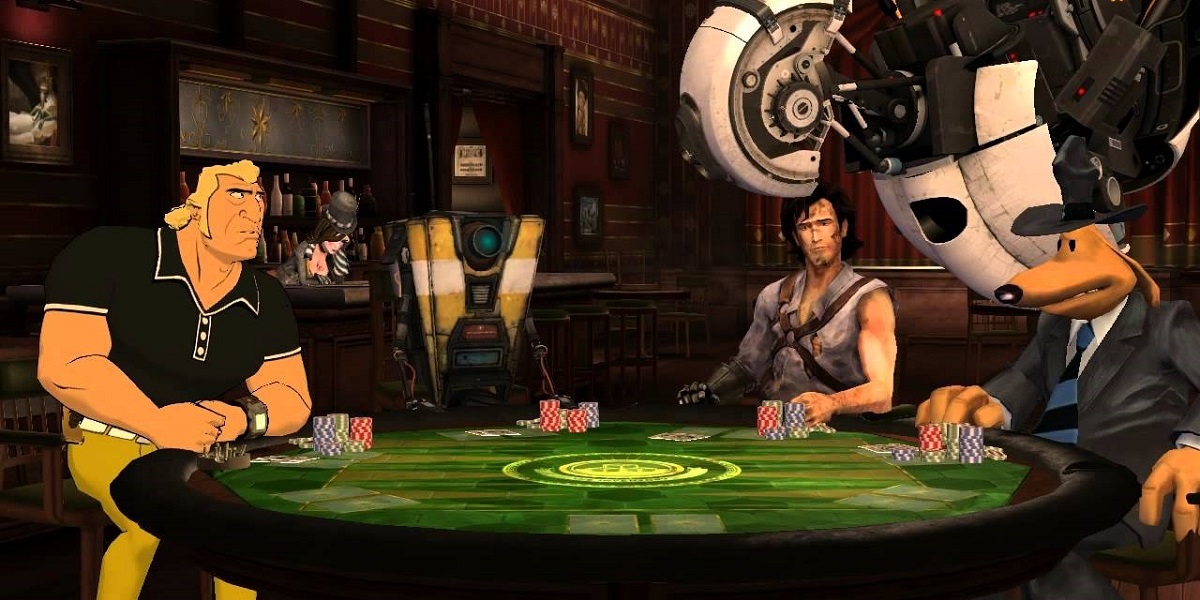 One thing Poker Night at the Inventory did very well was to structure the games according to the player's preferences. In fact, for anyone who didn't know how to play Poker Night at the Inventory, the game offered a series of specific screens to familiarize players with the controls and play styles, and then allowed them to create games of varying lengths so that players could learn their way around.

The games included in the game offered a very tight challenge, with a difficulty curve that avoided frustration, but encouraged overcoming any player profile, making each game unique and the player enjoyed a game that encouraged him to polish his style.

This is what differentiates Poker Night from other proposals in the electronic leisure sector: the respect and seriousness with which it treats the game despite wanting to make it accessible based on a system of claims to relax the atmosphere, such as avatars or the variety of scenarios. The game also includes dialogues to liven up the games, which manage to put the player in situation whatever the situation is.

A great feature of the game is that it allows you to create small phases of a game to train certain movements. This is very useful when training or wanting to improve a certain action, so all those users who want to improve their style of play found in the different game modes of Poker Night at the Inventory an ideal tool to improve little by little and acquire skills over time.