Poker hands: names and which are the best ones 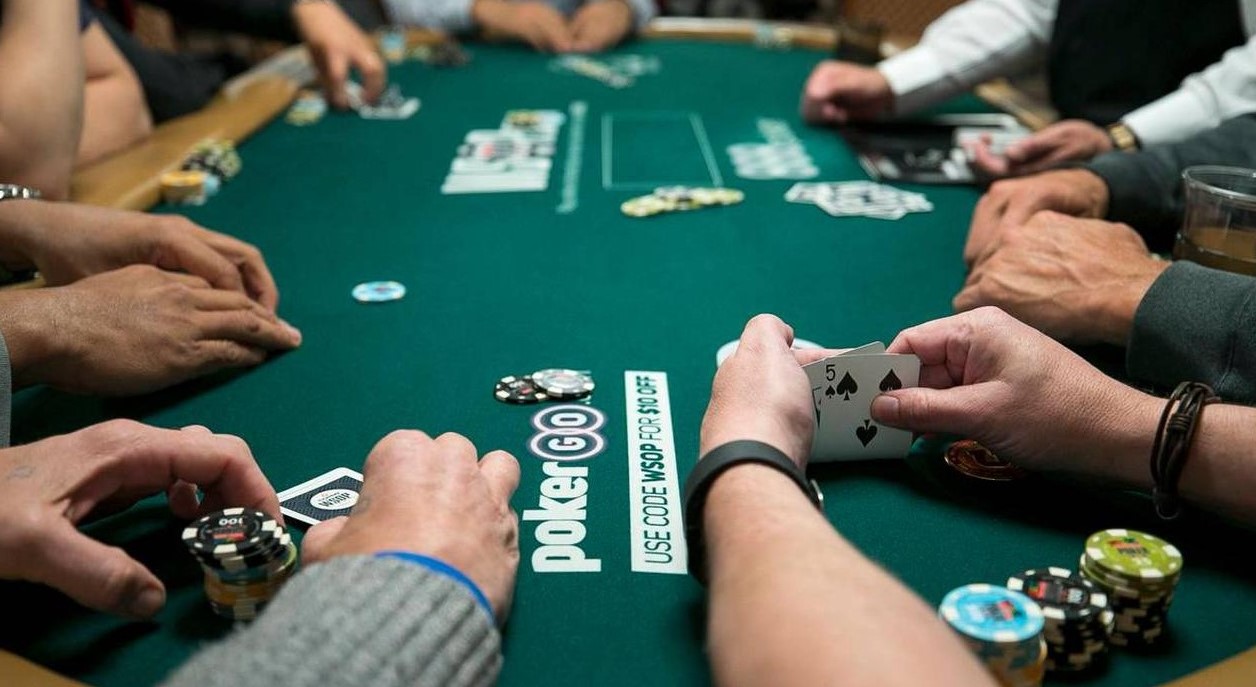 The names of poker hands are true geniuses that appeal to all kinds of elements and personalities, as well as objects, animals, brands and many other things. Behind the names we undeniably find a part of the history of poker, but also simple anecdotes or similarities that give rise to funny nicknames used by players and popularised over time.

Knowing the names of poker hands and what cards each combination is made up of will help us to learn more about the lingo of the game and to be aware of what is being talked about in forums, books and strategy manuals when they are mentioned. In addition, by knowing the poker hands we will also know which are the best combinations and which hands are most likely to win - as we are going to see in this article.

Below, we explain everything you need to know about poker hands - of course, we'll take into account what are the names of the best poker hands in English. Read on to find out!

Poker hands: Which are the best?

When asking what the best hand in poker is, it's important to clarify that this can refer to the initial two-card combination that is dealt in games like Texas Hold'em preflop or the winning hands with the community cards - the latter we've already talked about several times on the blog, so we're not going to give it any more importance.

In this article we are going to focus on the first of these, the starting poker hands, which have also been given different names because they are the best on the list, as we will see below. We explain what the best card combinations are:

The pair of aces is the best hand in the opening poker hand. This is followed by a pair of kings, a pair of queens... all the way to the king + queen of the same suit.

It is important to know that many of the combinations that we have talked about when answering what is the best hand in poker have been baptised with a different name and that this varies depending on whether they are the best poker hands in Spanish or English - although many times they are only translations. You may also find several nicknames for the same combination that over time have been gaining popularity and acceptance. Let's see what the different names are in each case.

Aces are the highest cards in the deck when it comes to poker. If you have two aces up your sleeve you will have luck on your side as you will be sure to have the best hand in the early rounds - sure, the odds are low, but they are there. Let's see how these and other combinations that include the ace are known:

The history of the dead man's hand dates back to 1876 when a gambler named Will Bill Hickcock was shot dead after he won a hand with this combination of cards.

We continue with the list of poker hand names. We focus, in this case, on hands with checkers:

Jacks are another of the most desired hands in poker, especially when it comes to the pair. In this case we find the following nicknames:

We continue with the most popular pair hands, those we have not mentioned so far. The names we can find in this case are very original and funny. These are;

Of course, there is no shortage of creativity in naming poker hands. They don't have to be the best cards to receive them either, as we've seen. Here are some more examples of nicknames we can find: