Network poker and Twitch: is it possible to continue enjoying the broadcasts? 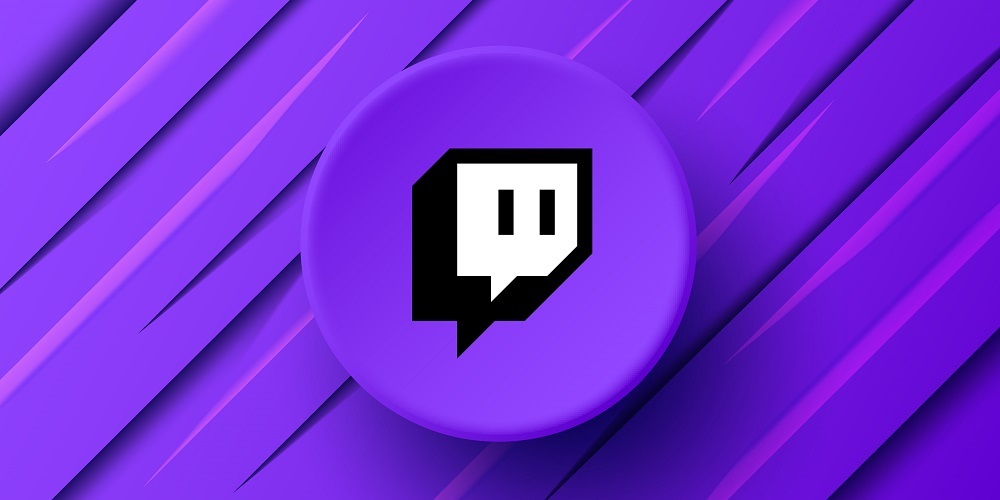 The popular streaming content platform Twitch has become the reference for many gamers, who have not hesitated to squeeze all its possibilities. However, Twitch has also been the preferred place for streamers to broadcast live poker games.

The platform's features have made it a delight for poker fans to have Twitch to follow their favorite poker tournaments and witness the best duels of the year.

However, recent changes in the EU rules regarding gambling have caused many to jeopardize their only chance to enjoy free online poker. In fact, Twitch has been a lifeline for many, allowing them to keep up with the biggest games in the world.

Is it still possible to watch poker on the Twitch social network? 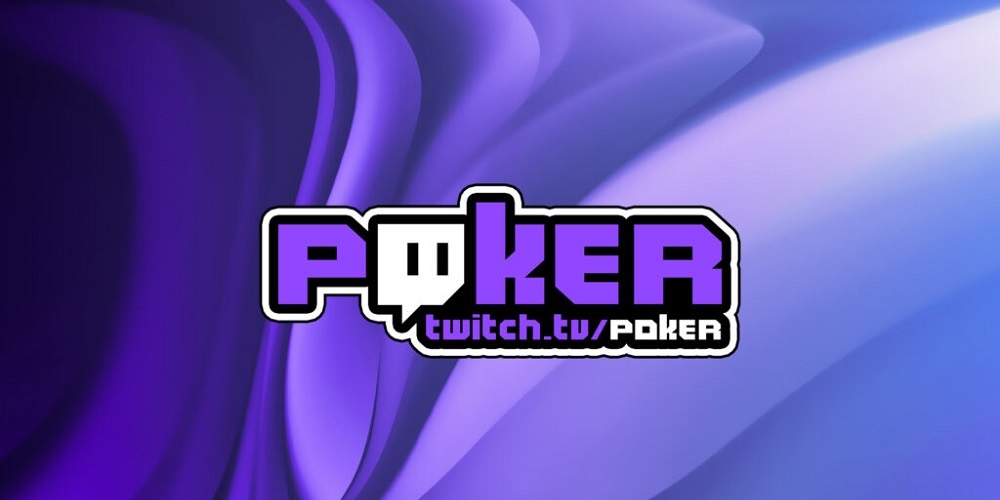 The growing popularity of poker and the fact that the volume of content focused on gambling and betting has been increasing has led the heads of many of the streaming platforms, such as YouTube or Twitch itself, to take decisive steps to try to mitigate the proliferation of this content.

In the case of Twitch, since October 18 it has been impossible to transmit content related to betting and gambling, as well as advertising in the form of bonuses related to gambling. Thus, the possibility of uploading content that does not have the corresponding license to be viewed both in the United States and outside its borders has been restricted.

The objective, according to the company, is to provide sufficient consumer protection. However, the ban extends to any web domain with content related to slots, gambling or betting.

However, Twitch has not vetoed sports betting or poker, so it will still be possible, at least if there are no changes in this regard, to enjoy poker broadcasts and content related to this card game. 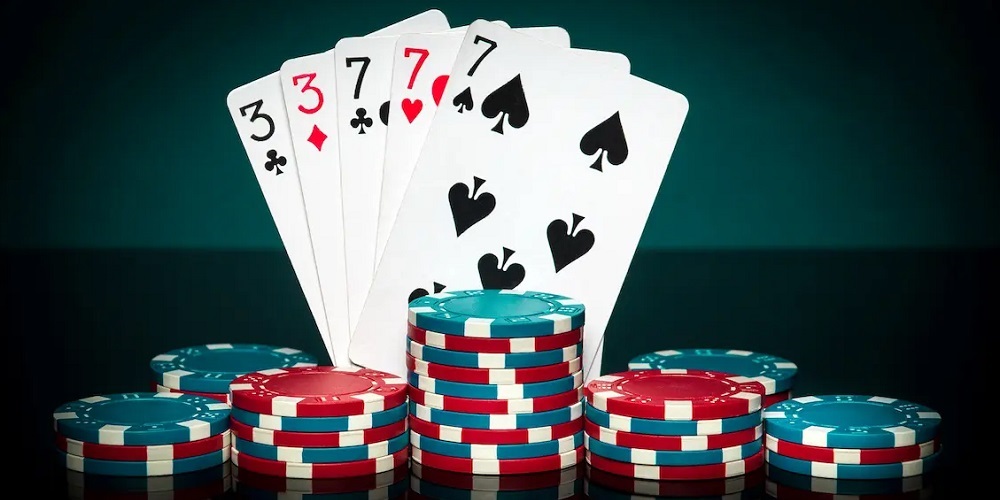 The new measures are in addition to those that the platform already applied more than a year ago, when it banned sharing content related to slots, roulette and craps bets considered unsafe to avoid fraud and scams, avoiding the publication of shared links and betting web codes.

Since October 18, broadcasting from some websites is also prohibited, limiting content related to this topic. In addition, Twitch has confirmed that over time this ban will be extended to minimize the presence, if not eradicate, content related to gambling and betting.

Although Twitch has recently announced that for now "Fantasy" leagues, sports betting and poker are excluded from the bans, it is certain that, if there is an uncontrolled growth of these contents on the platform, it will take measures to limit their publication.

It should be remembered that Twitch is a social network where people from all over the world and of any age, including minors, have a place, so it is important to protect children from inappropriate content for them. The bans are intended to keep children and troubled users away from such content, enhancing the entertainment nature of Twitch and its content.

One of the reasons Twitch continues to allow poker on its platform is because it is not a call to gamble on the viewer's face, as was the case with other content. Many poker fans around the world used Twitch to follow otherwise unwatchable poker games, so the big T has become a combination of an impromptu poker channel with the best of a social network.

That is what for now seems to have prevented the Twitch bosses from applying bans on poker, since, despite being a card game where chance has something to do, it is also a game of skill, and where much of the community that broadcasts or consumes this content does so for the enjoyment of following the plays and not to bet their own money.

In the fight against opaque and illegal sites 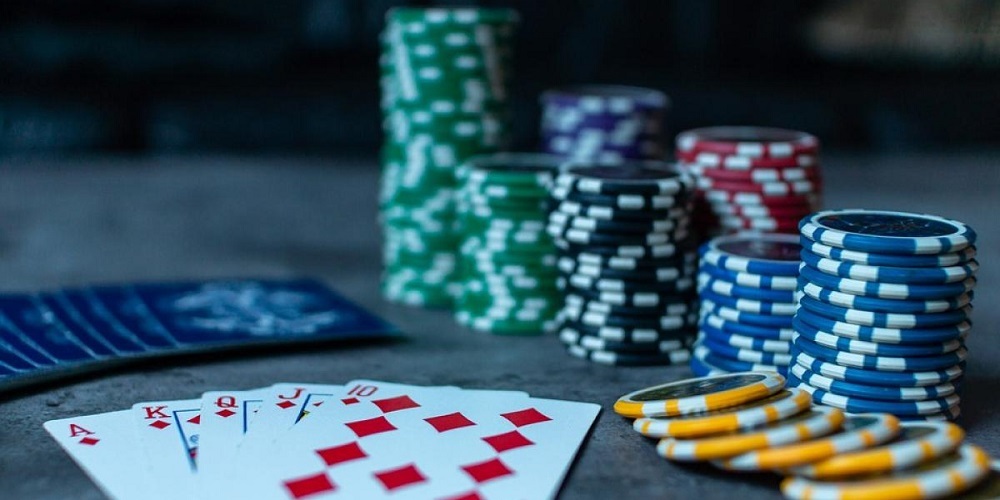 In principle, these measures implemented by Twitch were aimed at combating fraud, encouraged by poker websites whose opacity was clear. It was also intended to put an end to the presence of illegal betting platforms on Twitch, as the company's statement pointed to unlicensed platforms as the cause of these new measures.

However, given that many platforms were moving in ambiguous territory, Twitch decided to extend that ban. It is important to be aware that this fight, although Twitch has extended it to other websites, does not bury slots on the platform, but rather limits their presence, minimizing the effect of possible fraudulent content.

However, given the precedent set by this decision, many remain skeptical about the future of poker and sports betting on the platform, given that a total ban on content, even if it is done progressively, would be a serious setback for those who count on Twitch services as a showcase to the world.