What is a dealer and what exactly do they do? 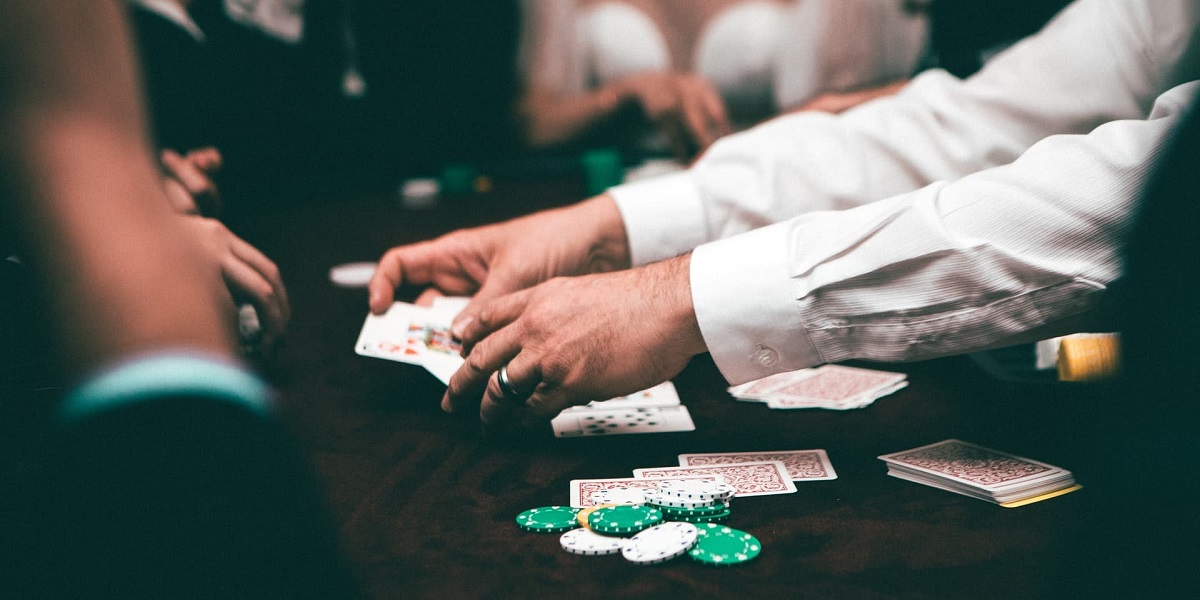 The figure of the dealer is indispensable to understand how poker works. His presence is not exclusive to this game, but it is where he enjoys the most popularity.

Although he is one of the most important pillars of poker and almost everyone identifies him at first glance, one does not realize the dimension he has and how important a dealer is until he is not immersed in a poker game.

If you want to know more about the figure of the dealer, what is his training and what is the caliber of the retribution he gets for his services, keep reading: we are going to tell you everything about this poker professional and the importance he has.

What is a dealer's job?

Although almost everyone thinks that the job of a dealer is to deal cards, the truth is that his work goes much further. He is the one who directs the game and controls all the phases of the game.

It is he who welcomes the players, who is responsible for maintaining at all times a good treatment of the participants at the table and who ensures compliance with all the rules of action and exposure of the casino, supervising, in addition, the application of the rules of the game.

You probably now have an idea of how important a dealer is in a poker game. He is not only the one who deals the cards, but also the one who ensures that all players comply with the rules and who is in charge of maintaining a close and direct relationship with all the participants at the table.

Despite the apparent simplicity, running a poker game can be extremely complex due to the enormity of the stakes and the variety with which each player can make his choice. It is your job to ensure that all players make correct bets and that consistency is maintained during the game, so it is essential to know where the limits are and what practices are forbidden during the games.

For that, it is essential to be trained and to have enough theoretical background to be able to master all these aspects. But what exactly does it take to become a croupier? 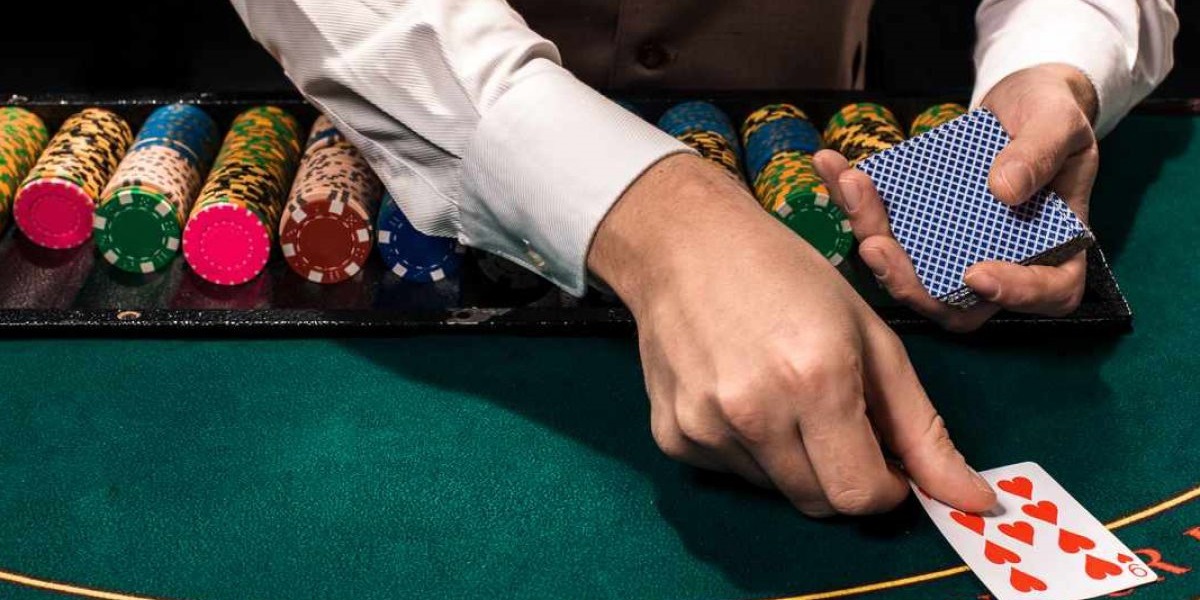 In order to become a croupier, two basic requirements must be met: enroll in a specific specialized course for this professional career (of which there are very few in Spain, although it is possible to be trained), and present a series of mental aptitudes that guarantee a correct performance in practical assumptions.

It is important to know that the training of a croupier is continuous, since it is necessary to keep the mind trained, perpetuating its agility and its multitasking character to be able to analyze several fronts simultaneously at the table during the game.

But also because you must be sure that you are always up to date in terms of regulations, since it is the croupier's responsibility to ensure compliance with all the rules during the game, and these may be modified or adjusted.

In addition to studying and having a natural interest in issues related to the game and the rules that regulate it, it is essential to have a series of mental skills to be a good croupier.

Characteristics that a good croupier must have 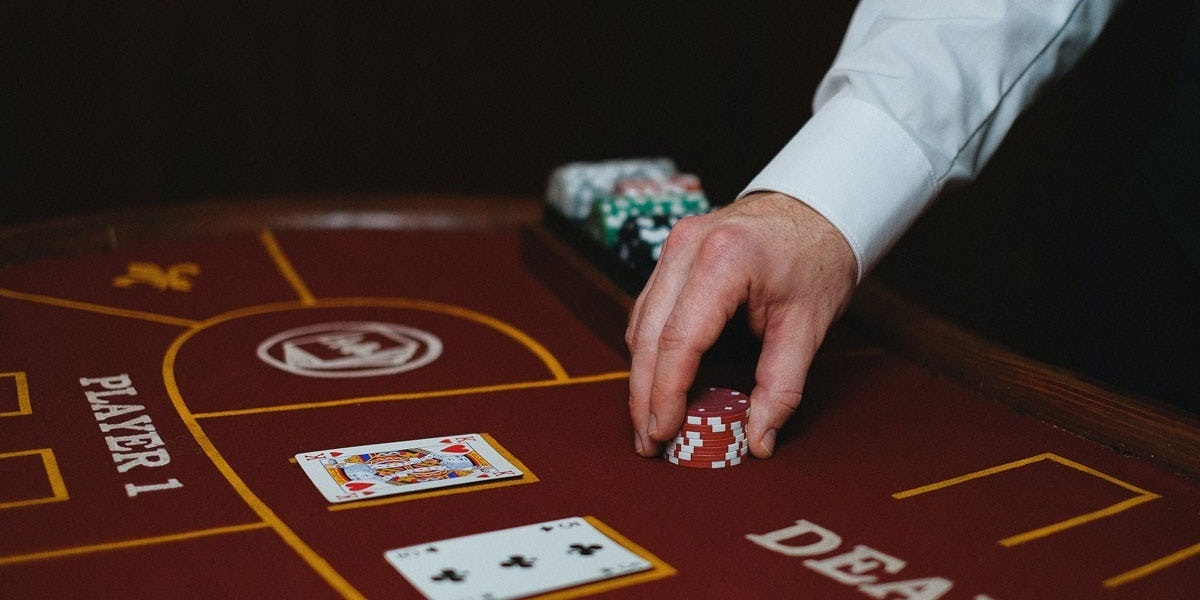 A croupier must be, above all, a good communicator. Not because of the way he treats the player, which is also true, but because he must keep the action going at all times.

An inactive table is a table without performance, something that goes against the nature of the casino. That is why a dealer's salary, in Spain and in most casinos, includes bonuses for table performance.

He must also have great mental agility. He must know how to think, in an agile and 100% analytical way, the solutions to each move that is raised at the table to ensure that the bets are carried out in accordance with the rules. The game must be dynamic and the bets must be fair, which is precisely what the croupier is in charge of corroborating.

But it is not until a conflict arises at the table that one realizes how important a dealer is at the table. In fact, all problems arising from the game that occur at the table must be solved by him, who has the last word to give the best possible solution to the conflict.

Although most of the requirements are mental, a croupier must be in good physical shape. It should not be forgotten that the job of a croupier is also very demanding from a physical point of view, since most of the time a croupier must stand and carry out a series of identical movements in a mechanical way throughout his working day.

Therefore, what you need to do to become a croupier is not only to train your mind to maintain mental agility and problem-solving skills, but also your body to be able to reach a high degree of endurance that allows the croupier to perform his job normally at the table.

Languages are also important, as well as good looks. A croupier is a professional, a business card that must attract the player and welcome him at his table, so his appearance must be impeccable.

Although the salary of a croupier in Spain is not particularly high, the bonuses and certain salary complements can allow the croupier to have a comfortable salary to be able to invest part of that money in activities or services that have a professional utility.

But is it the same outside our borders? How much does a croupier earn in Las Vegas or Monaco? As in other sectors, it depends on the purchasing power of the country's business and labor sector and the relevance of gambling in the national economy.

Take, for example, the case of Las Vegas. It is a city that is inconceivable without poker and other games, and many even consider this city to be the world's casino. This is important to take into account, because it influences the croupier's remuneration, depending not only on his performance, but also on the consideration of his work.

In Las Vegas, being a dealer is as necessary as it is glamorous, but it's almost a staple job to keep the casinos and gaming tables running. But how much does a dealer in Las Vegas make, exactly?

Without being stratospheric, it is estimated that salaries range on average between 15,000 and 17,000 dollars a year, a figure that is not far from the average salary of a dealer in Spain, which is in a range of between 13,000 and 15,000 euros a year.

In other cities around the world, the salary is higher due to the cost of living in the country itself. In some countries in the Middle East or Northern Europe, salaries are well above the aforementioned ranges because the standard of living is higher, which affects salaries in the sector.