Ties in poker: who wins in each case? 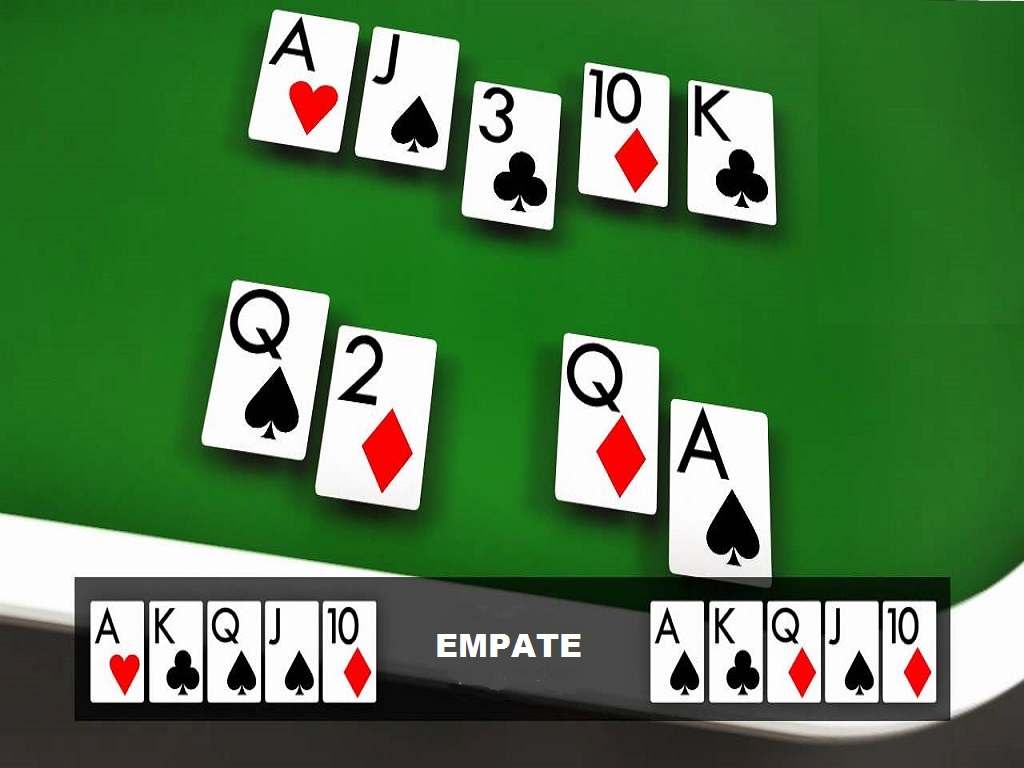 When we play poker, we always have only one goal, to get the best combination of cards to win the game. Every player knows that, but the real question arises, what happens when there is a tie in the poker game?

What happens when there is a tie in poker?

Although ties in the world of poker are rare, the truth is that they can occur. Poker hands are made up of five cards. And the highest combination is the one that wins the game. But as you can imagine, sometimes the combination can be the same and that causes a draw.

To answer the question, we are going to show you a list of tie-breaks that can occur. The rules are very simple, that is, you will quickly get to understand everything. 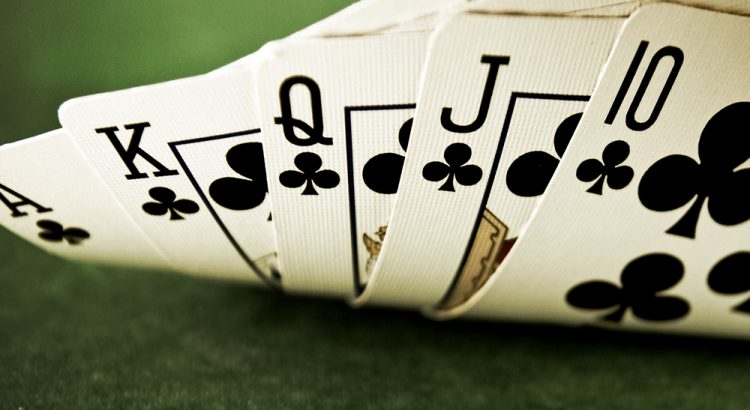 In this case, the tie is broken in a simple way. The player with the highest straight flush wins. That means that the player who has the highest card of the straight is the one who takes the pot on the table.

It is a very simple rule that allows to break the tie and get a winner in a simple and fast way.

In the case of a tie with a flush, the tie-breaking technique is again the same. The player who has a flush and has the highest card is the winner. All things being equal, the highest card again takes the pot.

In case the highest card is tied, then the second card is evaluated and so on. The objective is to break the tie and have a winner of the game. For that reason, in poker having the highest cards is the best. They are the ones that help to break possible ties that may occur.

In this case, not only can there be a tie between two players, but sometimes there may be a three-way tie or higher. It is not the most common, but it is a possibility.

In that case, the winner is the player with the three cards of the highest suit. In the event that the tie still holds, then the highest rated pair is used to decide the winner. Again, the highest cards are the big winners, hence it is not recommended to go with cards that are too low.

Three of a Kind Tie 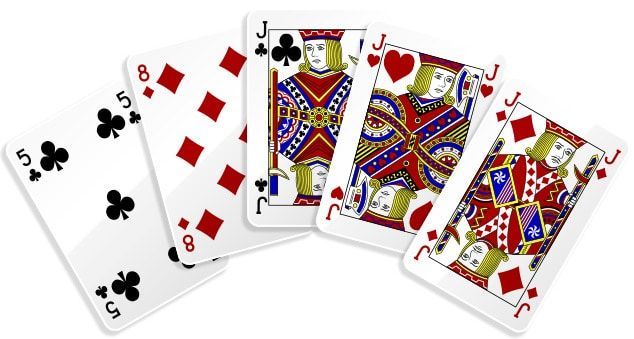 The solution to this problem is really simple, the player with the highest card is the winner. Again, if the level of cards is the same between the two players, cards are discarded until the winner is found.

The tiebreaker rules in poker are basic.

As you have seen first hand, when a play results in a tie, the tiebreaker is really simple. The highest cards are always the winners, so they can get you out of more than one trouble. That makes many players with low cards decide to throw them away and wait for a better play.

Now that you have new knowledge about poker, it's time to remember it and put it into practice when necessary. After all, the good poker player is the one who decides to learn and practice. To become a good professional, it is not only necessary to practice, but also to study a lot. You have to learn all the rules and techniques and then put them into practice at the table.