LAG players: how to recognize them and what their game is based on 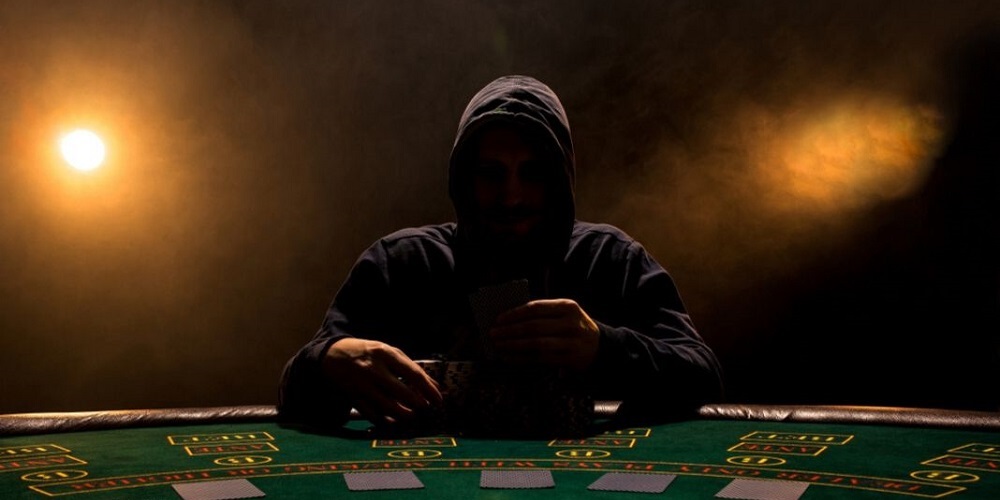 LAG stands for loose-aggressive, a type of poker player characterized by playing a large number of bets and very aggressively. Unlike TAGs, who play aggressively as well, but are much more selective with their hands, LAGs tend to play a wide range of hands preflop and play hands very aggressively. They are almost always in the game and their strategy is based on forcing the others to fold.

But, are all players who always play aggressively LAG? Let us tell you that they are not. For example, a "maniac" also plays a large number of hands and very aggressively, but he is nothing like a loose-aggressive. In fact, what a maniac does is to play kamikaze, while a LAG player knows exactly what to do to win.

What is a LAG player? 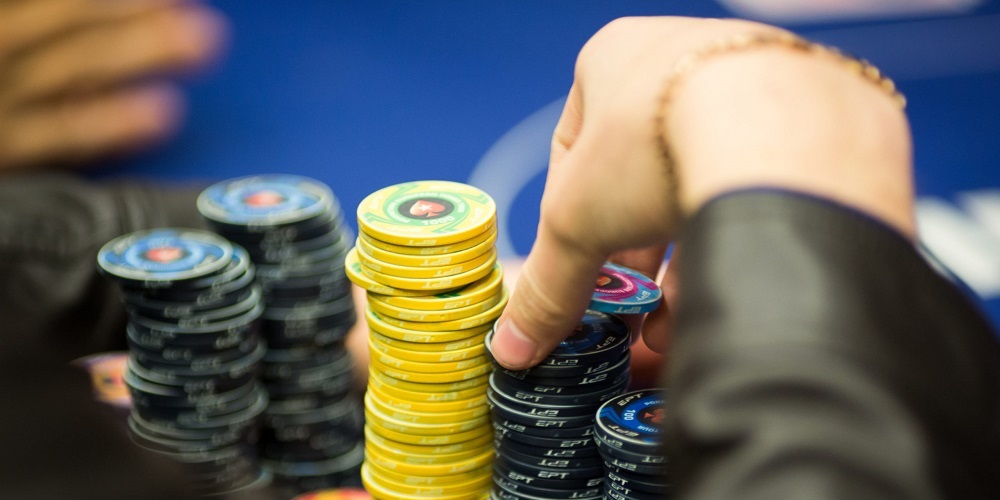 Poker players who play a high number of hands, and almost always do so aggressively, can be considered loose-aggressive. But to be a LAG you must have a sufficiently high level of experience, since we are talking about a style of play that requires a high level of knowledge to generate profits. The winrate of a LAG poker player is usually higher than that of a TAG.

The prevalence of styles varies depending on which areas we look at. For example, in Europe it is almost always advisable to adopt a TAG style, which is usually easier to assimilate and requires a somewhat lower level of experience to implement. However, in some Northern European countries there is a tendency to adopt a LAG style from the beginning, so knowing the origin of a player can sometimes give us an idea of what style he may have adopted during his training and know in what way he is more comfortable playing.

But it is necessary to know the signs of identity that give away a LAG player, to be able to recognize him during the game and know what to expect. 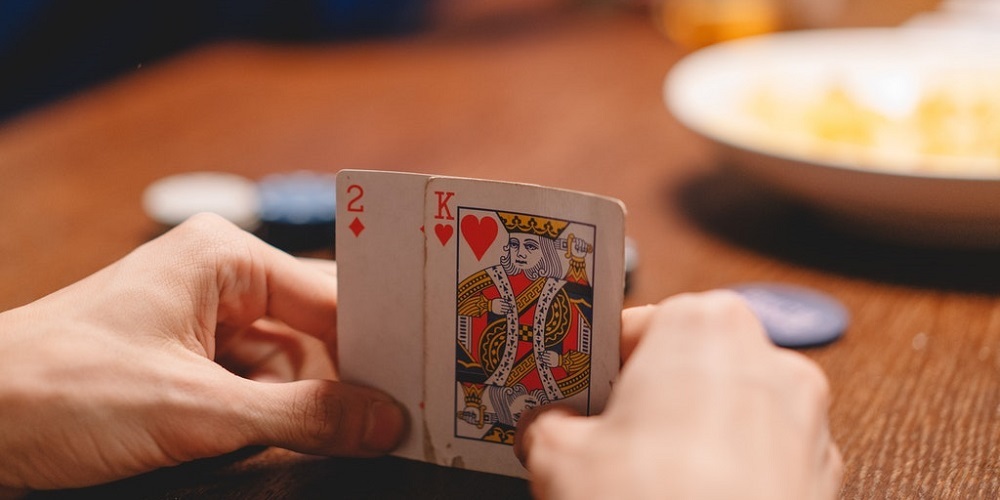 Broadly speaking, we can speak of two types of LAG players in poker: one who knows how far his abilities go, and another who never knows how to put the brakes on. The first are considered the good LAG players, those who know how to recognize the moment to fold, are not obsessed with winning every hand and prefer to add a fold to their record rather than lose more money.

On the other hand, the latter are close to kamikaze. They are on the verge of being considered "maniacs", they do not know how to fold and always stay in the game, despite not having any chance. They usually have a lower winrate and are more prone to spikes, being more unstable.

Against the latter, those considered "bad LAGs", it is possible to set traps with patience to hunt them, since their excessive aggressiveness is their Achilles' heel.

To know how a LAG player plays in poker, it is necessary to know how to classify him between type 1, the restrained ones, or type 2, the maniacs. Measuring their level of aggressiveness will be decisive in shaping their type of play, making it easier to create an effective strategy to beat them.

Since LAG players always play very aggressively, the best way to beat them is to pretend to be weak. This is especially effective against LAG players who play more than 30% of the hands (the most aggressive ones; maniacs play more than 35%, approximately, so you can measure the percentage), since their obsession to stay in the game will prevent them from seeing the trap you are setting for them. That plays in your favor, and you have to take advantage of it.

To know how a LAG plays we will have to analyze his style during several hands. You have to understand that a LAG player can be difficult to recognize, since their strategies do not always work. This happens when they face players with formed strategies. For example, if they are playing against a TAG, why, if they play aggressively, doesn't that raise the winrate? Yes, but if you don't play your hands well, and this is where the most aggressive LAGs fail, your chances can vanish.

How to beat a LAG player 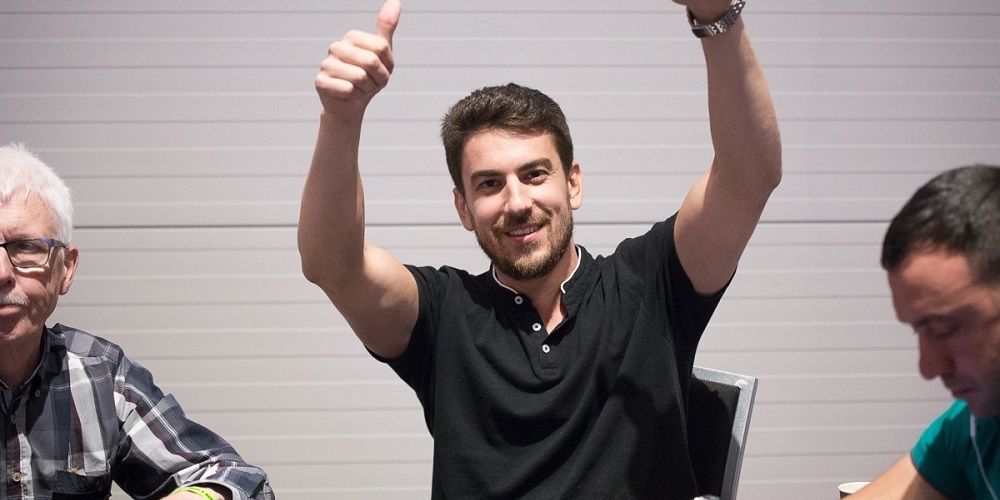 To beat a LAG player, the best thing to do is to hide our strength, adopt a passive and conservative style and make him believe that we are not a threat for a good part of the hand. If we have a loose-aggressive poker player in our sights, we can set small traps without him noticing it in order to keep him under control.

What kind of traps are we talking about? A very effective one is to combine our style of play. This will disorient the LAG, unable to know what he is facing. If we link incoherent moves, we can make them so dizzy that they have to play blindly against us. Obviously, they will want to pretend that they have no idea where to catch us, so they will resort to bluffing. Be careful, if a LAG bluffs, we should not bluff: keep in mind that he does it out of desperation, to try to know something about us. Let's keep that advantage as much as possible.

Another trap that we can use to our advantage: let him win small pots. This will make him gain confidence, make him believe that he has us figured out and that our weakness is genuine. Something that can benefit us to drastically change our style of play in a big pot, catch him off guard and take him over.

Giving them the coup de grace on the big boats will cause them to enter a state of considerable alteration. Tilt will come knocking at their doors and can wreak havoc for a while. Good LAG players are methodical, they keep their style of play unchanged and when faced with a big pot they will not change the way they play.

The key to dealing with a LAG player is to not be intimidated, to keep going even though you are being tested. LAGs always try to mislead and push you to the extreme. But if you keep the way you play unchanged, you can make them believe that what they think of you and the way you play is true. That will be their undoing.