Hero Call: what they are in poker and the top five in history 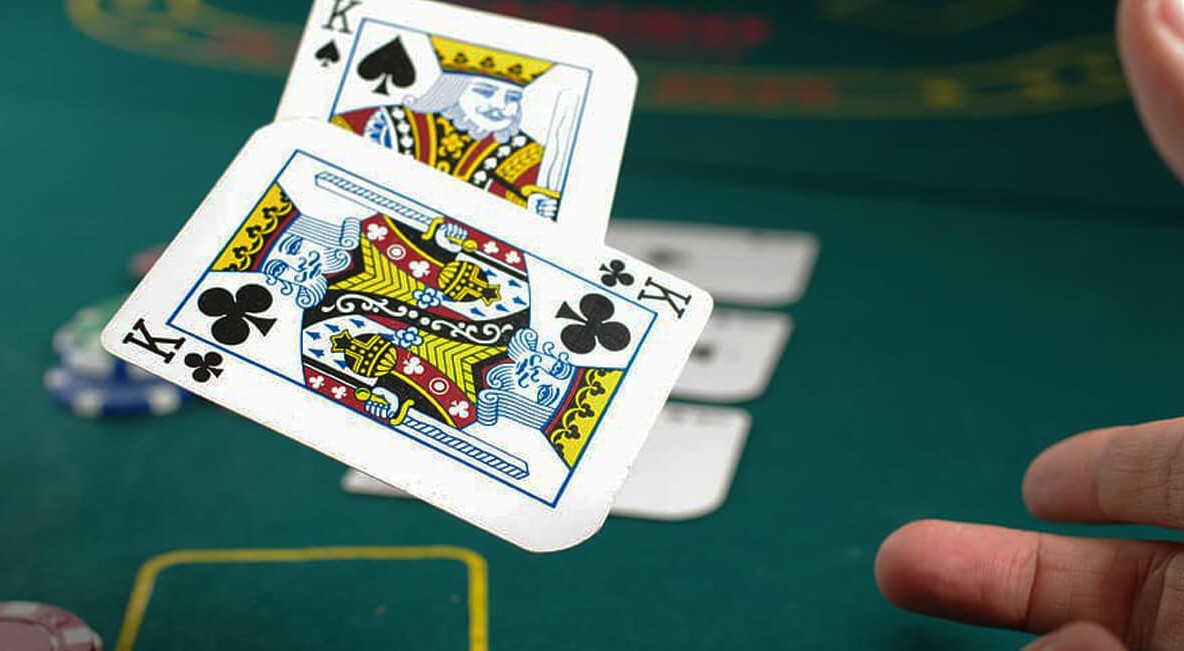 Sometimes you don't need to have the best hand to break a bluff and save the game. Epic moves in poker are very common, especially when it's close to showdown time. The Hero Call is one of them and, undoubtedly, one of the most tense when played, but also one of the most satisfying when successfully resolved. In this article we are going to explain which are the 5 best Hero Call poker games. Now, if you are not familiar with this concept, don't worry. We also explain what a Hero Call in poker is and why it generates so much tension. Read on for more information!

What is a Hero Call in poker?

A Hero Call in poker is a risky play that is used to slow down your opponent. The Hero Call consists of seeing a bet without having the best hand, but thinking that the opponent has made it without a great play. In other words, it is a step on slippery ground that, depending on the experience and analytical skills of each player, can result in a glorious move or end in a hecatomb of the ego and stack. It's not always necessary to have a monster to stop a bet, sometimes a third pair or a high ace can help you to break a bluff. This, in addition to increasing your stack, generates great satisfaction on a personal level for having been able to decipher your opponent.

In the history of poker there have been a lot of Hero Calls. Of course, the most exciting are those that have been played between the titans and, obviously, in which the amount of chips and money at stake was much higher. Below, we show you what we consider to be the 5 best Hero Call poker games and with video included so you can relive the plays!

David Kitai is one of the most popular poker players around. The Belgian card pro has won titles in all three major poker events: the World Poker Tour, the World Series of Poker and the European Poker Tour. Kitbul, as this professional player is also known, played one of the most exciting games in the history of poker. It took place in the EPT Berlin Heads-Up in 2012, when Chen bluffed. Davidi Kitai, as if he was able to predict the future, dismantled Chen's bluff by reading his hand, his expressions and with one of the strongest strategies ever seen in this exciting card game. In this video you can clearly see what a Hero Call poker is through the exact moment it took place.

We continue our analysis of Hero Calls in poker with this impressive play that took place between Kenny Tran and Roy Winston. Vietnamese-American player Kenny Tran was able to dismantle Winston's bluff as if he had x-rays. Kenny is one of the most renowned poker players in existence. In 2008 he won the Wolrd Series of Poker World Championship with a total of $10,000 in the Heads-Up No-Limit Hold'em category. However, when it comes to the Hero Call - one of the most impressive in existence, by the way - it took place a year earlier, at the 2007 WSOP. Tran saw Winston's bet with a hand consisting of four hearts between the community cards, as well as a pair of deuces and having only a pair of eights. In other words, his hand was A-8. He thus dismantled the bluff that his opponent had a flush or an improbable straight flush. You can watch the video here.

Maria Lampropulos, also known as Connie, is Argentina's best poker player to date. This professional card player has won close to $3.2 million in live tournaments. As she has explained in an interview: "The key to success is not to be afraid of failure". Something he made abundantly clear in his head-to-head match against Brit, Jacob Mulhern in a head-to-head battle at the PartyPoker Live Millions UK 2007. The two faced off in a battle of 79-77 big blinds. Lampropulos shoved with kings and Mulhern called with ace-queen, the board went no higher than nine and the rail exploded, giving Lampropulos the win. You can watch the exact moment here.

If you want to know what Hero Call poker is, then you should take a look at what happened with Viktor Bloom and Pavel Plesuv. In this case, Bloom opened with K-6 and Plesuv paid Q-7 of the same suit. Plesuv check-called a second pair of Q-9-9 with two hearts and a diamond. The Ace of Diamonds on the turn gave Plesuv a flush draw, re-raise and pay a bet. However, the river brought a 5 of hearts, which made a table of 3 hearts. This unsettled Plesuv who, stuck with a third pair and a flop of hearts, bluffed. For his part, Bloom considered all his options and finally took a chance, leaving us with this great scene.