Flop in PLO poker Part I: concept and tips on how to play it right 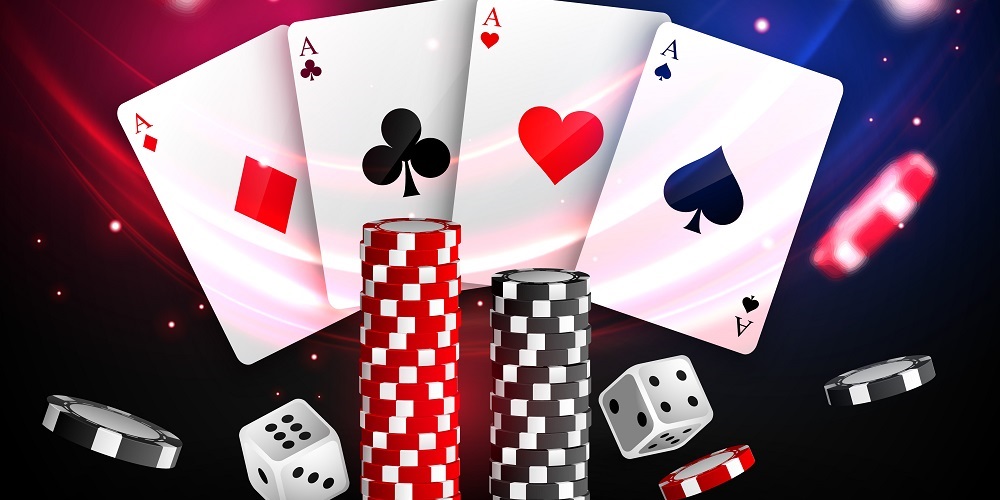 Although Omaha poker has many followers around the world, the Texas Hold'em variant is still the most played around the world. But, attracted by its new concept and fresh approach, many Texas Hold'em players who have already specialized to a certain level are looking to move up to Omaha and play poker like they used to play Texas Hold'em. Spoiler alert: this never ends well.

Making the leap from one variant to another carries an implicit lesson in humility: it doesn't matter how good you are at Texas Hold'em. If you don't put in the effort to learn, you're going to hit your face and start losing, so it's back to putting on your rookie pin.

What is the flop in poker? 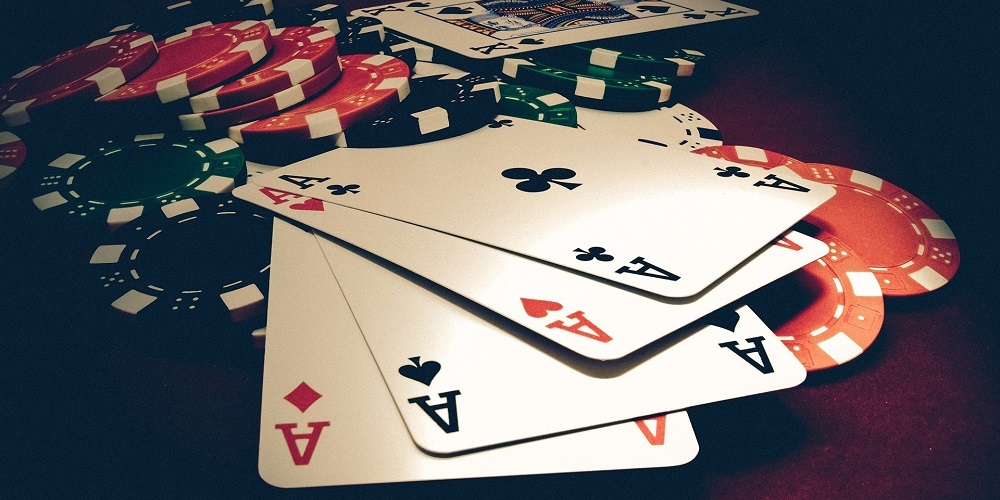 In any poker game, the flop has a special meaning. It is the round that is played after the preflop (the first betting round) and takes place before the turn, so it is tremendously strategic. The flop in modalities such as Texas Hold'em has a very marked dynamic that can only be learned with experience.

Omaha, a slightly different poker with different key strategic points, the essence of the flop is the same, only that strategy has to be reinvented to adapt to the dynamics of Omaha poker. That is to say: it maintains the structure of preflop, flop, turn and river, only that they are played differently.

To begin with, Pot Limit Omaha does not have a table of starting hands for the flop. We will tell you about it below.

Starting hands in Omaha: its differences with Texas Hold'em 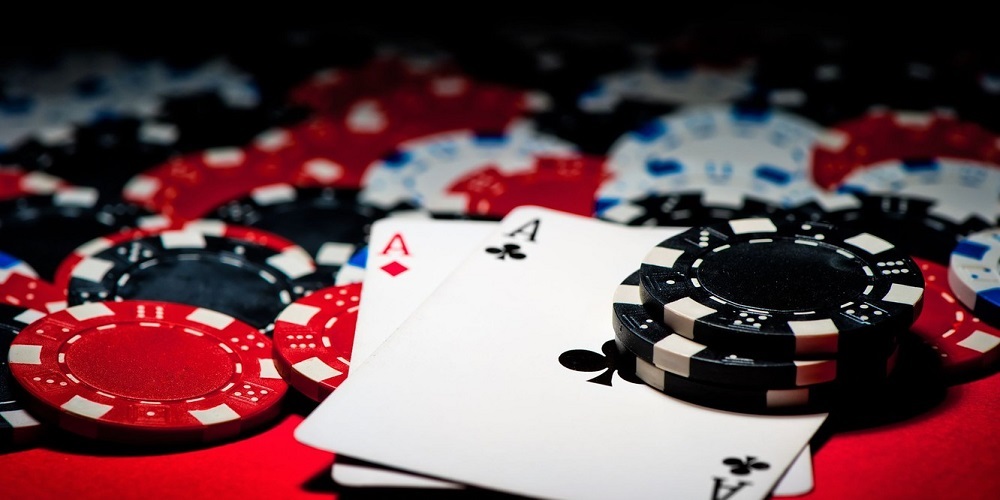 While in Texas Hold'em a starting hand with aces will give you the victory more than 80% of the time and the equity does not vary too much throughout the hand, in Pot Limit Omaha things go differently: here there are many flops that make a strong hand, such as A♣ A♥K ♣K♦, stop being strong and become worthless.

What does this mean? That knowing your equity and preflop playability here is critical. Knowing your approximate equity against your opponents' ranks on flops with different textures is also highly advisable. But in PLO this can only be done in one way: by analyzing your equities after each session and trying to establish patterns. Until you identify those patterns, it will be impossible to know what your equity is against your opponents' ranks on the flop.

PLO: Strategy on the flop 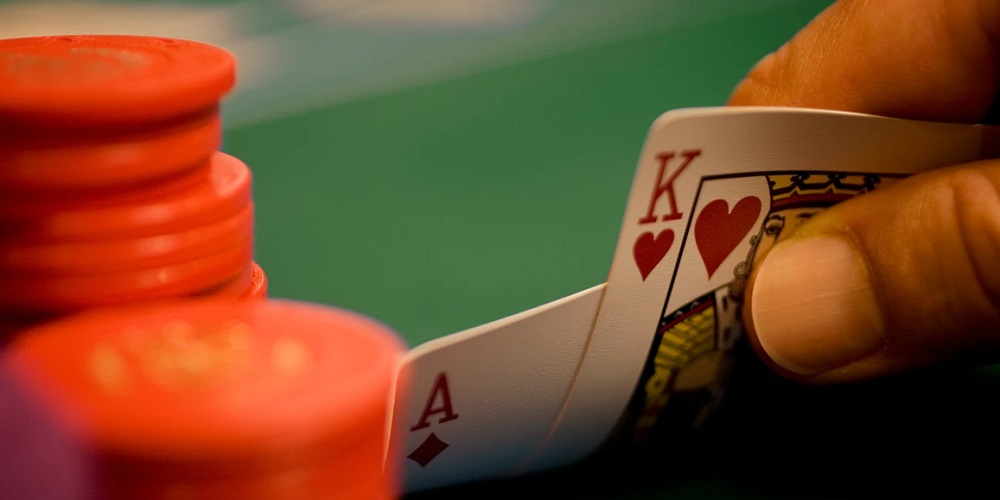 In the preflop, each player receives four cards that only he sees. On the flop, 3 community cards are placed, with an additional one on the turn and another one on the river. The premise is the same, what changes is the way in which these cards are used.

As in Texas Hold'em, after each of the phases there is a bet. Players can then bet, raise a previous bet or fold. In Pot Limit Omaha, the maximum bet is determined by the size of the pot at the time.

The flop strategy in Omaha poker begins to take shape here, and always bearing in mind that we cannot freely use community and hole cards, as is allowed in Texas Hold'em. In PLO, the best hand must be formed using only two of the four-hole cards, and only three of the community cards. Any hand formed in violation of this requirement will be declared void.

Useful tips for playing the flop in PLO 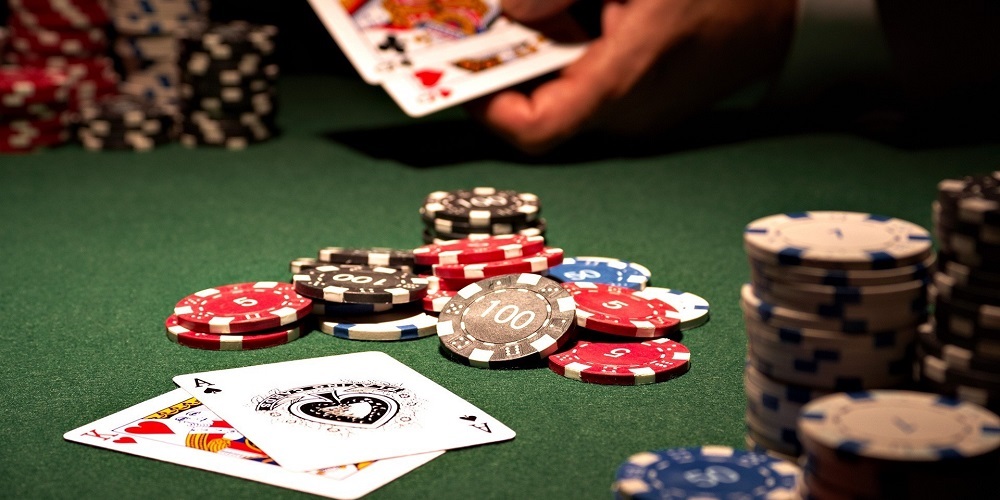 We already know what the flop is, all right. But what about the "real fire"? How to play Pot Limit Omaha?

Pot Limit Omaha is an action-packed form of poker. It requires caution and an important stack, since it is recommended to have 30 times the amount of the buy-in to be able to play with a minimum of tranquility.

The complexity of PLO is that often there are complicated situations where making a good decision will not be easy, where the key will be to choose the lesser evil so as not to compromise your continuity. Having a good stack will allow you to avoid having to go all in all the time and take unnecessary risks.

In the PLO it happens that, in general, almost all the information that will be available at the end of the game is known. That is to say, what you don't know on the flop you probably won't find out on the turn or river. This changes the situation tremendously compared to Hold'em games, so the flop can be said to be much more aggressive in Pot Limit Omaha.

On the flop is where one of the maxims of PLO becomes true: it is possible to bet or raise with almost any hand, but to see a bet you must have the best hand or know for sure that the opponent does not have it, something somewhat difficult, but that can yield important information.

Also, keep in mind that the very structure of Pot Limit Omaha makes the flop not the best time to adopt a defensive tactic. Protecting the temporary best hand is something common on the flop (in PLO it is common that all players have the best hand at some point, something that gives much dynamism to each round), so you have to identify sudden changes in the style of play to try to extract more data about the game that is brewing in the minds of our opponents.

·         The flop is aggressive: take advantage to extract all the information you can.

·         The strategy you follow on the flop should be carried through to the river. Being consistent despite the presence of "distractors" is everything in Omaha poker.