What is a Poker Bluff: meaning, tips and ways to bluff your opponents 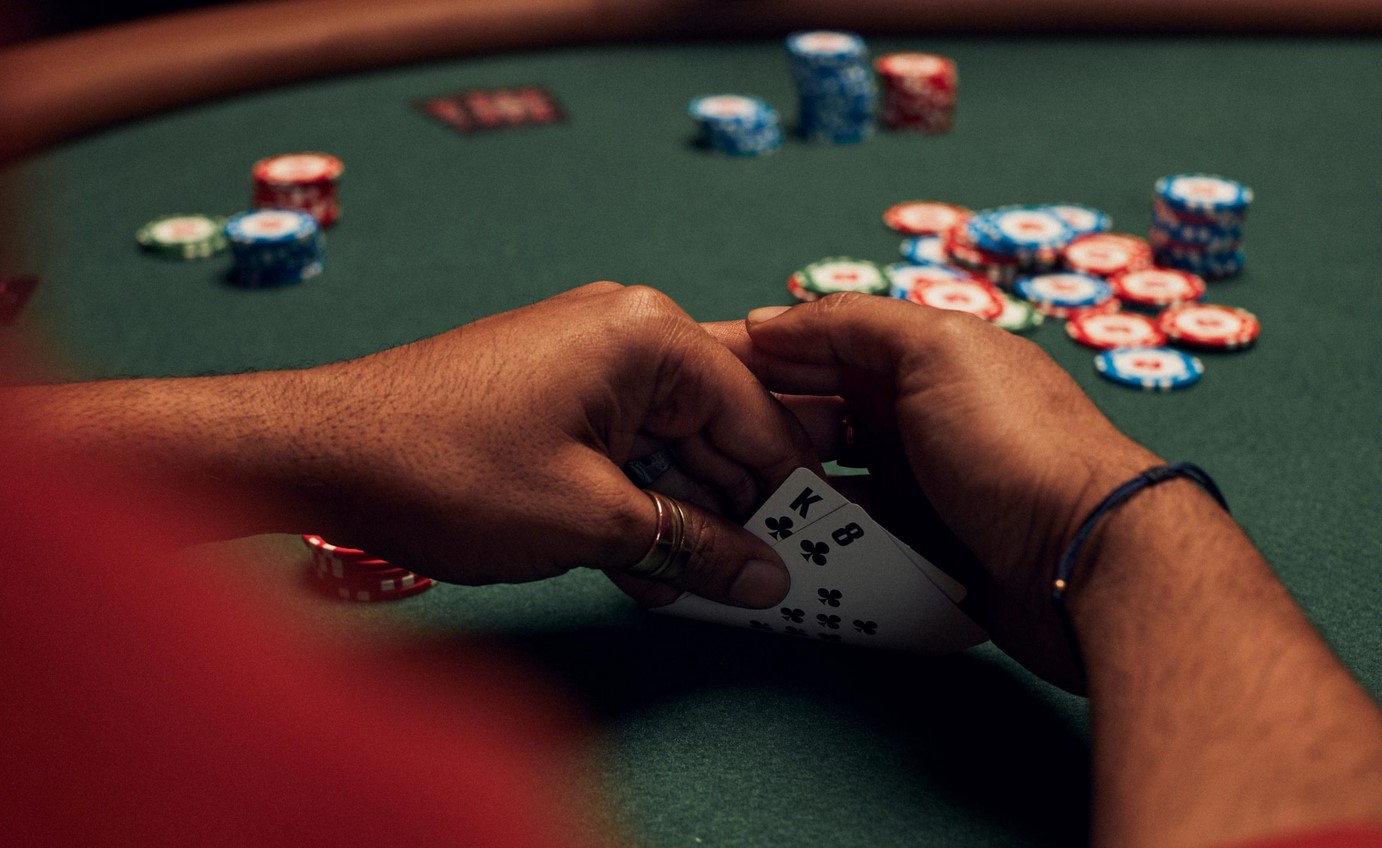 Talking about bluff in poker is nothing more than talking about bluffing and this is something that is well known to everyone, we can even find the expression "poker face" that refers to it. In this article we are going to detail everything you need to know about the bluff or bluff (poker). We explain what a poker bluff is or what bluff means in poker and give you some super useful expert tips for bluffing in a poker game. Let's get to it!

What does bluff in poker mean?

When we talk about bluff, meaning and poker we are referring to the popular term "poker bluff" or "bluffing". This concept (and key piece in the strategy of many players) means that you make a bet (a raise) with a relatively weak hand. Bluffing, on the other hand, can take several forms: total when the cards in your hand are useless; or semi if you have any chance of completing a project with cards that have not yet come out. The player takes the risk knowing that he can lose it in the event that another of the opponents sees it or calls it, although it is true that it is also possible that his bluff turns out well, especially if we take into account that, sometimes, in poker, it is convenient to take a risk and turn an average hand with value into a bluff with the purpose that your opponent throws a better hand than yours and thus reverse the situation and win it for you.

The bluff, then, has the ultimate goal of "cheating" the opponent so that he throws a better hand than ours and, thus, increase the winnings. It can occur at any moment of the game, this strategy will be a success only if the opponent folds. Now, if we focus on the term as such (bluff meaning), a real poker bluff could only be performed when we are on the river, since in the rest of situations our hand can improve depending on the cards that are still to come (technically it would be a semi-bluff, because there are still cards to be discovered, as we have explained above).

Expert tips for bluffing in a poker game 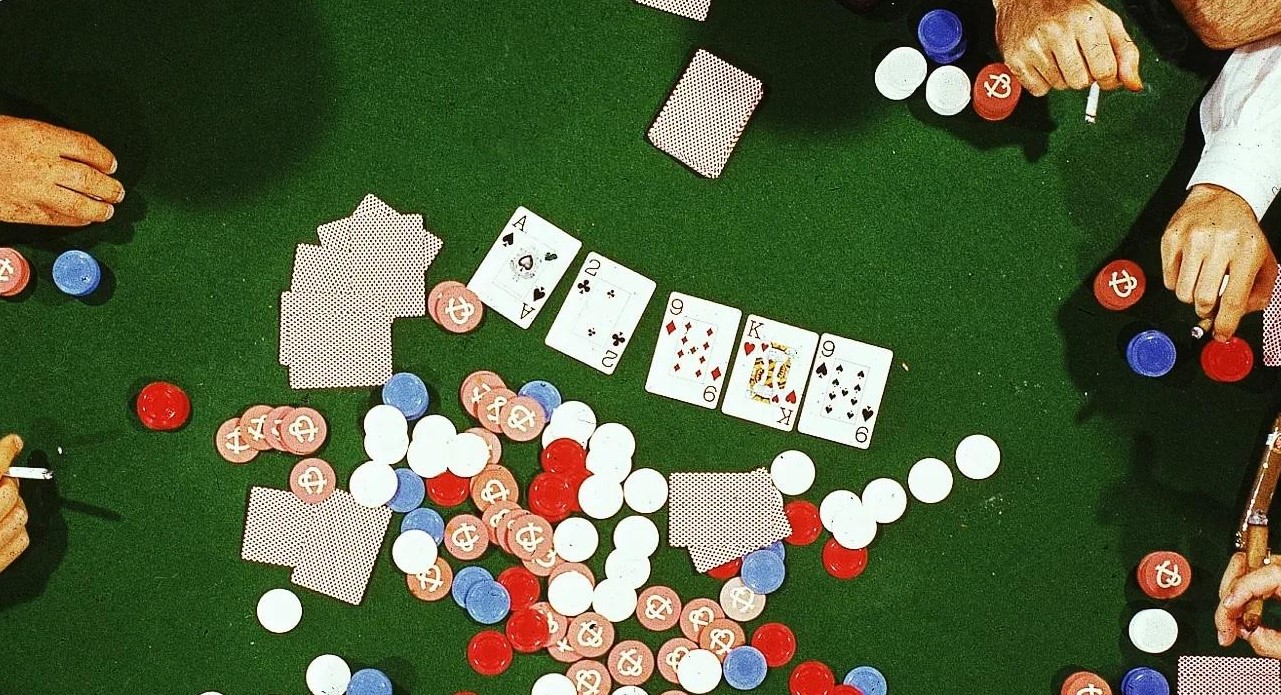 The bluff is a part of the poker strategy that can be of great use in several strategies, not only to get huge amounts in prizes if you manage to sneak it. These are some of the situations in which it is more convenient (or can be) to carry out a bluff (poker bluff).

Of course there are situations in which it is not advisable to bluff. And in some poker modalities and variants it would be the same as jumping headfirst into a pool without water. Nobody bluffs in poker, nobody, when playing a Limit or Soft Limit variant -unless, of course, you are very sure of your opponents' cards-. In these poker modalities, regardless of the variant being played, the strategy is usually softer, mostly because the users try to select better where to put the chips and risk only when they have a winning hand or with many possibilities. The same happens with continuation bets. These are the ones that are made after a previous pre-flop raise, in 80% - 90% of the cases it is a bluff, it is almost textbook!

In any case, we recommend that you take into account the following aspects, first of all:

What to avoid when bluffing

Starting to bluff is like telling a story about yourself to your opponents. Obviously, to be credible it must have continuity, and you must develop a solid poker face (this is a must that everyone should know when answering what is a poker bluff). And, regarding the latter, it is important that you keep in mind the following (always keeping in mind that some of these tips are for live poker, where opponents can see and analyze your gestures): 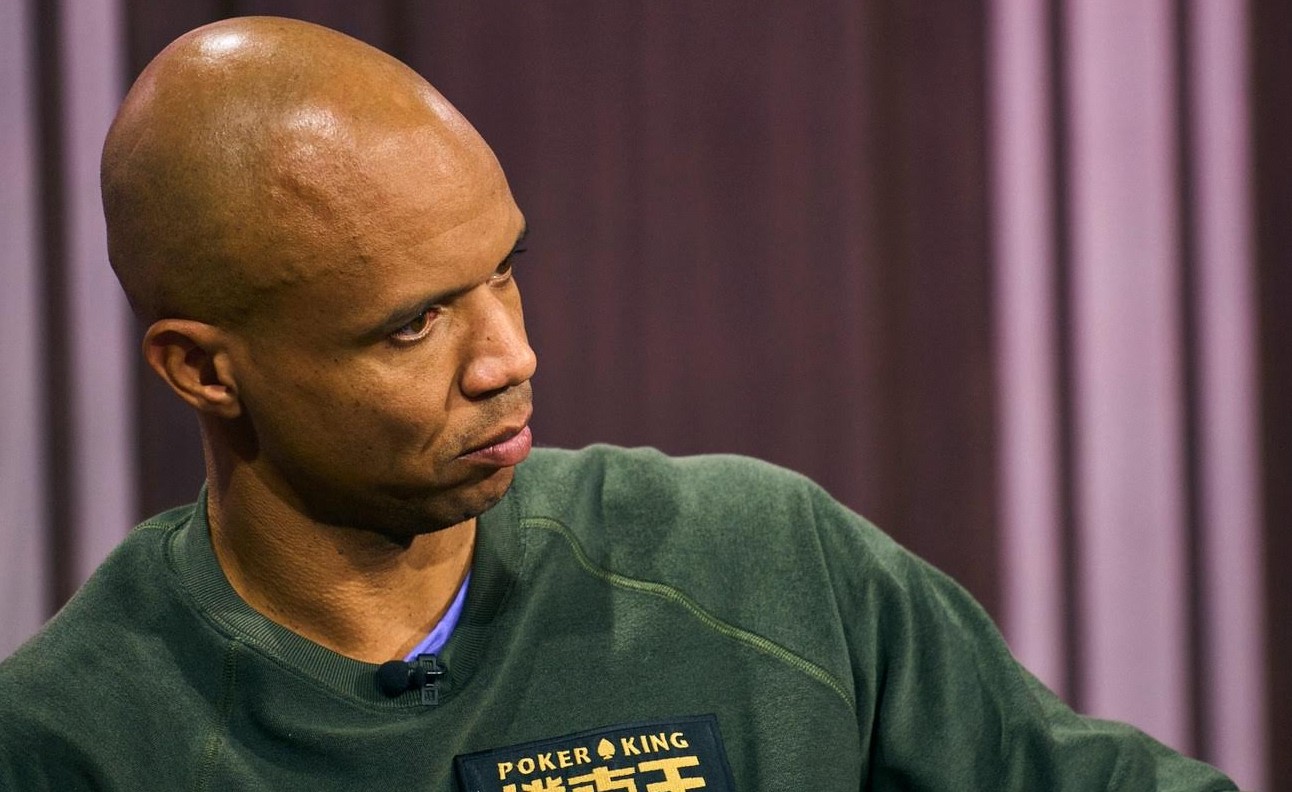 Generally speaking, the more professional or expert they are, the less bluffing they tend to do. Keep in mind that this strategy is very risky and in the case of poker stars there is a lot of money at stake on the table, which is why they tend to focus on carrying out their solid strategy built up over the years to unseat their opponent. This does not mean that they do not do it, of course we can find several cases -such as the famous Canadian Brad Booth's table that managed to sneak one of the biggest bluffs ever seen on television to the poker star Phil Ivey-. However, the degree of use of the bluff by professional players will depend on the type of opponent they are facing, as well as the strategy they are following in the game. Poker has evolved to a great extent, so nowadays professional players have statistical data on their opponents, data that allows them to know the number of times an opponent has risked a bet on the river or a continuation raise, for example. This implies that, if the strategy of the professional is to take advantage of the weaknesses or weak points of the opponents, he tends to try to steal pots often. But, on the other hand, if his game strategy is to play as GTO as possible (according to the Game Theory Optimal), then he will tend to balance the range of bluffs against other professional players.