7 poker players who have their own channel on YouTube 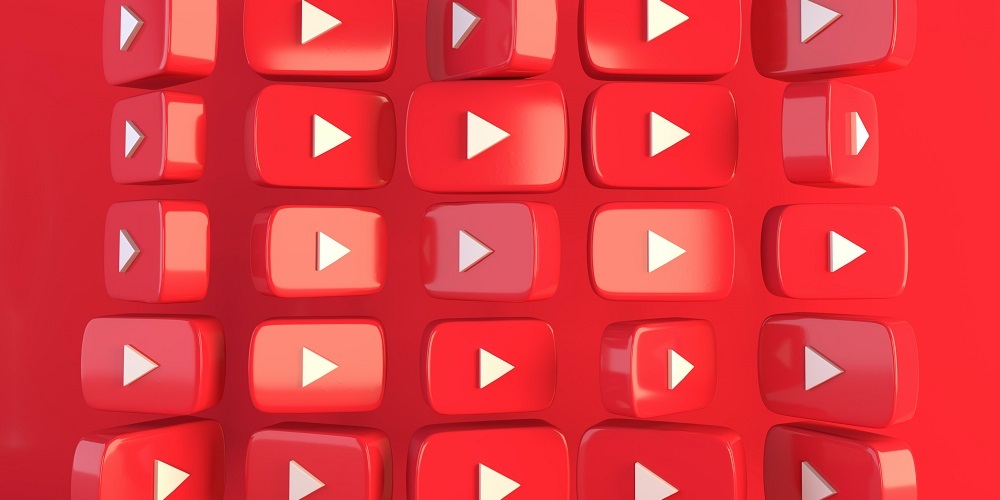 YouTube has become, for years, a perfect outreach platform for multiple content creators. It is still the queen in terms of streaming content and has been able to adapt to the passage of time, where live broadcasts and uploaded content hosted on servers have proven to have a significant audience.

That has prompted many poker players to create their own channels on the platform. Knowing that there are many poker amateurs looking to improve their game and seeking inspiration from the masterstrokes of the game's pros, the vast majority, in the absence of other audiovisual alternatives, look to the YouTube channels of professional poker players to continue learning, finding a truly effective source of learning.

If you want to meet some of the best poker channels you can find on YouTube, pay attention: they are run by these 7 poker players. 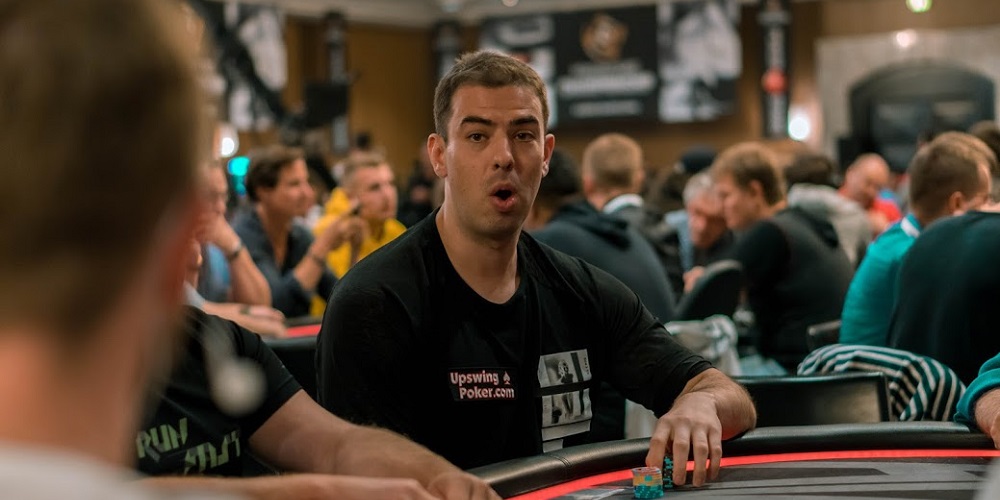 Of Swiss origin, JNandez is one of the best poker players in the Pot Limit Omaha side of the game. His channel is one of the most entertaining and he broadcasts quite often his own poker sessions, both tournaments and cash games.

It intersperses its contents with the analysis of some products related to poker, although the retransmissions of plays and analysis of tactics and strategies take precedence. It is one of the most entertaining and easy to follow channels for Pot Limit Omaha fans. 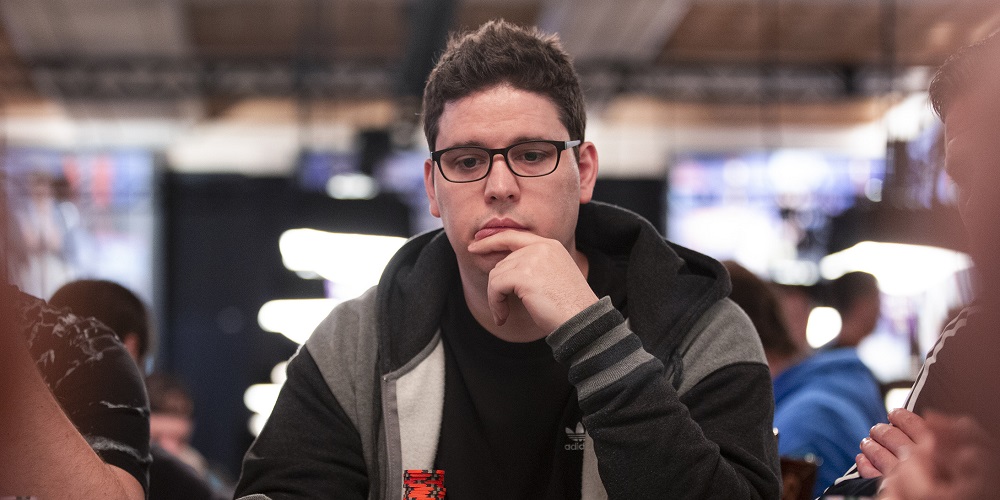 Elías Gutiérrez is one of the most prominent poker players of national origin. He is very active on YouTube, and even has two channels: ZeroS Poker, very oriented to his professional development as a player and the analysis of poker plays, and ZeroS Vlogs, which mixes poker with other aspects of his daily life.

It is one of the best channels both to learn about his poker game and to get closer to the person behind the player himself. Many times some fans miss that human component of some of their favorite poker idols, and in that sense Elías Gutiérrez is one of those who has best managed his professional and personal life in networks. 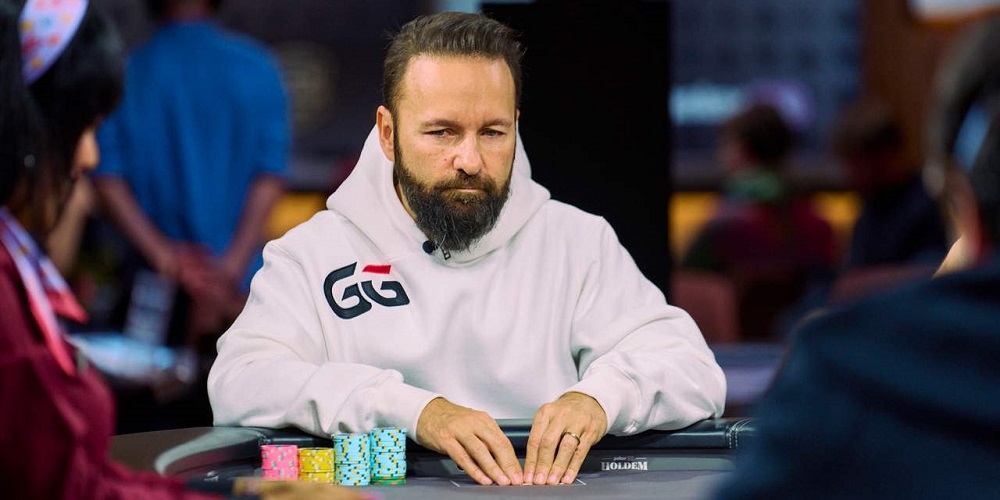 With his usual casual and friendly style, Negreanu has earned a well-deserved good reputation also in social networks, where he maintains a fairly intense level of activity, broadcasting live games or videos edited after the fact.

He also deals with other aspects related to wellness, such as food or sport, since he is one of those who has most commented in public on the necessary change he had to make in terms of diet and exercise to improve his wellbeing and not give up his health. 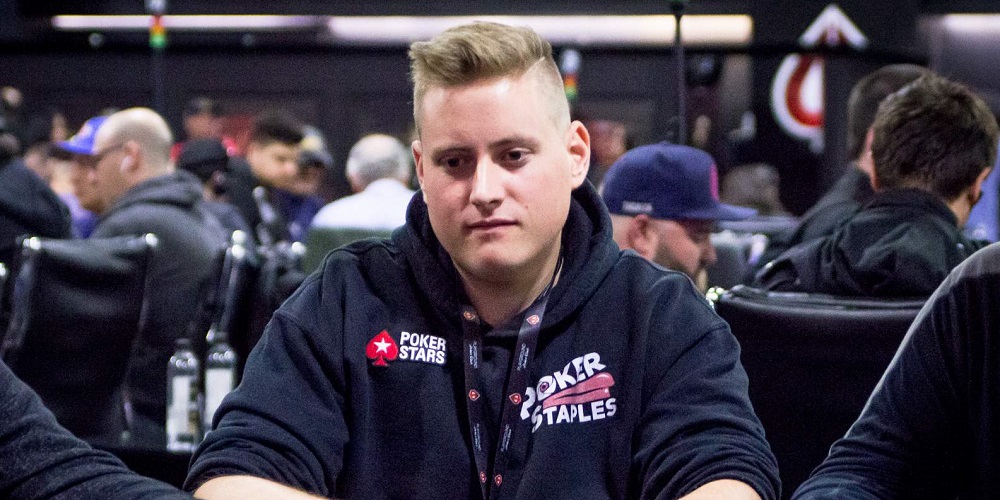 Like Negreanu, Staples is Canadian and has his own channel on YouTube where it is possible to see some of his best plays of his career. He is a regular in multi-table tournaments, so his channel is perfect for those looking for content focused on MTT tournaments.

He maintains a close and very sarcastic style, but he keeps the quality of his content, which makes his broadcasts and uploaded videos not to be missed. 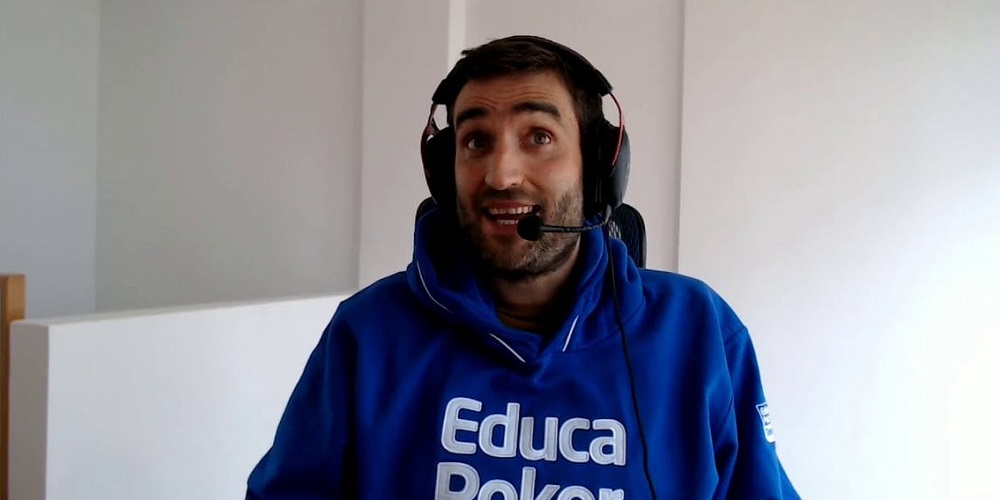 One of the pioneers of professional poker in Spain has also made the leap to YouTube. He is one of the most highly valued content creators precisely because of his experience and everything he has to contribute, sharing impressions, new ideas and analysis of what he calls "rauladas".

He is one of the best channels if you are looking for content in Spanish with an important coaching component. He also participates through the PokerRed TV channel. 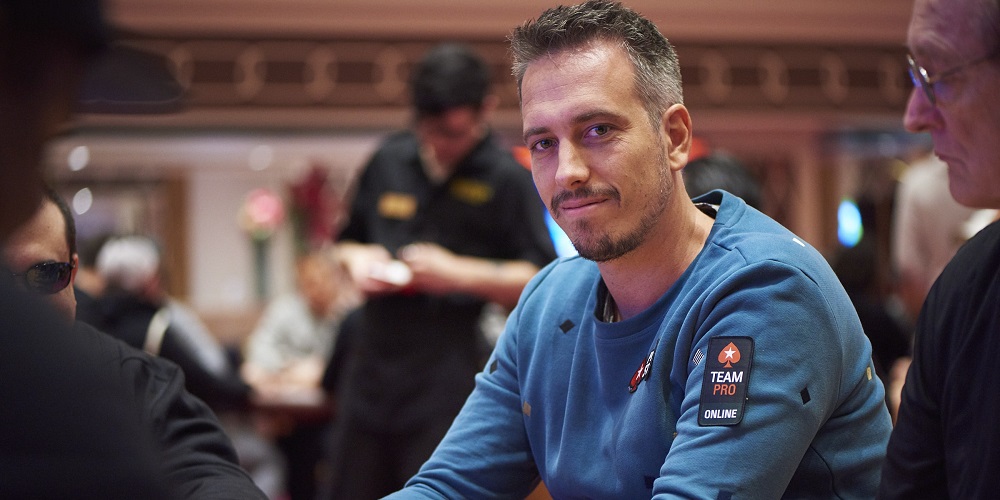 For almost 20 years he has been a professional poker player. His experience and youth make him one of the figures with more pull in the world of multimedia content, live and broadcasts on YouTube.

It is also very common to see his broadcasts on Twitch, being very active in social networks and not failing to analyze and share new plays on digital platforms.

Of Argentine origin, David Ruiz is a professional poker player who is part of the Pegasus Poker school, which is dedicated to the training of players on YouTube. That makes its contents more focused on training and study than recreational use of the videos, making them the best proposal for those looking not only to have fun watching poker content on YouTube, but also to continue training.

He is known by his followers for the speed with which he is able to overcome levels and challenges. In addition, with his experience and with the help of the language, he is one of the most visited by both Spanish and Latin American players.

All the content that can be found on these YouTube channels has poker as a common denominator. However, what matters is the approach used to transmit all that knowledge.

Some are meant to distract and entertain. They use a more casual language, such as Daniel Negreanu, and focus not only on poker, but also on everything related to physical and mental well-being, since it also has an impact on a poker player's fitness.

Others, on the other hand, opt to keep a more serious tone, such as ValentjnNNN, since he is part of the Pegasus Poker school. It is therefore key to know what each player offers and what to expect from their broadcasts, since not everyone is looking to teach: they also share plays and impressions for the mere fact of entertaining.