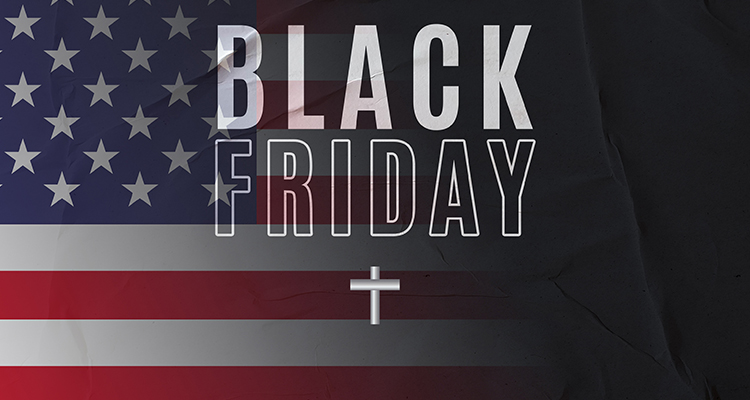 The crack of northamerican online poker

It has been 10 years since the fateful Black Friday or North American Black Friday that some also call the crack of online poker. It was April 15 when the cradle of the greatest history of poker suffered the effects of Black Friday blocking the largest online poker rooms in the world such as Pokerstars, Full Tilt or Absolute Poker.

It all started in 2006, when the US Congress approved the SAFE Port Act, and its article UIGEA (Unlawful Internet Gambling Enforcement Act) or Internet Gambling Illegality Act, shaking the foundations of online poker. It was mainly a regulation that with respect to the payment processors that used the rooms to carry out operations and financial transactions with their clients and users, a law inheriting from the old Wire Act of 1961 in which the interstate transfers of funds from illegal mob gambling.

It was then that the FBI intervened the poker rooms that operated in the American markets, confiscating their funds and freezing around 500 million dollars. This was accompanied by great difficulty on the part of the players to recover their money in addition to large fines to the aforementioned rooms that lost their domains, leading to the arrest of some of the representatives of these entities in charge of the payment processes.

Some more farsighted rooms such as Partypoker had already blocked their domains to the North American market, paying their respective fines and exiting the American online game; However, this phenomenon was ahead of many others, including the well-known Cereus Poker Network, at that time grouped together with Ultimate Bet and Absolute Poker on ub.com.

Poker Black Friday was a huge blow to a country that contributed huge numbers of players to global traffic. Now 10 years later, some states are trying to redirect the situation to be able to re-legalize online poker in their territory, rebuilding new regulated online poker industries from the ground up. At this time, there are six states that are trying to regulate the new online poker offer, such as Delaware and Nevada, states that have signed a shared liquidity exchange agreement under the 888poker network. New Jersey has also been encouraged to launch into the new regulated market by offering seven poker sites on four networks:

More recently, it was Pennsylvania that joined North American poker, allowing the Pokerstars scene to return in 2019.

Under all these premises it was possible the appearance of the Multi-State Internet Gaming Agreement (MSIGA) in the United States by means of which common rules were established that would allow the sharing of liquidity within poker, an agreement to which they will also join sooner or later West Virginia and Michigan. In addition, after the regulation of ipoker by Pennsylvania, all expectations are directed towards this state, which with its 12,702,379 inhabitants would be a great respite for the US market.

At the moment, in this scenario, the most prominent room is PokerStars, which after an agreement with the Eldorado Resorts Inc. casino intends to operate in the following eleven states in the near future: Colorado, Florida, Illinois, Indiana, Iowa, Louisiana, Mississippi, Missouri, Nevada, Ohio and West Virginia.