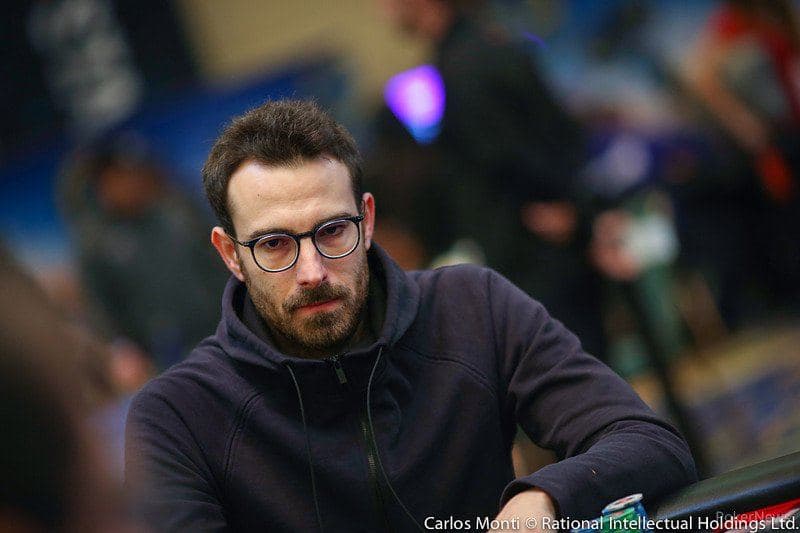 He has finished the Main event of the Spring Championship of Online Poker 2021 and its 360 tournaments are not leaving anyone indifferent. Pokerstars has recently brought together some of the best Spanish and international grinders, with its more than 15 million euros guaranteed.

But Niklas was not the only star of the night, the Valencian Vicent Boscà, "gordon0410", was very close to taking first place in SCOOP-31-H, surpassing around 480 players until reaching the final table, where the one from Xàtiva finally managed to win the second prize valued at 63,229$.

Another Spaniard who stood out during the Spring Championship of Online Poker, well known for his achievements at Pokerstars was Ramón Colillas, who finished fourth for 21,794$ during day 2 of the Scoop when he faced the Polish Grekzorba who agreed with his gradze_wami for 52,899$ and 52,336$ respectively in an event in which 4,332 players participated.