Who is Phil Hellmuth and what has he done to become a High Roller? 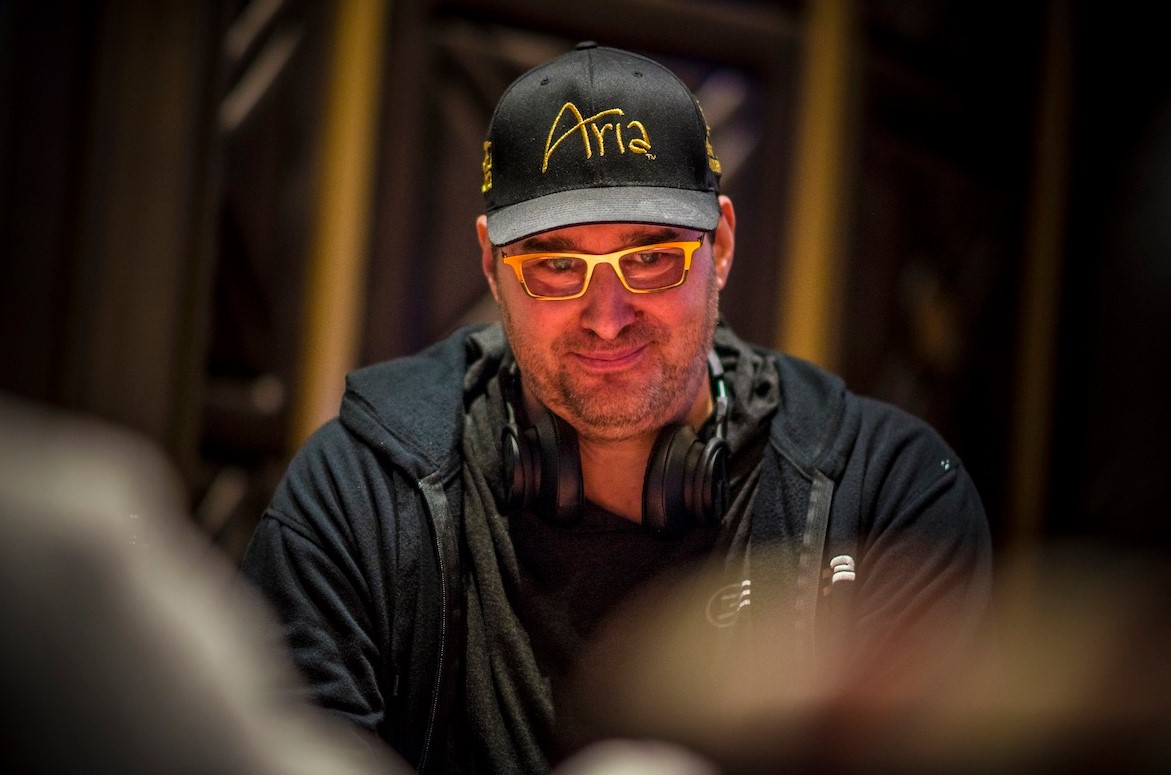 If you're a poker lover, you've probably heard of this superstar in the world of poker. Phil Hellmuth is one of the most popular and media-friendly players out there when it comes to the game of cards and chance. Hellmuth is a full-fledged showman who gives unique and unrepeatable moments to all his fans, but also to his detractors. This poker player already has a total of 15 World Series of Poker (WSOP) bracelets, being the player at the top of the list ahead of rivals of the calibre of Phil Ivey, Johnny Chan, Doyle Brunson or Daniel Negreanu, among others.

In this article we want to tell you about who Phil Hellmuth is and why he is a High Roller. Read on to find out more about his achievements, fortunes and feats worth remembering, and learn more about this successful and media-friendly card player!

What does it mean to be a High Roller?

As we said in the introduction, Phil Hellmuth is a High Roller. This concept has a double meaning, depending on whether it refers to a specific event - usually a poker tournament - or whether it refers to the player as such. In the first case, it refers to events in which large amounts are at stake and the accumulated pot is thousands of euros. These are very expensive games, with prizes of up to six figures in some cases. High Roller games are mainly played in tournaments, but they can also be found in other events, such as cash games with very high prices -also known as nosebleed, because of the metaphor of the pressure that exists when playing in these games due to the price and the level of the players- and in online events.

Being a High Roller, as is the case with Phil Hellmuth, means that your playing strategy consists of participating only in these types of events, the ones with high prices and pots. But why? Very simply, because you have the experience of years of professional poker to be able to do it and win and because you have the financial means to be able to finance the games. These events give you the opportunity to win large sums of money quickly and without the need to compete in other simpler forms of poker. In the case that interests us, that of Phil Hellmuth, it should be noted that this player already has a record fifteen WSOP bracelets and has managed to accumulate a fortune of more than 6 million dollars in the more than 100 events in which he has participated. In fact, he won his first bracelet when he was just 24 years old, in 1989.

To talk about this world poker superstar, we must first go back to his origins. For Phil Hellmuth, poker and his hobby were born when he was just a child. His grandmother was his teacher, as he has explained in several interviews. Agnes Slattery taught him how to play and introduced him to the world of poker by giving him his first book, Playing Poker Like the Pros, from Harper Collins. Such was his enthusiasm and dedication that at the age of 24 he won the World Series of Poker Main Event, breaking the record for the youngest player to date - a record that stood until 2008 when Peter Eastgate broke it. The player was born in Madison, Wisconsin, but now lives in Palo Alto, California, and is married to fellow poker player Katherine Sanborn.

Another of the poker leader's feats is that he was only the second WSOP player to win a total of three bracelets, in 1993 - and they were won in three consecutive days. One thing worth noting about Phil Hellmuth is that he is the poker player who has reached the most final tables, even if he didn't win. Specifically, to a total of 59 finals, and in modalities such as Seven Card Razz, Horse, Seven Card Stud and Pot Limit Omaha, among others. And the High Roller is not satisfied with little. The professional card player has finished second a total of 11 times. In 2011 he did so in the No Limit 2-7 tournament. This was certainly an anecdotal event, as he had previously only been successful in Texas Hold'Em, which served to demonstrate to his fans his ability to excel in other forms of the game.

Phil Hellmuth is always trying to make Word Series of Poker history. He won his 13th bracelet in 2012 when he defeated several of the most prominent players in the card game, namely Jason Mercier, Chris Brammer, Joseph Cheong and Stephane Albertini. His reward was €1,022,376 (WSOPE No Limit Hold'Em Main Event). So far, his fortune exceeds €6 million.

Other activities related to poker and Phil Hellmuth

This player, apart from being controversial and mediatic, is always up to something when it comes to the world of poker - since he is not exclusively dedicated to competing in the High Roller. Phil Hellmuth, poker and dedication are synonymous. Here are some of the poker-related activities he is or has been involved in: