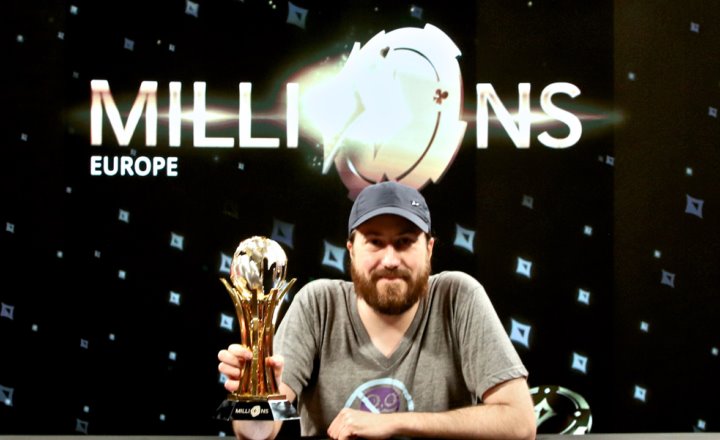 Partypoker LIVE MILLIONS Europe in Barcelona already has a winner, his name is Steve O'Dwyer and he has won a prize of €250,000. O'Dwyer is no stranger to the poker world, but rather one of the highest earners in total live tournament winnings with a total of $31,580,066, ranking 14th on the list of winners of all the times.

68 players took their share of the prize money in the main event of the live series which featured 450 players and a buy-in of €3,300.

This is how the Partypoker LIVE MILLIONS Europe Main Event leaderboard looked: