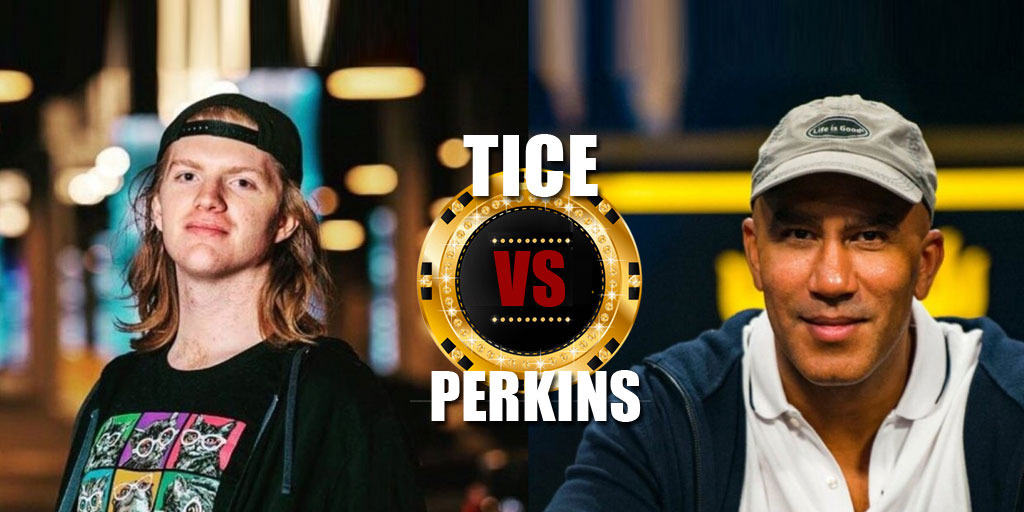 The challenge facing both players ended with Landon Tice admitting defeat against Bill Perkins. The whole prize was $ 312,932. After playing three tough matches and reaching the fourth and final, Landon Tice had to submit and recognize Bill Perkins as the winner.

After 12 sessions, Landon's earnings gradually started declining and, more importantly, his BB / 100 handicap had a major impact on his results.

Landon Tice realized he could lose around a million dollars if the trend continued. So that's when he decided to admit defeat.

In other publications on the same social network, he rumored that he sold practically 90% of the share to bankers, explaining the cost that the challenge would have for him:

Regarding Perkins, he proved to be a rising star, since on his Twitter profile he explained the reasons for his success:

It looks like they will face again in the future and repeat another exciting confrontation.