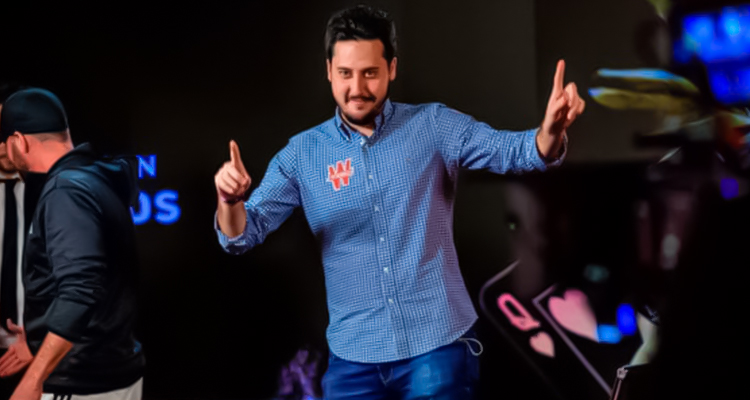 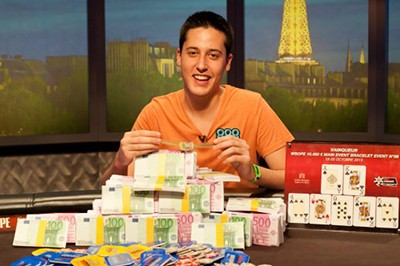 Adrián Mateos returns to the load

If there is something we like in Habwin is talent, and it is clear that Adrián Mateos is a poker portent that will continue surprising us. This player native of Madrid, who has taken a great victory again this time at Scoop-50-H Ko Progressive after facing Niklas Astedt 'Lena900', he managed to get a first prize of no less than 84,110$.

Amadi, as is also known at online poker is one of the players who has marked the history of the poker of his beginnings with only 19 years. It was at this age, when a young Adrián Mateos won the Event of the WSOP Europe for 1,000,000 euros, back in 2003.

But his achievements did not stop here, he began a winning trajectory that has led him to get two more bracelets at the Las Vegas World Series, as well as other major events as the main event of the European Poker Tour in Montecarlo. He was champion in addition to Eight Max Shot Clock (Event 32) at the Montecarlo PokerStars Championship; He triumphed at the HK 76,000$ + 4,000 Hold'em without limit - Mini High Roller at the Asia Championship of Poker (ACOp) of Macao and was able to win in a month two events of High Rollers of Aria (Las Vegas).

In Addition, in recent times, was crowned King at The Super High Roller and The Main Event of the Millions World Bahamas of PartyPoker, as well as getting the victory at The No Limit Hold'em - 8-Handed (Event # 1) of The EPT Prague. The History of Tournaments of Mateos is extensive, and the fortune achieved through his feats, impressive; not by nothing he has become one of the best players of all time at his young age  and the only born in Spain which is able to wear more than one  WSOP Bracelet.

Who was going to say that his first NLHe of 1/2 euros games would take him to become a professional player in the world's most important tournaments, sponsored today by Winamax him since 2017.