3bet poker: what is it and why should you know it? 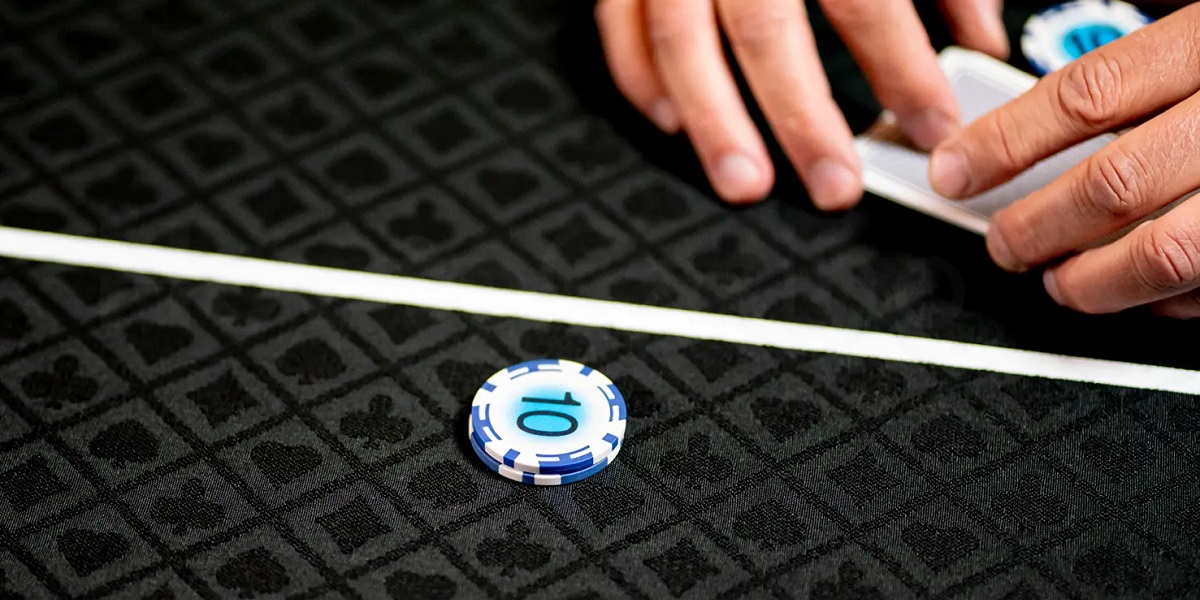 It is common to hear the term "third bet" in some poker games. It is also known as "3bet", and it is nothing more than a reraise that takes place after a bet and a raise. It is the third raise that occurs in a round. Normally, it is a term that is used a lot in the Fixed-Limit mode, but it can also be used in no-limit or Pot Limit games.

The concept of three-bet, however, is not a random bet. It is a bet that is made when a player has raised preflop and another player raises. In other words, a 3-bet in poker is the second raise (the first re-raise) made before the flop. 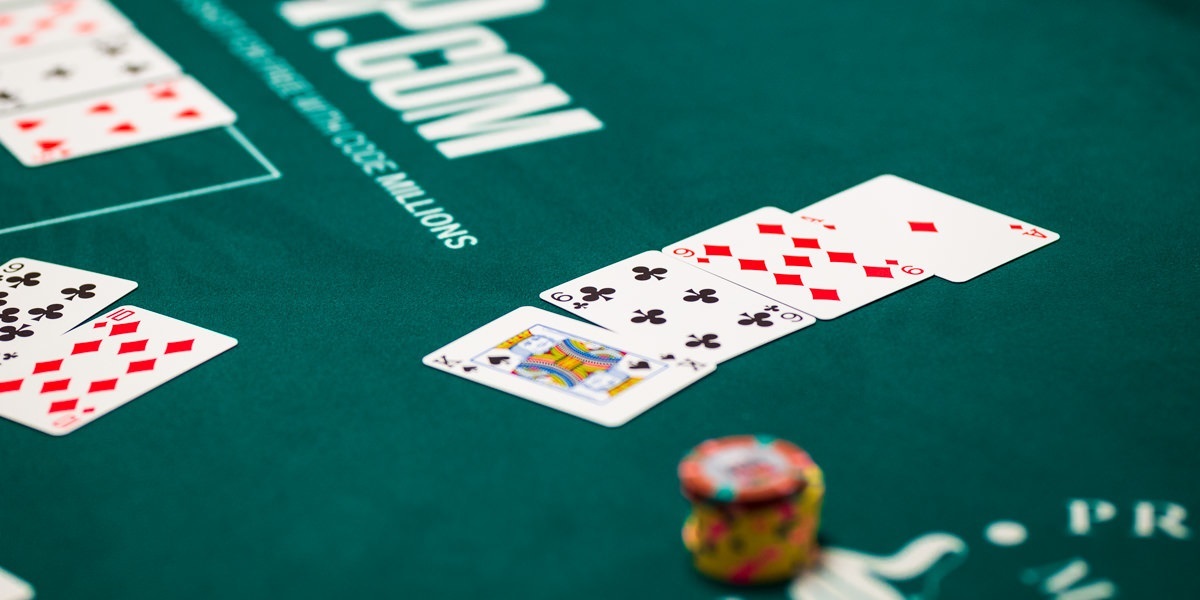 Any poker fan who has become accustomed to watching televised poker games will have heard the word re-raise quite often. It is also called reraise, and is synonymous with a 3bet in poker. There are several terms that are used for the same play, what happens is that nowadays almost nobody says reraise: now it is called directly 3bet.

Currently it is a term widely used in No Limit Hold'em games, but in reality the reraise is more typical of Limit Hold'em games, where players can only raise within the established limits. Considering that the initial raise (the open raise, the double of the big blind) is called 2-bet, it was logical to call the re-raise 3-bet in poker. And so on: there can be second and third raises preflop.

Although the theory about the three-bet in poker is quite simple, not all players know the right moment to make a reraise. This is a bit more complex, since each player will play his hands differently. However, there is a consensus that every player should include a 3bet to his poker style, since those who only see the first preflop raises will let other players see the bets for less and will not pressure the first one to raise to see a flop.

To give you an idea, a three bet in poker has the advantage that it allows you to win the pot without opposition, and what is better: without even seeing a flop. In addition, it allows to lighten the field, increasing the chances of winning at showdown or by equity in the flop after the flop. A three bet in poker also allows you to accumulate a bigger pot when you have a particularly strong hand, and it can also be what allows you to win a succulent pot when you reach the flop with a hand that had remained hidden.

What the pros say about 3betting in a poker game

One of the most widespread opinions when you are not building a range to see the open bets is to go to the pot with a 3bet or, directly, not to go at all. In fact, it makes no sense to play a weaker hand than a fold: that's why a 3bet is made during the poker game from high to low.

It can also happen that an opponent or all of them at the same time do not fold too much in a reraise. In these cases, it is advisable to increase the size of the pot only by the value and not by the equity of the fold. In fact, it is not at all advisable to bluff on a 3bet, and this play works better selectively, in those hands that are considered good enough to be three bets.

Aspects to consider about the 3bet 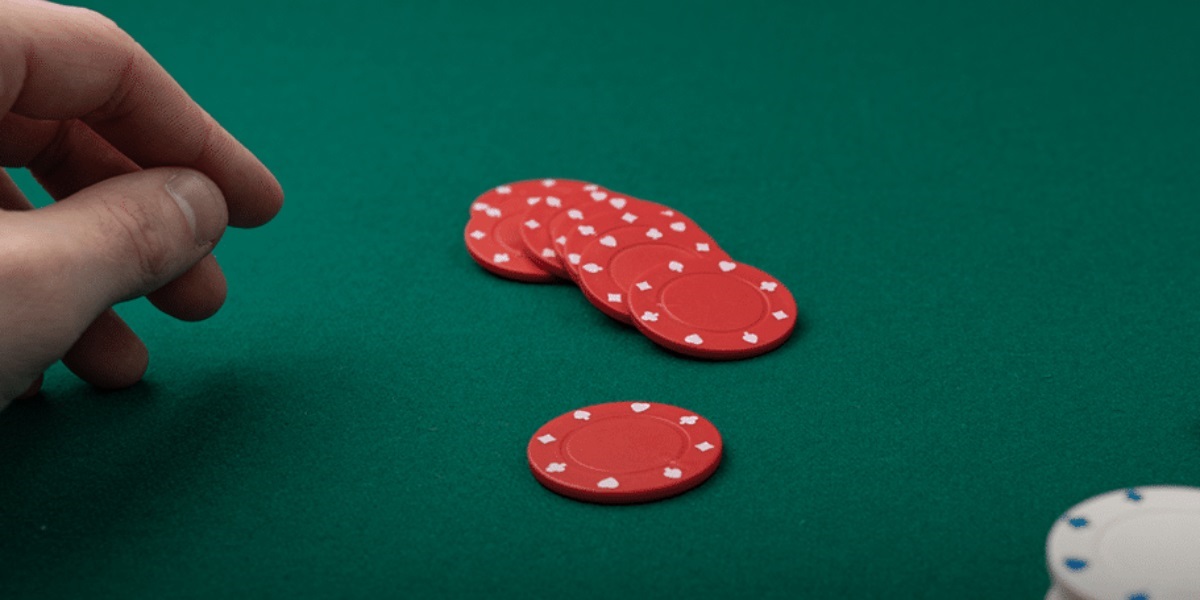 As we mentioned a few lines above, if there is a play that has to be made in selective and very specific moments, it is the 3 bets: poker is a game in which knowing how to find the right moment is fundamental to maximize the performance of the plays, and the reraise is not left out.

It can happen that we make a 3bet and a player calls us. This is a very tricky situation, since a three bet in poker will never go well if we do not know the tendencies of our opponents. The best poker players are successful because they know very well the game system of their opponents.

In these situations, it is important that the player knows how to classify the opponent. Try to find out if our rival is one of those who tend to call at the first change, or if on the contrary he tends to squeeze the entire stack of his opponents when he has good cards and wants to let us bet to go beating us little by little and almost without realizing it.

Knowing how to make a three bet in poker successfully is a symptom of having level, since many factors come into play, not only the technical: knowing how to classify the opponents here is essential for the reraise to be successful, and knowing how to choose the ideal moment to do it is also fundamental. As always, only practice will help you elucidate the best moments to 3bet.