What a kicker in poker is? Why it is so important? 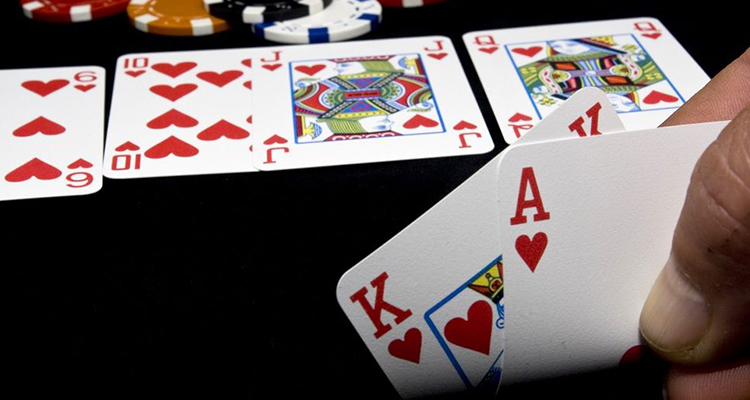 What a kicker in poker is? Why it is so important?

In poker there are many expressions that an usual player should recognise at the moment, as many moves and strategies that can be used in every game. In order to know about a kicker in poker and why it is so important, in this article we have collected all the details that you should know.

What a kicker in poker is?

Before starting any explanation about what is a kicker, you must know in every poker hand, a player has five cards, at least in the most usual modes. Every card has a different value and you can combine them to get the highest score to win the game. There are different combinations that you need to have in order to have the chance to win, nonetheless, the rest of cards that you have in your hand is very important too, and those cards are known as kickers.

A very helpful example: In case you have two pairs, there will be an extra card known as kicker. In case you just have one pair, you will have three cards that have not been combined, so you will have three kickers. If you have a full, I mean, a three of a kind and a pair, you won’t have anymore cards to combine, so you won’t have any kicker at all.

It is worth mentioning that a kicker in poker is not very important, but sometimes it can be absolutely crucial in order to get the victory due to, as we can show you below, these cards are a key factor to win in a game that looked a hopeless defeat for you.

What does it mean ‘being outkicked’?

As we mentioned above about what a kicker in poker is, two players or more can determine the result of the table with those cards that were unable to be combined efficiently. Just imagine, for instance, two players have a combination of two pairs, both have two Aces and two Kings, naming it a double pair AAKK. The value of the kicker will be decisive: If your rival has a card with a higher value, for instance, a Queen, and you have a 4, he will win.

Sometimes this kind of moves cannot be altered and it is not something to be considered, for example, that it does not have a specific strategy or tactic to achieve good results in the hands, however, there are many people that what they do, in the period of discarding cards, especially in certain forms of poker in which you can drop those you don't want, you must get rid of those that have a minimum value to choose or risk getting higher ones.

Kicker in poker, a way to be dominated

In poker, one of the strategies that should be considered throughout the game is the possibility of having low-value poker kickers. For instance, in Texas Hold’em games, we will find that cards will not be modified from our hand and, therefore, the ones we have are the ones that we will keep throughout the game until the last card on the table is revealed. This can induce, if we get very low value cards, to our temptation for leaving the game or passing, something completely logical. However, if a card has a low value, but with the rest we are able to make a very good move, we will keep an eye, because you will never be able to enjoy a clear victory until all the cards have been discovered, because that kicker that you have, can harm you and make you end up losing when you don’t expect it. It is true that this will also happen to your opponents, so all players must be cautious and analyse what is the next move to be made.

For this reason you have to watch the cards in your hand, especially those that are destined to become a kicker, since you can have a play in mind, but if you put these cards aside, if there is someone who draws exactly the same as you, the game can take you by this simple gesture.

If you want to stop being a beginner, you will have to control all your cards as well as those of the rest of the players, because there are many beginners who lose a game that they had practically won due to these small details that could have been solved.