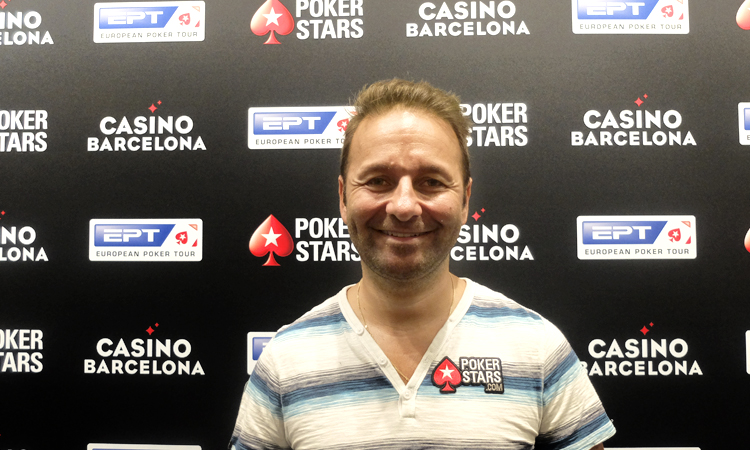 This week is the PokerStars European Poker Tour at Barcelona and Casino Barcelona is just loaded with huge personalities and professional poker players. We had the pleasure to meet Canadian poker star Daniel Negreanu for a quick talk about poker: differences in poker between nowadays and before, strategy, mental approaches and his personal experience as a player. The six times WSOP bracelet winner shared with us all his wisdom and advice. Keep reading!