MTT Tournaments or Cash Games: Which is better for playing poker? 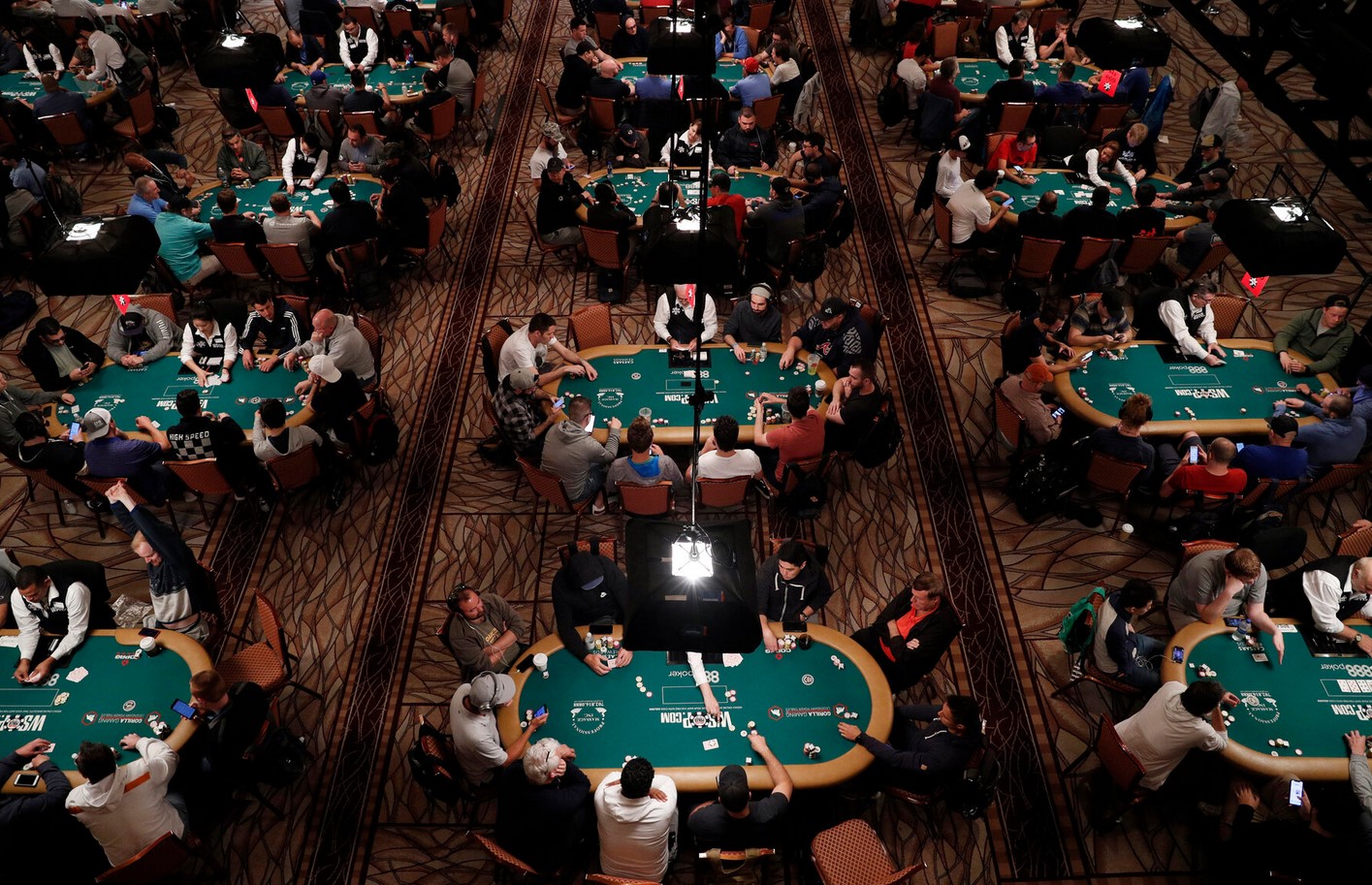 The world of poker is very diverse. There are many options and types of poker games to choose from, as well as the type of stakes and tournaments for each of them. The choice between one type of tournament and another varies depending on the game and the strategy we want to apply, as is the case when choosing between MTT poker or Cash Games, two of the most popular types of poker games that exist, but also the ones that are most different from each other. It is not a question of choosing which one is the best, since each one is more successful depending on the strategy adopted, so it is a question of choosing the one that we control best. In this article we explain the differences between one type of tournament and another so that there are no doubts. Read on for more information!

What is an MTT poker tournament?

MTT poker tournaments are one of the most popular tournaments out there. These are known as Multi table tournaments and the main advantage of them is that they offer a huge amount of money, as can be seen in the main poker shows or series broadcasted on TV (up to 200 or 300 times more than what is invested). However, as in everything else, it is essential to have a strategy and to know how to make use of the mathematics of poker. In MTT poker tournaments all players compete against each other with the same odds. This means that anyone can participate in one of them, all they have to do is pay the tournament entry fee. From then on, you will start with the same stack and your role will be to defeat and accumulate your opponents' chips in order to gradually progress and achieve the final victory.

MTT poker tournaments can be played both online and live - the differences are very subtle. Another thing that characterises this type of tournament is the blinds, which increase as each level goes by.

What are cash game tournaments in poker?

When we talk about a cash game tournament we are referring to a type of game in which there is an equivalence between the chips wagered and the real money. It is a type of tournament in which there is usually a chip stack of 100 big blinds and which is played in Fixed Limit Hold'em, No Limit Hold'em, Pot Limit Omaha or Pot Limit Hold'em, among others. In Cash Games tournaments the tables are divided according to blind levels (or stakes) and these are always fixed or with very few variations. In addition, in this type of tournament there are no time restrictions, as a player can stay at the cash table for as long as he/she wishes. The player can leave the table at any time and join another table as long as there is a free seat. He also has the opportunity to re-buy if the rules allow it.

We have just explained the definition and basic operation of each of these tournaments so that there are no doubts, in this section we are going to explain the essential differences between the two tournaments so that you can choose the one that suits you best.

This is one of the most important and influential aspects of MTT poker and Cash Games strategy. What happens is that in multi-table tournaments the blinds go up as each level progresses and players must survive without running out of chips while at the same time stealing their opponents' chips to be able to meet the payouts and, of course, to eliminate them - since there can only be one champion. The blinds in Cash Games tournaments remain stable for the duration of the competition, allowing you to stay at the table indefinitely. As you can imagine, this makes the strategy as well as the pace of the game very different. In cash games you will find players who prefer to play big hands only, which helps to have a higher survival rate.

MTT poker strategy and Cash Games strategy are very different from each other. In the case of multi-table tournaments, the strategy is much more aggressive. This is because the blinds are variable and increase as the level increases. This is why players focus on doubling up as soon as possible and getting into a good position at the table in order to avoid these raises. This is something that tends to affect weaker players. In the case of cash games, they remain stable. In addition, in the latter, players can quit whenever they want in case of a bad streak and leave the game for later. In MTT tournaments the tournament must be played to the end, a withdrawal means a loss.

The time period to make a profit

MTTs are more sacrificial games as you need to be more confident to go all the way, but cash games are known to be more complex. In reality, it all depends on the player and their strategy. In cash games the player can make a profit more quickly than in MTT tournaments, because in MTT tournaments it is necessary to invest a large amount of money in the buy-ins and then become one of the top players (usually in the top three). In Cash Games, however, it all depends on the amount of money you have and can invest and the rank obtained, you don't have to go all the way, you can withdraw whenever you want - although the amount will be lower in this case.

The variance in Cash Games and MTT poker tournaments

You should be aware that the variance between one type of poker tournament and another is different. In the case of MTT poker, they have a lot of variance in the short term. This is because there are stages where one hand can eliminate you or take you straight to the final table. Winning one playing a few doesn't mean anything, luck plays a huge part in whether you are a really good player or not.

Generally, the prizes in MTT poker tend to be higher. The advantage, in this case, is that for very few chips you can get up to 100 or 200 times your value if you are a professional player. The rest of the prize money is usually distributed according to the players' finishing positions and only 10% of the total.