In poker, the figure of the person in charge of dealing the cards and supervising the bets is key to the smooth running of the game. But often the terms dealer and croupier are used interchangeably to refer to this figure. Is this correct, or are there differences between the two?

What are the names of those who deal cards in the casino, dealer or croupier? 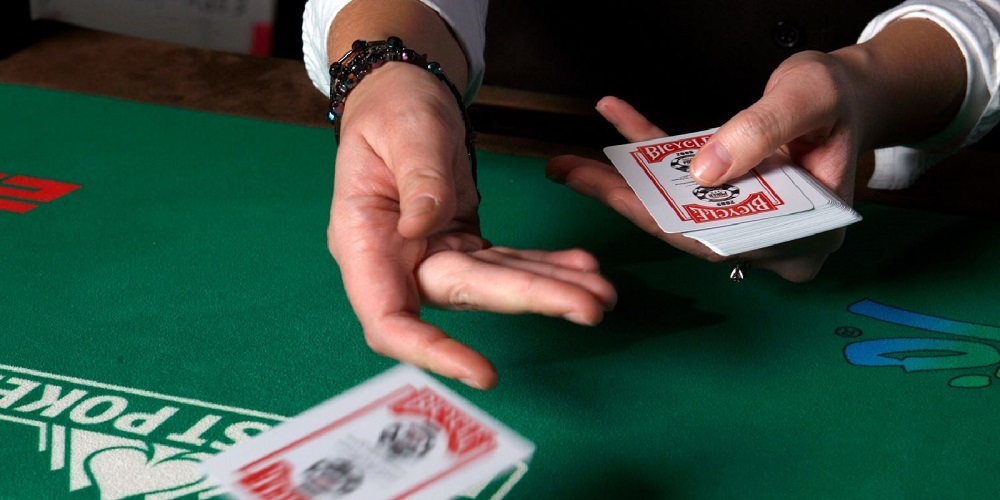 When we talk about games of chance, we always associate the development of the games with the role of a key figure who is in charge of promoting the game, supervising the game, collecting the bets and dealing the cards when necessary.

But the name they receive changes depending on the type of game we are referring to. While in casino games such as blackjack or roulette we talk about croupier, in poker we usually talk about dealer. What are the differences?

In essence, we are talking about the same role, but called in different ways as a matter of purism and association of functions.

"Croupier" is a word of French origin that means "dealer", and "dealer" is an English word that has the same meaning. Over time, the idea has been forged that the French word is more appropriate for casino games and pure chance, while poker purists have been using "dealer", especially in Texas Hold'em, as a matter of consistency.

This difference makes sense if we take into account that each of the Texas Hold'em positions are universally known by the same words and initials. "Button", "Under The Gun" or "Cutoff" are terms of English origin, and therefore "Dealer" fits better within that scheme.

This has made that, with time, and mainly due to the custom established by the professional Texas Hold'em, a small difference has been created between what is considered a croupier and a dealer.

With the mere change of name, the perception of the dealer's role changes and he is much more integrated, although the less purist call him croupier and it is perfectly valid.

What is the dealer in poker and how does it differ from the croupier? 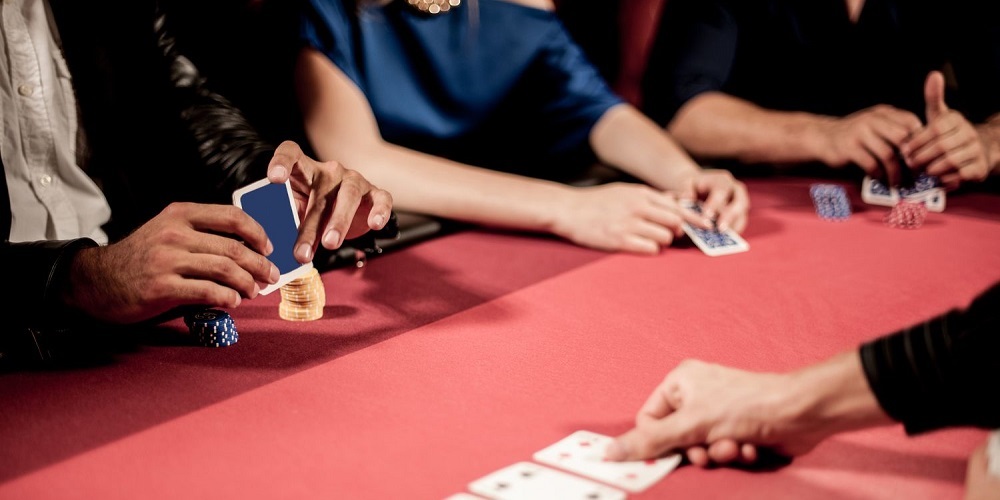 Therefore, the dealer is the one who sets the pace of the game. Although it is the players who take their time when placing their bets, it is the dealer who makes the game progress. He is just another player, but he stands out for his neutral character, since his task is to supervise the game and ensure that it runs smoothly.

In poker, the dealer is a key figure who guarantees a good game and is in charge of ensuring that the rules are fully complied with. Respect for him and his work must be the utmost, as well as for any casino employee or platform administrator.

What must be clear is that not all dealers are croupiers, and not all croupiers can be dealers in a casino. Generally, all dealers are prepared for it in a casino, because of the possibility of hosting events or poker tables. But at the same time there are especially in important events in cities like Las Vegas or Paris, specific poker dealers, who never set foot on the gambling tables, since their dedication and knowledge are suitable for the tables of all types of poker modalities.

What to keep in mind about the dealer in poker 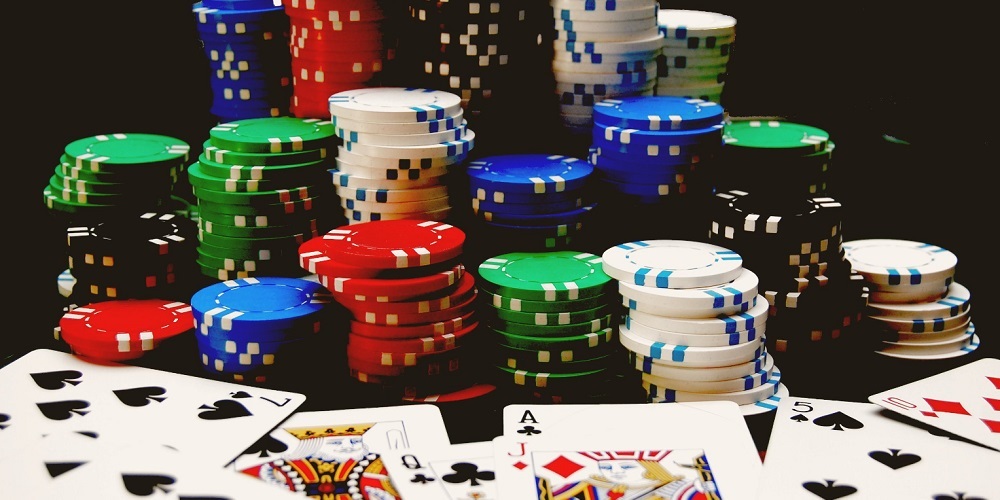 The figure of the dealer is involved in the poker game itself. It is usually a figure occupied by a casino employee at the physical poker tables, while in online poker it can be occupied by an administrator of the platform.

Casinos have their own rules that everyone present must comply with and which involve showing respect for both the dealer's work and the game itself. Expletives, bad gestures, reprimands and any offensive action towards the dealer or any member of the table are not allowed, and there is a risk of being expelled from the table if you repeatedly show a negligent and disrespectful attitude.

It is important to keep in mind that dealers are limited to simply handling the deck, dealing the cards and uncovering the community cards, as well as collecting the bets and forming the best hands in the showdown with the cards of the players who have reached the end of the round.